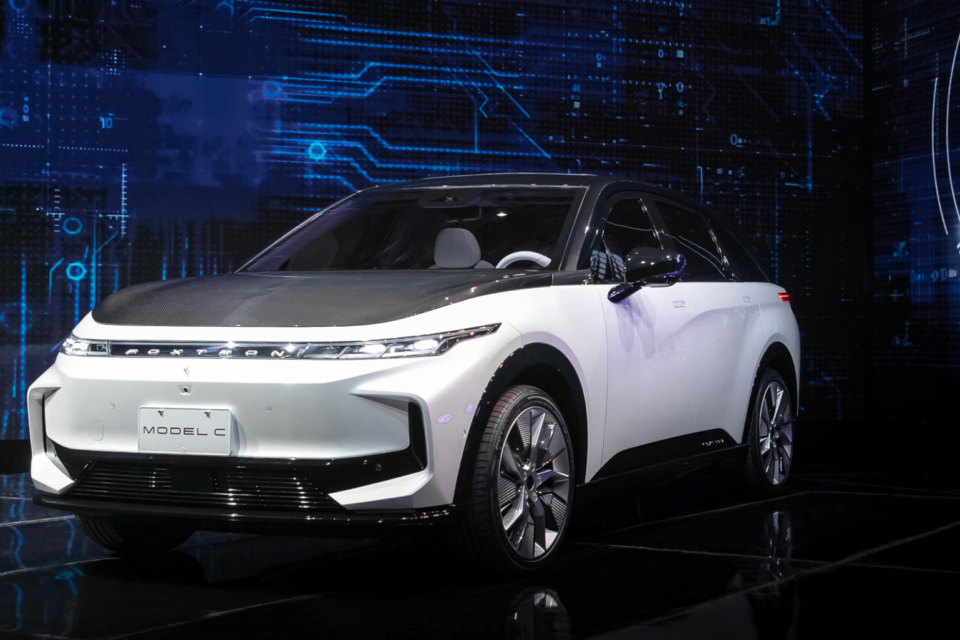 The Taiwanese electronics giant Foxconn launched itself into the automotive business via its automotive subsidiary Foxtron. On Monday, it presented three vehicle prototypes to show its commitment to the electrification of transport.

The leading supplier of electronics in the world, to Apple, for instance, has already spent large sums on electric vehicle research. It has also already created joint ventures or collaborations with other car manufacturers, for example, Yulon Motor (Taiwanese), Byton, Stellantis, Geely, and Fisker.

The models presented are a sedan, an SUV, and a bus.  They’re called the Model E, the Model C, and the Model T, respectively. Certainly, car manufacturers like Ford (E and T name) and Mercedes (C name) won’t be pleased with this namedropping.

Ford has already succeeded in blocking Tesla from using the initial Model E nameplate for its current Model 3. It was one of Elon Musks’ fancy ideas of getting attention, having four models called S, E, X, and Y. Yes, sexy… isn’t it.

Foxtron was established a year ago as a joint venture between Foxconn and Yulon Motor Group, a Taiwanese automaker that, over the years, has built several cars under license from rival automakers, including the likes of Jeep, Mercedes-Benz, and Nissan.

Model C and E are based on Foxconn’s own modular EV platform unveiled a year ago. The Model C is a small crossover with 5+2 seating and enough grunt for 0-62 mph acceleration in 3.8 seconds. It should be offered on the Taiwanese market by 2023 under one of Yulon’s brands for one million Taiwanese dollars (some € 30 000).

The Model E, designed by Pininfarina, is a mid-size sedan with an output of about 550 kW / 750 hp, enough for 0-100 kph acceleration in less than three seconds. Both vehicles are claimed to have a range of more than 650 kilometers, but Foxconn didn’t say if and what test cycle they use. Foxconn hasn’t said when the Model E will enter production.

The Model T  bus is the closest to reaching production. The people carrier is claimed to have a top speed of 120 kph and a range approaching 400 kilometers. It is due to enter production in 2022 and will initially be used by cities in Taiwan. The Model C is due around 2023 and will be sold in Taiwan under one of Yulon’s brands, possibly Luxgen. Foxconn hasn’t said when the Model E will enter production.

Chi-Sen Tso, Foxtron’s vice chairman, estimates that electric vehicles could quickly become a key business for Foxconn. He estimates that the sector will be worth approximately $35 billion to Foxconn in five years.

Supplier, not a manufacturer

Apparently, Foxconn has no intention of building the cars under its own name or that of Foxtron. But by showing off its know-how so very clearly, it could be the technical provider of, for example, the long-awaited Apple car.

Not so long ago, Foxconn took over a car factory in Ohio, formerly a GM plant. It paid $ 280 million to the ailing EV manufacturer Lordstown. There is still a chance that it will produce the Endurance electric pick-up truck for Lordstown. 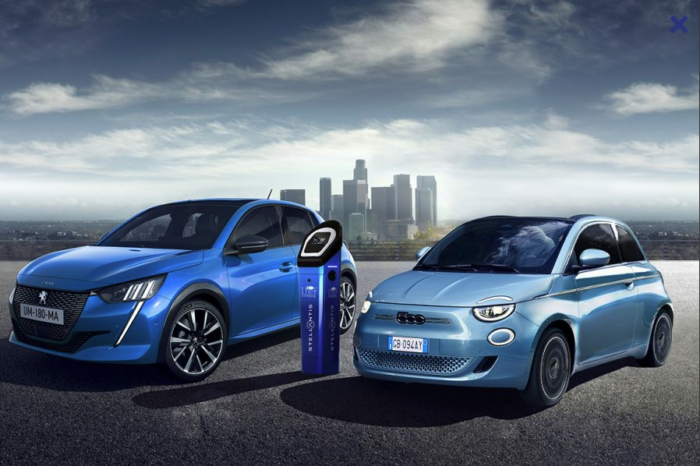 Stellantis to roll out 15 000 EV charging points in EU 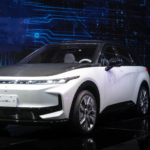