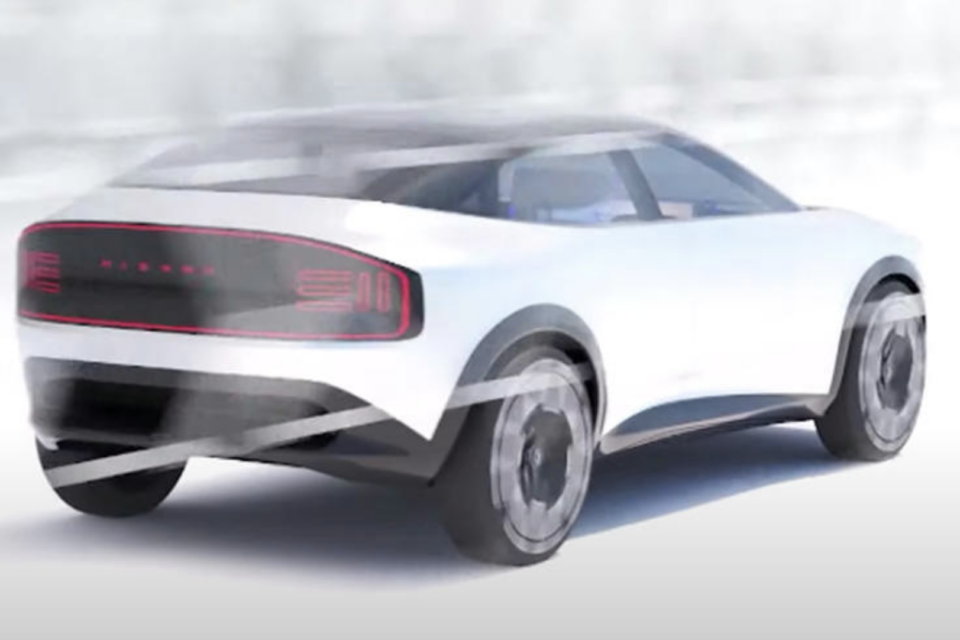 The replacement of the Nissan Leaf will be a crossover model based on the Alliance platform CMF-EV. It will be built at the plant in Sunderland, England, starting in 2025. This was confirmed by Nissan’s European boss Guillaume Cartier to the British magazine Autocar.

The Nissan Leaf hatchback was one of the first EVs to be readily sold and was the most popular EV in the world for a long time. Now in its second generation, it is to be replaced by a crossover coupé based on the common CMF-EV platform of the Renault-Nissan-Mitsubishi alliance.

Nissan already showed the first teaser pictures of the new BEV in the summer. In the side view, the curved roofline, large wheels, and the short front and rear overhangs typical of electric vehicles drew attention.

There are no technical details about the model or a name yet, though we can be sure that it will have commonalities with cars like the Nissan Ariya and the Renault E-Mégane.

The new ‘Leaf’ is the model for which the manufacturer wants to create production capacities for 100 000 vehicles per year in its vast Sunderland factory, England. The batteries are to be built in Envision AESC’s recently announced cell factory not far from the Sunderland plant.

Cartier also said that Nissan aims for five electrified crossovers by 2025: the Juke, the Qashqai, the Ariya, and the X-Trail, the fifth one being the Leaf successor. The company will no longer develop so-called conventional models such as sedans, hatchbacks, and station wagons on its own in Europe.

According to Cartier, Nissan will use the development bases of its Alliance partners Mitsubishi and Renault for those types of cars; in the first place, a small car to replace the Micra.

“We will look to the Alliance for a full line-up and powertrains,” said Cartier. “One topic that is still open is the entry car, the Micra. The key point is how we offer something from the Alliance with the Nissan brand.” He added that making it profitable was the main issue and that the car “absolutely” would be an EV.

Nissan aims to cover 80% of its sales with electric cars by 2030. As early as 2025, the entire product range is to be electrified, either with electric vehicles or with the E-Power hybrid variant. 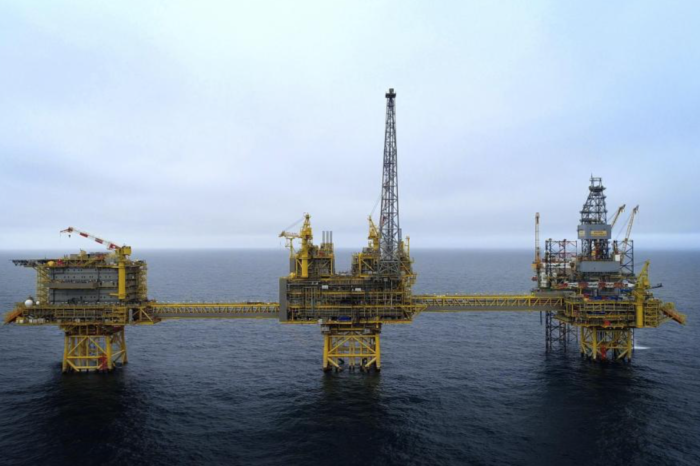 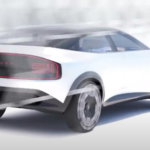