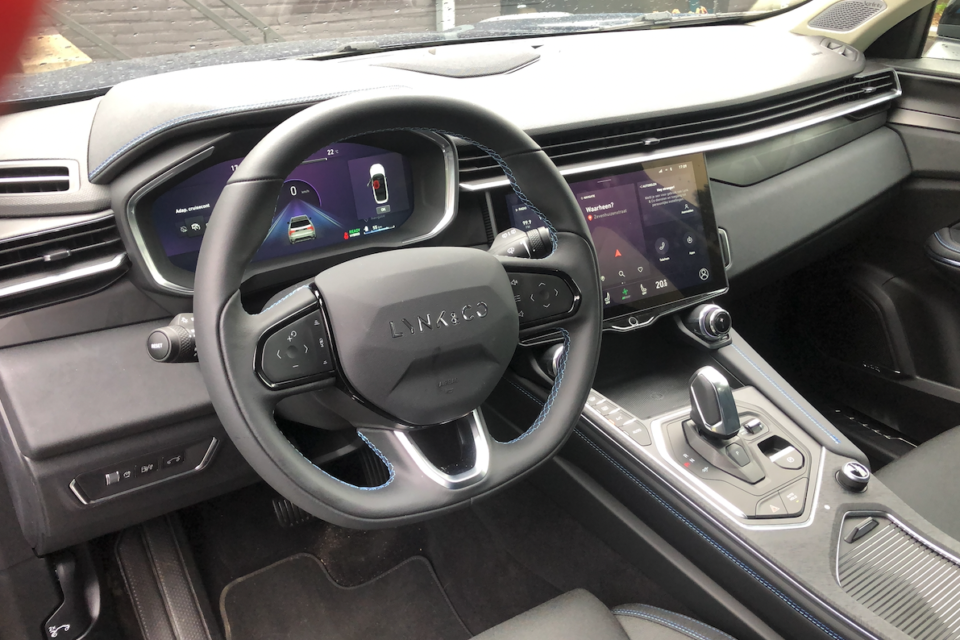 In Europe, already 27 000 people said to be interested in Lynk & Co’s mobility offer, exceeding this years target of 9 000 already after five months /NMN

Lynk & Co, Volvo’s sister brand under the Geely umbrella, celebrates its 5th birthday since the initial announcement on October 20th, 2016, and claims to do that with 27 000 ‘club members’ in Europe. That’s 18 000 more than targeted initially when it opened its first club in Amsterdam in October last year to present its membership and subscription program.

So far, says L&Co, 3 200 cars are delivered in Europe, with most of them in Sweden, the Netherlands, Belgium, France, Germany, and Italy. According to the young car brand, 90% of those 27 000 club members indicated to be interested in the monthly membership formula, to ‘subscribe’ to a Lynk & Co 01 hybrid or plug-in hybrid for 500 euros a month.

One could presume that the other 10% are potential clients to rent the car occasionally directly from one of the subscribers. Facilitating that online is one of L&Co’s USPs.

Since its European introduction, Lynk & Co has opened ‘club houses’ in Amsterdam, Gothenburg (where it’s headquartered), Antwerp, and Berlin, where it showcases one car and lifestyle products it presumes could interest the same (Millenium) public. All ‘sales’ are made online, and servicing the cars is provided with a pickup service by selected Volvo dealers.

Not all a bed of all roses

It’s not all a bed of all roses though, with the growing popularity, the logistic headaches grow for the young brand. How to keep its promises to get enough cars delivered in time despite the chip shortages the whole industry is struggling with. Apparently, Lynk & Co can’t hire and train enough people quickly enough to answer phone calls or reply to emails.

Not to mention a continuous struggle to have the software of the highly connected car working for all markets as it was intended. Getting the vehicle connected with the L&Co Cloud through different cellular networks, with various smartphones and operating systems used by clients, turned out not to be so smoothly everywhere as initially tested in Sweden.

According to L&Co’s Chief Technology Officer David Green, the plans to test-drive a fleet of cars in all targeted EU markets before launch was thwarted by the corona pandemic, with most EU countries making crossing the borders an almost impossible task. As a consequence, the sharing option, for instance, is not fully operational yet everywhere.

Selling quite well in China

Meanwhile, the new brand, with the Belgian ex-Volvo Vice-President Marketing Alain Visser at the helm as its CEO, has sold quite well in China, where the cars are built.

In China, L&Co has been selling cars rather than offering them in a subscription since 2017 with several models, branded simply 01 to 09.  Most of them are SUV variants, with one hatchback and sedan and even an electric scooter (04) in conjunction with Ninebot.

With five vehicles launched to that date, including gasoline and electrified versions, Lynk & Co had sold 360 000 cars on its 4th birthday last year. According to figures from Carsalesbase, they sold more than 132 000 cars in the first eight months of 2021. Apparently, the Chinese aren’t interested in a subscription formula (yet), as owning a car is seen as a status symbol even more than elsewhere.

Only the Lynk & Co 01 SUV is offered as a hybrid or PHEV in Europe with no other options than a towing hook and the choice between a black or a blue version, but with all other trimmings included standard. One can subscribe for 500 euros per month (€540 with towing hook), and this subscription can be ended at any time with a 20-days notice.

On October 20th, 2016, the Lynk & Co brand was officially announced in Berlin, Germany. The Lynk & Co 01 was the first model developed based on Volvo’s CMA basic module architecture, the same platform used for the Volvo XC40 and the latest C40.

In September 2020, Lynk & Co presented its first full-electric ‘Zero Concept’ of a 4,85-meter crossover coupé. The new Sustainable Electric Architecture (SEA) platform will be the basis for the company’s new EVs. A platform, the company said it wants to share as an ‘open source’.

Showing up as the Zeekr 001

Although announced a year ago as the first full-electric Lynk & Co to be produced end of 2021, this Zero Concept surfaced in April as the Zeekr 001. The latter is a new premium brand of the Geely group to hit the markets in China this autumn and other countries by 2022.

The 001 features electric motors on the front and rear axles, with a maximum output of 400 kW. Zeekr will offer battery variants with 86 kWh and 100 kWh capacity at launch. The latter is said to enable a range of 700 kilometers, but this is presumably the more optimistic NEDC value still customary in China.

First Zeekrs to be delivered

The first production-ready Zeekr 001 rolled off the production line on the 19th of October at a special ceremony in Zeekr’s Intelligent Factory in Ningbo, China. First deliveries of the Zeekr 001 are expected to happen on the 23rd of October, 2021, the company writes on its website. 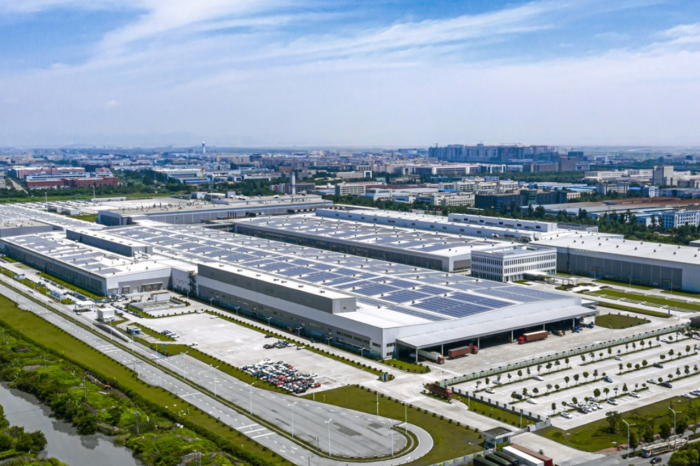 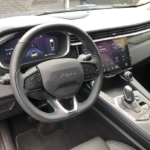