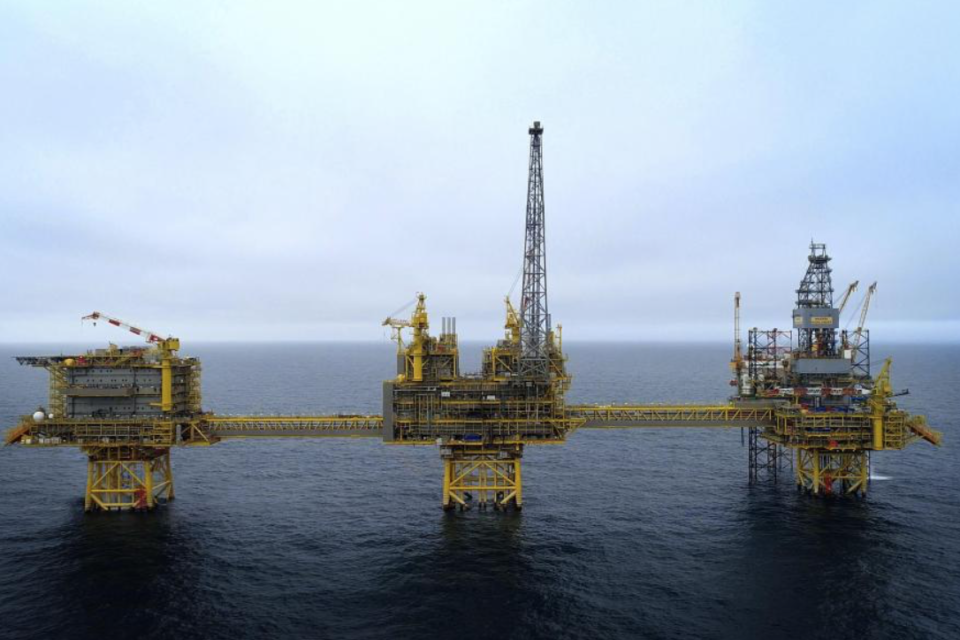 Despite its energy transition goals, TotalEnergies also continues to launch new, large gas projects, like Culzean in the North-Sea for example /TotalEnergies

French energy giant Total wasn’t different from its competitors in denying climate change and fiercely lobbying against policy adaptation. That’s the conclusion of a study published in the scientific magazine Global Environmental Change.

The study has been led by Christophe Bonneuil, research director at the Center for Historical Research (CNRS). He got help from Pierre-Louis Choquet, a sociologist at Sciences Po in Paris, and Benjamin Franta, a historical researcher at Stanford University, US.

The study shows that the two leading French oil companies at the time, Total and Elf (fused in 1999), were already aware of the potentially dramatic impact of climate change since 1971. Yet, during decades, they not only didn’t react to this knowledge, but they also spent millions on casting doubts and preventing action from changing things.

“It’s ten years now that American historians have analyzed the strategy of the American groups trying to avoid and retard environmental restrictions and regulations,” says Bonneuil. “In France, we thought our companies were more righteous. Our study tells a different story.”

No study yet had been considering a period of more than 50 years (1968 to 2021) to look for significant responsibilities of the oil companies. The three researchers had access to different Ministries (also Defense) files, and they interviewed some thirty former managers of Total and Elf, high-ranking officials, and scientists (climatologists and economists).

Everything started with a long article by François Durand-Dastès, a well-known French geographist, in ‘Total Information’, the info magazine of the company. He warns of the enormous quantities of CO2 we’re blowing in the atmosphere and says that “an important warming up is very likely, leading to higher sea levels. The catastrophic consequences are easy to imagine,” he concludes.

Of course, other studies, already published on global warming, many of them in the US, were all known by the leading managers at Total and Elf. But they will remain silent for a long time (no word about it in their publications between 1972 and 1988) and will even spend a considerable amount of money on sowing doubt.

In 1986, Bernard Tramier, environmental director at Elf, warns for additional ‘green’ taxes and says that the oil industry “has to defend itself”. Through Ipieca (the international association of the oil industry for environmental protection), where Tramier was president from 1991 to 1994, they finance scientific research showing that global warming is not so alarming.

Through fierce lobbying, the oil companies also stopped an ‘ecotax’ proposal of the European Commission and some governments in 1991 and 1994. ‘To us, all this was premature, and we didn’t want decisions to be taken that were harmful to our industry,” Tramier declares in 2020, interviewed by the research team.

Only after 2000 did Total slowly change its strategy, while companies like Exxon continued to neglect or contradict what has become common scientific knowledge. “To know if Total and Elf have the same responsibility in the worldwide disinformation campaign is food for more research,” concludes Benjamin Franta in this regard.

In a press release, Total recently rebaptized TotalEnergies, deplores the study doesn’t speak of “the efforts, changes, and progress that has been made in 50 years. However, the knowledge of Elf and Total about climate change and its risks wasn’t different from what other sources at this time knew.”

And TotalEnergies continues: “Since 2015, we are in a profound transformation. The ambition is to play an important role in the energy transition and become one of the five world players in renewable energy production. Furthermore, we strive for carbon neutrality of all our activities in 2050.”

Some NGOs following the matter have their doubts. For example, the NGO Reclaim Finance notes that the production by TotalEnergies of renewable energies represents only 0,2% at the moment of all activities and that this should grow to 1,1-1,6% by 2025.

“TotalEnergies is still not in transition,” warns Lucie Pinson, director of the NGO. She points out that the IEA has called upon everyone recently to stop investing in fossil fuels. “Instead, TotalEnergies foresees a 35% increase in its gas production in 2030 (compared to 2019). The oil production should decrease by 30%, but the company is still launching new oil development projects,” she concludes. 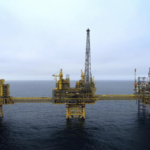