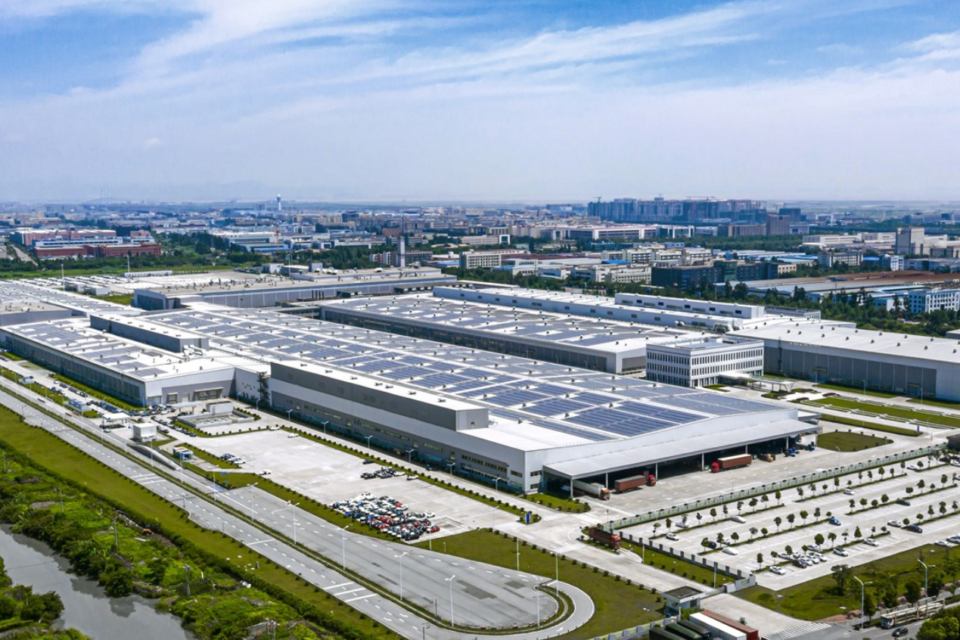 The former Geely plant at Luqiao (China) will now be owned by Volvo Cars as, in the future, only Volvo and Polestar cars wlll be made there /Volvo

The Chinese car manufacturing group Geely has given its subsidiary Volvo Cars control of the car plant in Luqiao, China. Next to other models, the Polestar 2 and Volvo XC40 Recharge electric models are produced there. The Luqiao production plant will be renamed Taizhou.

The parent company Geely and its subsidiary Volvo have agreed to integrate the plant into the Volvo Cars assets. The background to this is an earlier agreement between the two sides that Volvo Cars will fully acquire from Geely all plants where its cars are produced within the next two years.

In Luqiao, this is the case with the Volvo XC40 and the all-electric XC40 Recharge and Polestar 2 models. The models are all based on the Compact Modular Architecture (CMA), jointly developed by Volvo Cars and Geely Holding.

The manufacturer says that the new ownership structure will strengthen Volvo Cars’ position in China. However, for the employees in the factories, nothing will change in the ongoing operations. All 2 600 employees at the plant will transfer from Geely Holding to Volvo Cars. The plant, owned by Geely Holding since it opened in 2017, had been “operationally supported” by Volvo Cars.

The new ownership will now be accompanied by a renaming of Luqiao to Taizhou. This is due to Volvo Cars’ naming convention, whereby plants in China take the name of the home city rather than the home district.

“The transfer of the Taizhou plant is a sound and logical move for both parties, as the plant is now fully dedicated to producing Volvo Car Group’s cars,” said Javier Varela, head of engineering and operations. “It is symbolic that the plant that produced the first unit of our first fully electric car, the Polestar 2, will continue to help us grow in our aim to become a global leader in the premium electric car segment.” 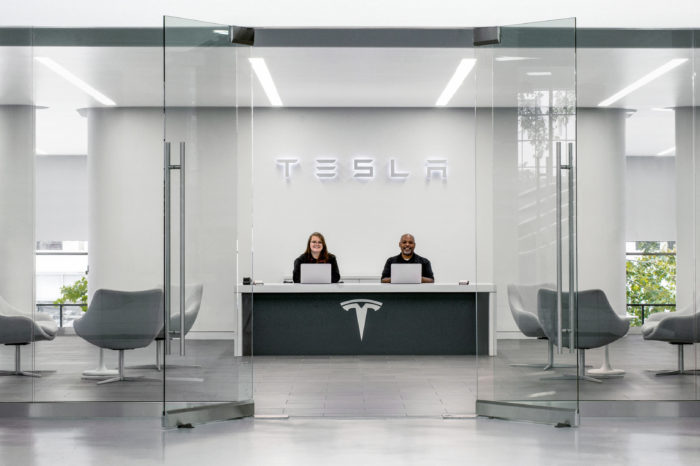 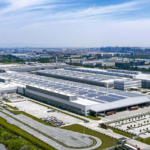