Vias: ‘One in four Belgians uses smartphone while driving’ 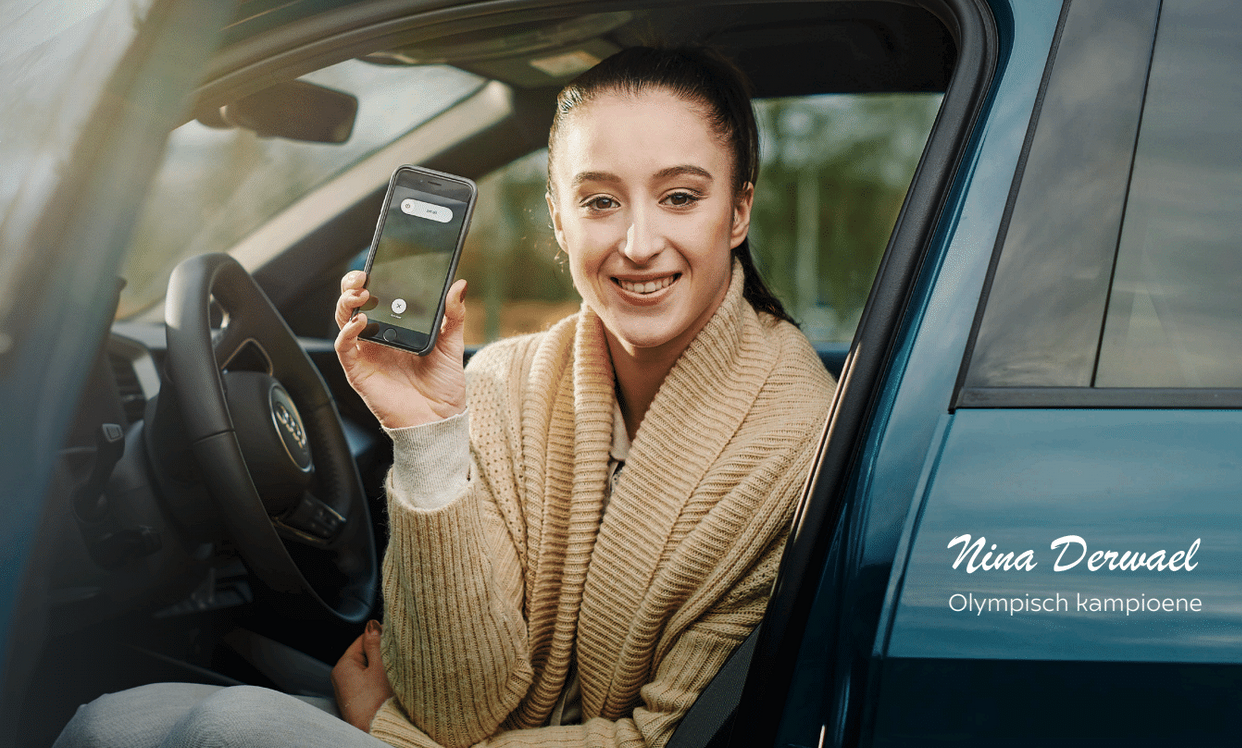 According to a survey in eleven European countries, one out of four Belgian motorists (25%) regularly reads or sends messages on his smartphone while driving. The European average is 22%. And it’s getting worse. So it’s no surprise that one out of ten already had an accident caused by smartphone use at the wheel. Especially
This content has been archived. Log in or Subscribe to a level that has access to archived content.