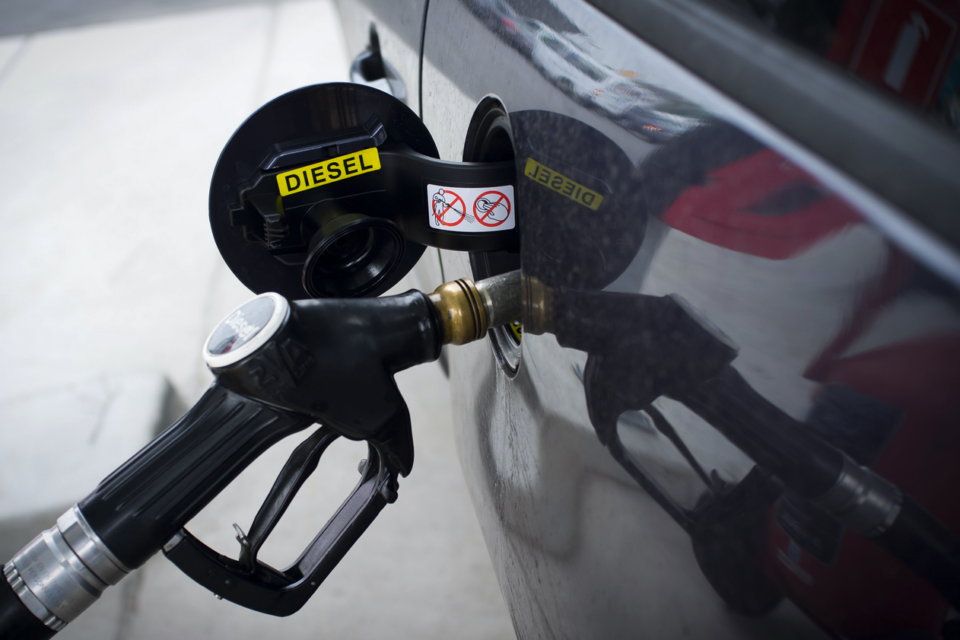 For the first time in history, sales of fully electric and plug-in hybrid cars combined surpassed diesel car sales in Europe. Also in Belgium where diesel sales declined with 57% in the third quarter of this year /Belga

With 309 239 battery-electric (BEV) and 239 733 plug-in hybrid vehicles (PHEV) sold, electric is overtaking diesel (414 179) for the first time in sales in Q3 in Europe. The latter is shown by the latest figures from EU car manufacturers federation ACEA for the EU, the UK, and Norway, Switzerland and Iceland combined.

Twice as many PHEVs than BEVs in Belgium

Unlike in the rest of Europe, in Belgium, plug-in hybrids are sold twice as much as battery-electric cars, especially in the fleet market. Range anxiety – the fear of not getting far enough on battery power alone and the lack of sufficient public chargers – and the limited availability of BEVs could be an explanation.

The PHEV type of drivetrain is still heavily pushed by the car manufacturers’ sales channels in Belgium, despite being the most expensive solution. However, a recent study by LeasePlan showed that today, electric cars are often cost-competitive or cheaper than their peers with an internal combustion engine (ICE) in most of the 22 EU countries investigated.

Plug-in hybrids are almost always the worst-case scenario. Taking the Volkswagen Golf as an example in Belgium, LeasePlan calculated the total cost of ownership (TCO) per month at €696 for the ID.3, €729 for the Golf on gasoline, €787 for a Golf diesel, and worst of its class, the Golf PHEV costing €910 per month. But with PHEVs remaining 100% fiscal deductible until 2023, they remain popular.

When considering the whole of Europe, both battery-electric cars and plug-in hybrids nearly doubled their share during the three months of Q3 – accounting for 9,8% and 9,1%, respectively, of the market. Here it is the BEV leading due to flourishing sales in Germany, France, and the Netherlands, where government incentives favor them.

In Germany, the equation is 88 121 BEVs to 77 493 PHEV in Q3. In the Netherlands, the gap is more evident with 13 739 BEVs compared to 7 457 PHEVs. The latter fell into disgrace after booming due to government subsidies in the past, now deprived.

Another remarkable trend in Europe is the demand for hybrid electric vehicles (HEVs), seeing a solid increase over the past three months (+31,5%) and, with almost half a million units sold, remaining the most popular alternative powertrain in volume terms. East-European markets are responsible for this, with demand for hybrid cars growing by 69,3% from July to September 2021. 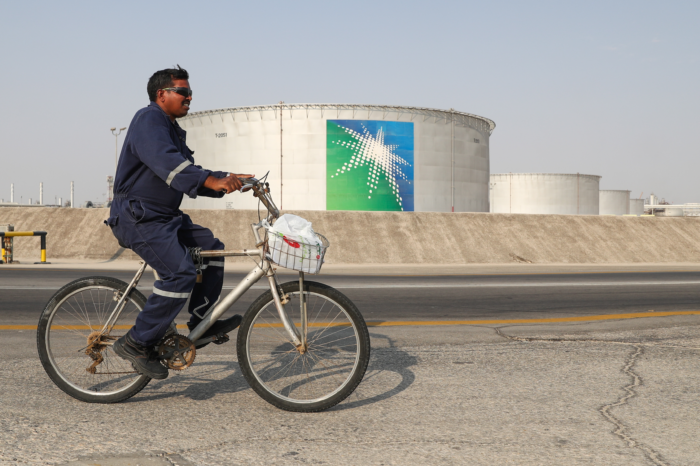 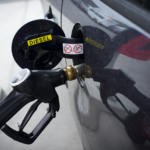