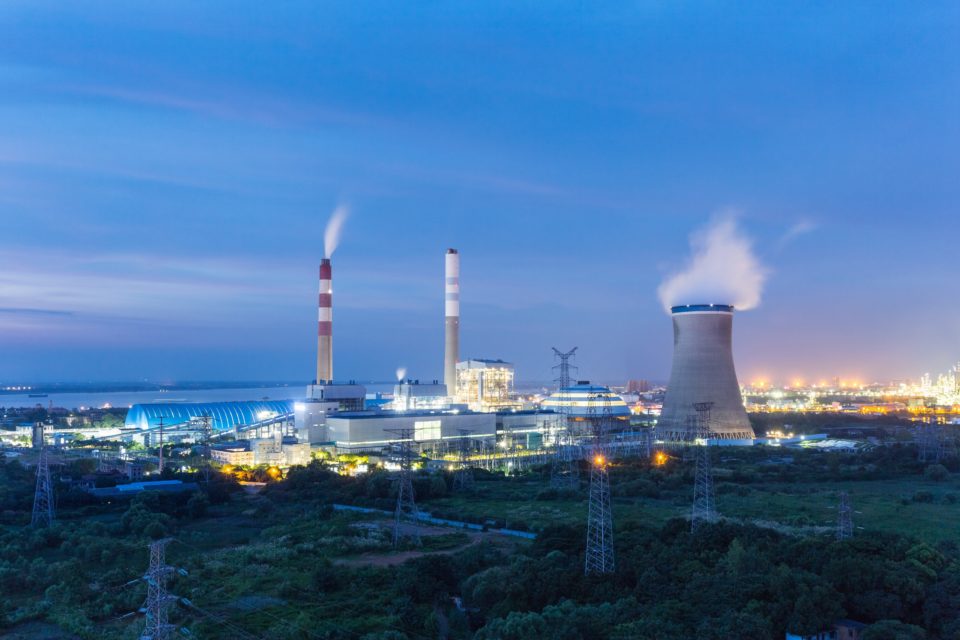 Despite China’s ambition to become climate neutral by 2060, the nation continues to run coal power plants and even increase production /Easyfotostock

China is planning to reduce the use of fossil fuels drastically and have non-fossil energy consumption exceed 80% of its total mix by 2060. So, the use of fossil fuels should decline to less than 20% of the actual level. These intentions, announced on Sunday by the official Xinhua News Agency, are part of China’s larger plan for achieving climate neutrality by 2060.

The new directives match with the government’s previous climate goals for 2025 and 2030 and the promise to accelerate the decline in coal use. But at the same time, China continues to open new coal power plants and increase the inland coal production capacity. Today, 60% of the Chinese economy is powered by coal power.

In the meantime, the international community is waiting for China to make a renewed commitment under the Paris Climate Agreement since world leaders are preparing for the United Nations climate summit in Glasgow at the end of October. As the world’s biggest polluter, China can do more than any other nation at this point to curb the rise in global temperatures.

One of the new directives is that non-fossil fuels should be about 25% of the total energy mix by 2030. According to expectations, CO2 emissions by then should be 65% lower compared to 2005’s level. To reach these goals, the total capacity of wind and solar energy should be more than 1 200 GW. Today, it is already 895 GW.

The government will release capacity control policies for coal power, petrochemicals, and coal chemical industries, Xinhua said, without giving a timetable or more details. The nation plans to reach a ‘plateau’ of oil consumption between 2026 and 2030.

China will also accelerate the development of industries, including next-generation materials and clean energy vehicles. However, investment in coal power, steel, electrolytic aluminum, cement, and petrochemicals will be strictly controlled. 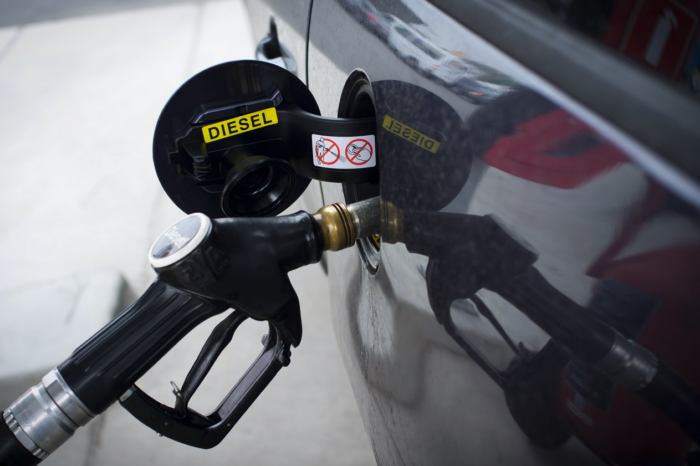 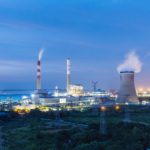