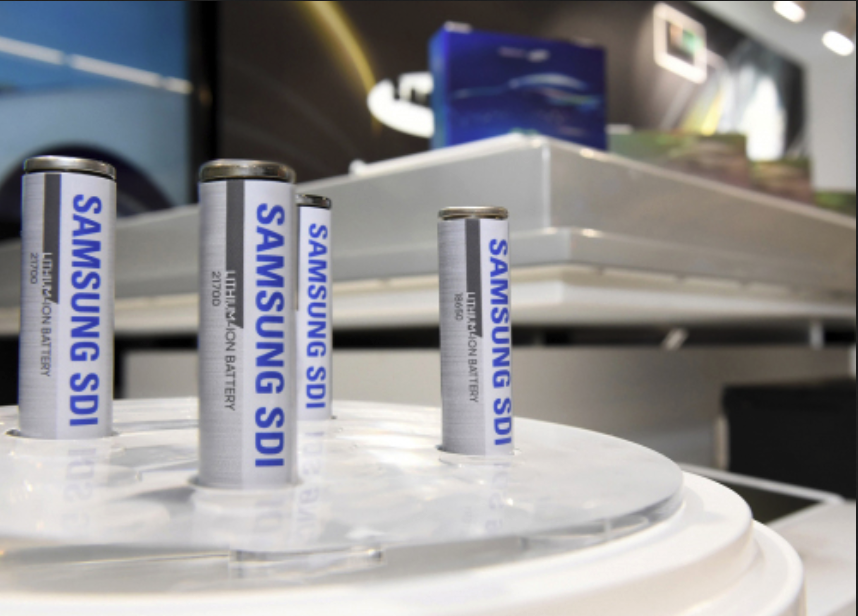 The Stellantis group will set up a second giga-battery factory in the US, this time with South Korean Samsung SDI as a partner. Both partners announced they signed a memorandum of understanding to set up a new joint venture for this. Targeted to start in 2025, the plant aims to have an initial annual production capacity of 23-gigawatt hours, with the ability to increase up to 40 GWh.

Earlier, news broke that Stellantis also took its chance with Korean battery manufacturer LG Energy Solutions. This new jointly run factory will also have a yearly output of 40-gigawatt hours. Construction would start in the second quarter of 2022, with production beginning in 2024.

Winning in the North American market

“The battery plants will fulfill the needs of Stellantis assembly plants throughout the US, Canada, and Mexico. The batteries are used for installation in next-generation electric vehicles ranging from plug-in hybrids to full battery-electric vehicles that will be sold under the Stellantis family of brands,” the press release states.

“With the forthcoming battery plants coming online, we will be well-positioned to compete and ultimately win in the North American electric vehicle market,” said Carlos Tavares, CEO of Stellantis.

The car group claims “it is now well advanced in the process of securing annual production capacity for electric vehicle batteries, paving the way to achieving 40% of its sales in the US comprised of electrified vehicles by 2030.”

By that time total production capacity for batteries at the Stellantis group should be 260 gigawatt-hours annually. By 2025, Stellantis wants this to be already more than 130 GWh annually. In total, it will have five giga-factories for batteries. Two will be located in the US, three in Europe in France, Germany, and one some 300 km east from Rome on the Adriatic coast, in Termoli.

The Automotive Cells Company (ACC) battery joint venture with Stellantis, Total, and recently joining Mercedes-Benz is to set up two plants, one in France, and one in Germany. Total output should be 48 GWh, increasing to 120 GWh by 2030.

ACC’s goal is to become the European market leader for car battery cells and modules. The R&D center in Bordeaux (France) is operational, and the pilot site in Nersac (France) will start production at the end of this year. By 2025, production should come to cruising speed. 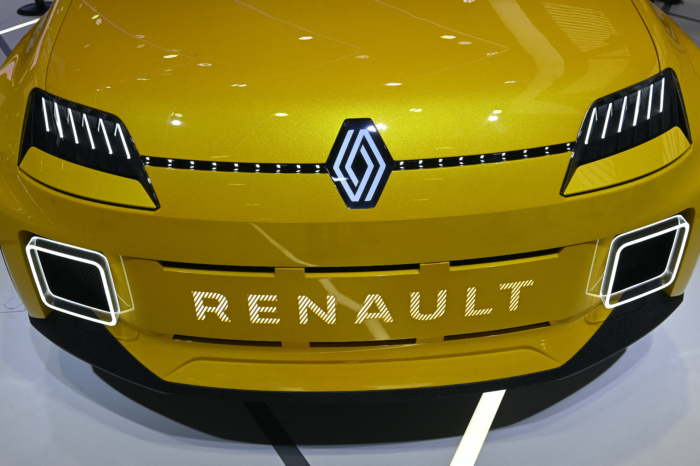 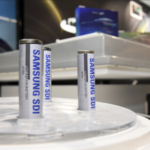