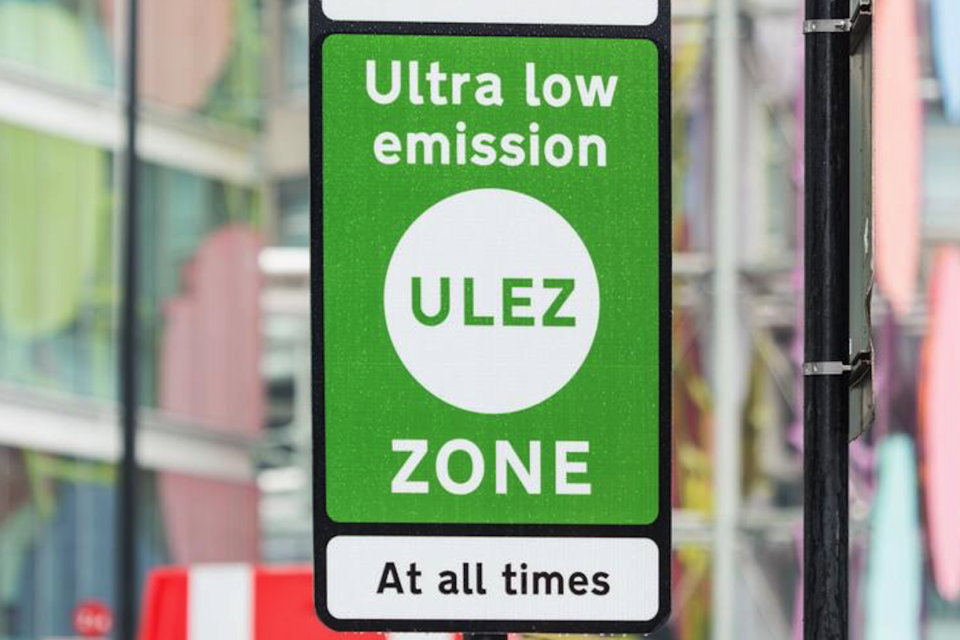 The new ULEZ, where old and polluting vehicles are banned, is in effect 24 hours a day, seven days a week, and intended to improve the air quality in the city /london.gov.uk

On Monday, October 25th, the city of London has expanded its ultra-low emission zone (ULEZ). The ULEZ, introduced in 2019, was initially limited to the inner city but now is operative in a significantly expanded area. The new ULEZ now covers a quarter of London or eighteen times the size of the central London zone, and 3,8 million people.

The new ULEZ, where old and polluting vehicles are banned, is in effect 24 hours a day, seven days a week. It is intended to improve the air quality in the city. According to London’s Mayor, Sadiq Khan, the low-emission zone’s expansion has to decrease CO2 emissions by 100 000 tons in the first year, or the equivalent of 60 000 fewer vehicles in the city’s traffic.

“Something had to be done,” the Mayor told the BBC. “The majority of London’s inhabitants are living in areas where pollution levels are dangerously high. Deprived neighborhoods and ethnic minorities are most seriously exposed to pollution.”

So from now on, drivers who do not comply with the respective Euro standards (Euro 4 for gasoline cars; Euro 6 for diesel cars) will be fined. They’ll have to pay £12,50 (14,80 euros) per day if they want to enter the ultra-low emission zone.

Each infringement will cost £160 (190 euros), although this sum is halved if paid within 14 days. Other European cities – Berlin and Amsterdam, for instance – have introduced similar measures.

Earlier, Prime Minister Boris Johnson announced that the UK wants to stop the sale of new diesel and gasoline cars and vans by 2030. Elsewhere, the European Commission targets a 100% reduction in CO2 emissions from cars and vans by 2035. Hence, a decision is not taken yet.

According to the city’s authorities, about 4 000 people in London prematurely died in 2019 due to air pollution. It is a cause of cancer, cardiovascular, and respiratory diseases and increases the risk of asthma, stroke, and dementia. Pollution also stunts the growth of children’s lungs in ways that will affect them for the rest of their lives.

The World Health Organization recently lowered air pollution limiting values. The new WHO Global Air Quality Guidelines (AQG) are far more stringent than those of the EU and aim to save millions of lives from air pollution. 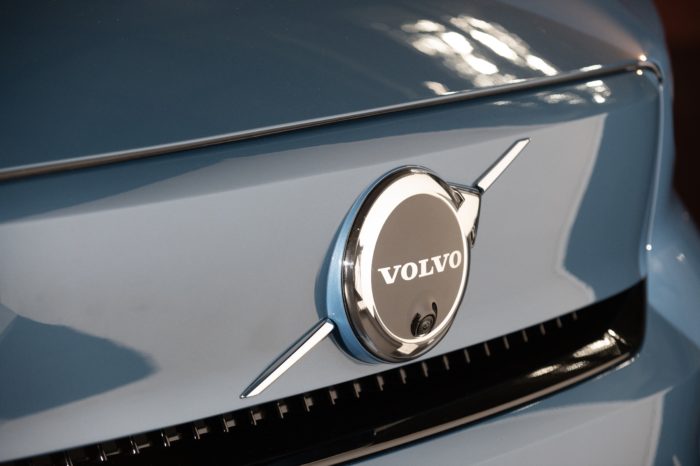 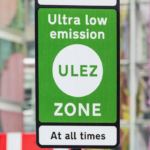