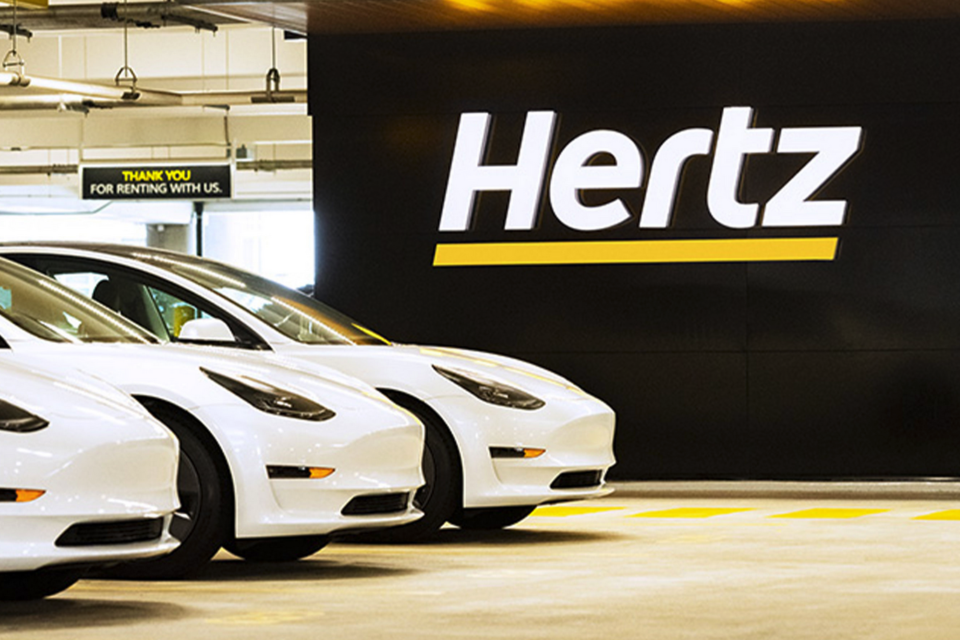 Starting next month, Tesla will deliver the first Model 3s to selected Herz rental locations in the US and selected cities in Europe. By the end of 2022, 100 000 will be delivered /Herz

Rising again from the ashes after bankruptcy, international car rental company Hertz has ordered 100 000 Tesla Model 3s to make 20% of its fleet electric and offer the largest EV rental fleet in the US. The Teslas will be available from November in selected cities in the US and Europe. The complete order should be delivered by the end of 2022.

It’s one of the largest EV orders globally yet, and Tesla was probably the only one able to deliver that amount of electric cars that fast, despite the chip shortages. “Electric vehicles are now mainstream, and we’ve only just begun to see rising global demand and interest,” said Mark Fields, former CEO of Ford and now Interim CEO of Hertz.

Tesla rising beyond one trillion dollars

The announcement of the deal made Tesla’s value rise beyond 1 trillion dollars on Monday at the Stock Exchange. So far, only five companies preceded in rounding that cape: Apple, Microsoft, Saudi Aramco, Amazon, and Google’s parent company Alphabet.

A Hertz spokesperson told Car and Driver that the Tesla’s will be available at “a rate similar to our premium and luxury vehicles,” while offering “a differentiated and premium rental experience.”

In the Hertz app, there will be a specific online booking process for EVs. Other manufacturers’ EVs will complement the Hertz fleet in time, a spokesman told NBC News.

An early victim of the pandemic

Hertz Corporation, a subsidiary of Hertz Global Holdings, operates the Hertz, Dollar, and Thrifty car rental brands worldwide. In May 2020, it had to file for bankruptcy in full corona crisis as car rental activities globally came to a halt.

Before the crisis, it managed a global fleet of about 650 000 vehicles. By August 2020, the second-hand car market prices started to rise again after a historic low, and Hertz managed to sell 200 000 cars of its fleet in the second half of the year.

In June 2021, Hertz officially emerged from bankruptcy with a group of investors led by Knighthead Capital Management and Certares Management. They provided the 103-year-old company with $5,9 billion (€5 billion) in fresh capital.

Rising like a phoenix from the ashes, it allowed the company to shed more than $5 billion in debt, including all the cumulated debt from Hertz Europe, according to The New York Times.

It also got access to $10 billion of loans and credit lines, enabling it to modernize its fleet just when rental prices started to skyrocket after people massively began to travel again after being ‘locked up’ for months at home. 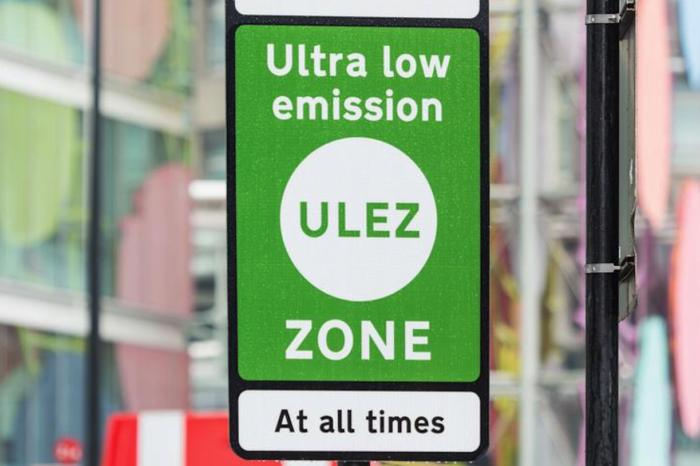 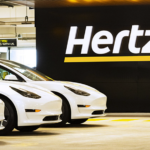