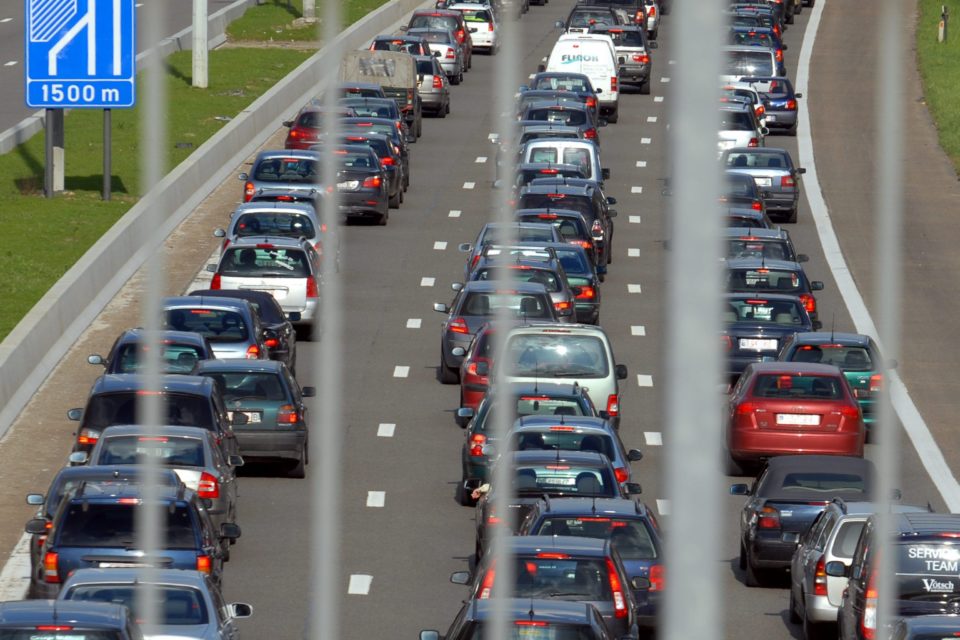 Despite the paralyzing effects of the corona lockdowns, greenhouse gas emissions broke all records in 2020. That is the conclusion of the latest WMO (World Meteorological Organization) report, the Greenhouse Gas Bulletin, published on Monday.

Corona turned the world upside down. People were forced to stay and work from home, airplanes were grounded, and factories closed. Still, CO2 emissions continued to increase. According to WMO, despite the worldwide lockdowns, greenhouse gas emissions increased more rapidly than average in the previous decade.

As long as emissions continue, global temperature will continue to rise. Given the long life of CO2, the temperature level already observed will persist for several decades even if emissions are rapidly reduced to net zero.

Roughly half of the CO2 emitted by human activities today remains in the atmosphere. The other half is taken up by oceans and land ecosystems. At the current rate of increase in greenhouse gas concentrations, we will see a temperature increase by the end of this century far in excess of the Paris Agreement targets of 1,5 to 2 degrees Celsius above pre-industrial levels,” warned WMO Secretary-General Prof. Petteri Taalas. “We are way off track.”

“Many countries are now setting carbon-neutral targets and let’s hope that COP26, the coming climate summit in Glasgow the coming weekend, will see a dramatic increase in commitments. We need to transform our commitment into action that will have an impact on the gases that drive climate change.”

“We need to revisit our industrial, energy, and transport systems and whole way of life.  The needed changes are economically affordable and technically possible. There is no time to lose,” added Prof. Taalas.

Carbon dioxide is the single most important greenhouse gas in the atmosphere, accounting for approximately 66% of the warming effect on the climate, mainly because of fossil fuel combustion and cement production.

The increase in CO2 from 2019 to 2020 was slightly smaller than 2018 to 2019 but larger than the average annual growth rate over the last decade. This is despite the approximately 5.6% drop in fossil fuel CO2 emissions in 2020 due to the Covid-19 restrictions.

Reducing atmospheric methane in the short term could support the achievement of the Paris Agreement. The increase from 2019 to 2020 was higher than 2018 to 2019 and also higher than the average annual growth rate over the last decade.

Nitrous Oxide is a powerful greenhouse gas and an ozone-depleting chemical. It accounts for about 7% of the radiative forcing by long-lived greenhouse gases. N2O is emitted into the atmosphere from both natural sources (approximately 60%) and anthropogenic sources (approximately 40%), including oceans, soils, biomass burning, fertilizer use, and various industrial processes. The annual increase from 2019 to 2020 was higher than the increase from 2018 to 2019 and also higher than the mean growth rate over the past 10 years. 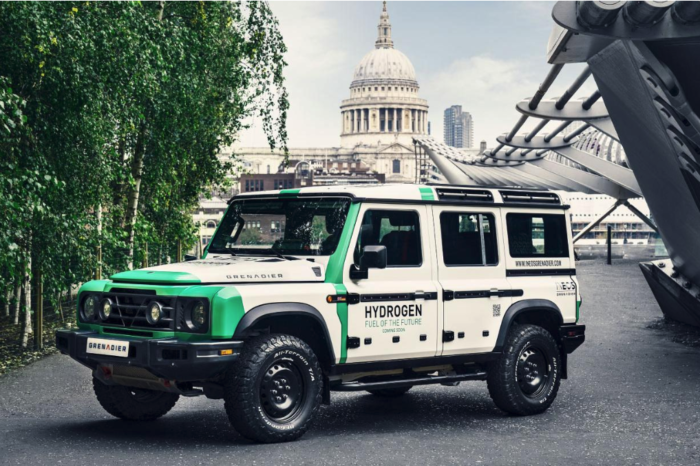 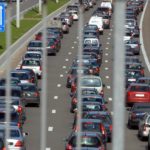