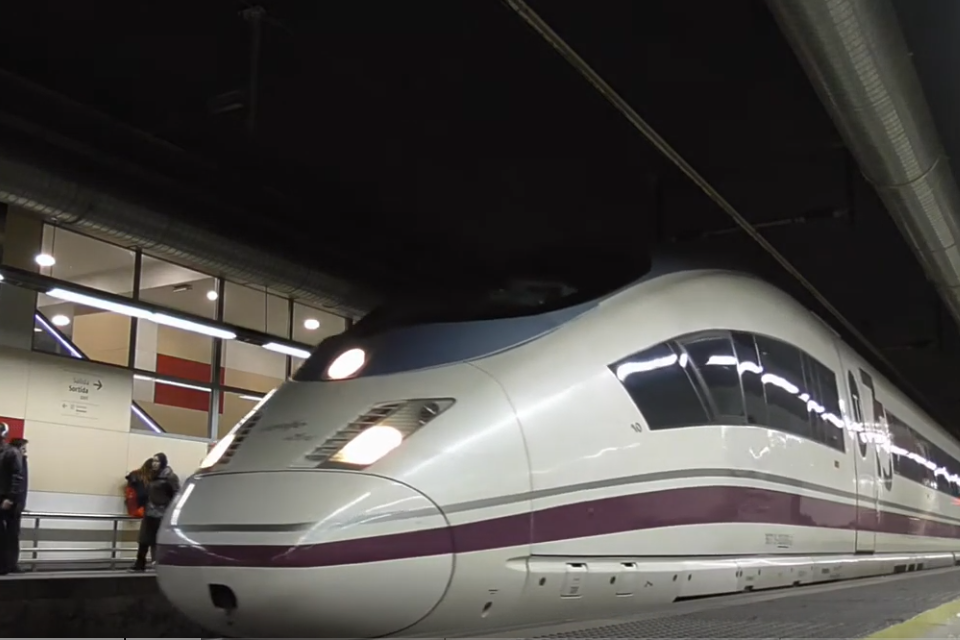 In 2016, Spain’s national train operator Renfe has awarded a contract to supply and maintain up to 30 high-speed trains to Spanish train manufacturer Talgo /Renfe

The Spanish state-owned railway company Renfe wants to operate a high-speed train connection between Paris and London, using the Channel Tunnel. The plans would imply direct competition with Eurostar.

Since its launch in 1994, the Channel Tunnel service has been provided by only one operator, completely unchallenged. Now, Renfe wants to offer a two-hour service between the two European capitals, using the time slots still available through the tunnel. According to an analysis, it would be viable and profitable for Renfe to compete with Eurostar.

Eurotunnel’s Paris-London route was used by 9 million travelers in 2019 before the corona pandemic broke out, and 7 million of them had taken the Eurostar passenger train for the 2-hours and 12-minutes trip. However, travel restrictions during the various lockdowns reduced services to as few as one a day.

Renfe’s intentions are to operate its own product and to use at least seven trains. In a second phase, its service could be expanded to more new French and other international destinations. However, the company did not reveal a timeframe for the start of the new service. Until now, the Spanish rail only initiated some exploratory talks. 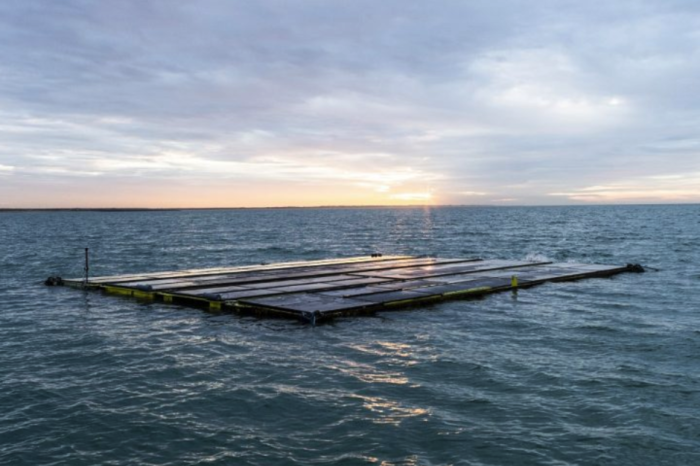