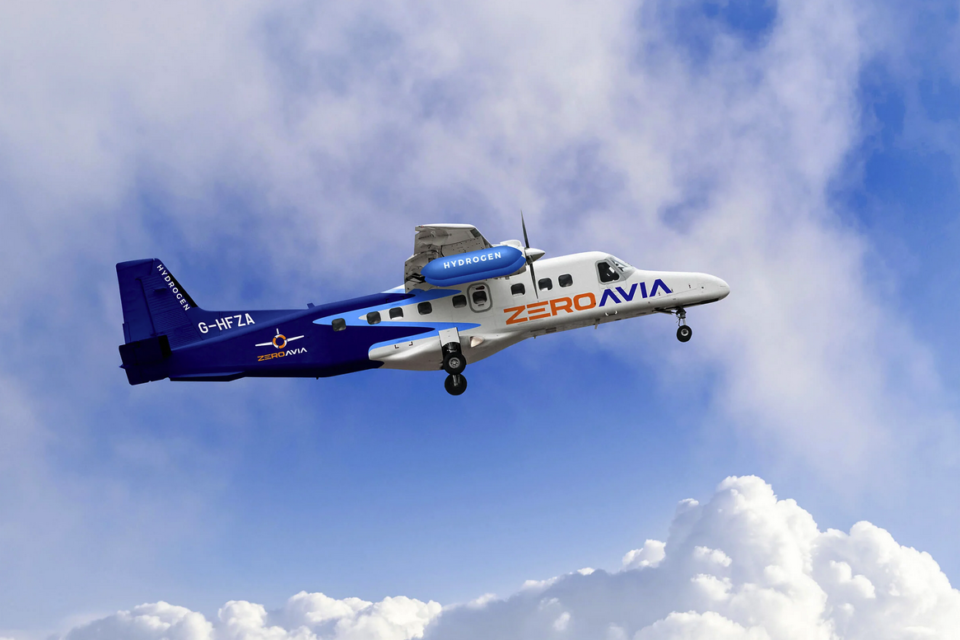 British-American start-up in hydrogen-powered aviation, ZeroAvia, has signed an agreement with Dutch aviation partners to realize a zero-emission one-hour flight route with a 19-seat airplane on hydrogen between London and The Hague Airport (RTHA) in Rotterdam.

ZeroAvia and Royal Schiphol Group say they’re in advanced talks with airlines to exploit the new route. Targeted for 2024, this would probably be one of the world’s first commercial international routes with hydrogen planes.

Partners Royal Schiphol Group, Rotterdam The Hague Innovation Airport Foundation, and the RTHA airport have agreed on a timeline to work on legislation, integrating hydrogen fueling infrastructure in the airport processes and setting up the commercial infrastructure.

ZeroAvia recently established a legal entity in the Netherlands to avoid limitations due to Brexit and to have an EU foothold to enable commercialization and partnerships with airports, airlines, and aviation part manufacturers.

ZeroAvia is currently developing a 19-seater twin-engined airplane for short-haul flights, capable of covering a range of 500 nautical miles or 916 km. ZeroAvia was the first to feature a six-seater H2-powered electric airplane passenger flight in September 2020.

The British-American start-up acquired two twin-engine 19-seat Dornier 228 aircraft from Guernsey’s regional airline Aurigny and AMC Aviation, which used the planes on regional services. They will be converted with fuel cell-powered engines and will be used to certify them as the most extensive aviation hydrogen platform yet, to be commercially used from 2024.

The Hyflyer II test and demonstration planes – one stationed in Kemble (UK) and one at the company’s site in Hollister (California) – are retrofitted with two 600-kW electric engines and fuel cell. They will get a tank capacity of 100 kg of compressed hydrogen, giving the planes a range of 500 nautical miles.

For the 19-seater Hyflyer II project, ZeroAvia secured a £12,3 million (€14,3 million) UK Government grant after showing a successful Hyflyer I program with a converted Piper M-class six-seater with a 250-kW powertrain. That became the world’s first hydrogen-powered passenger plane in September 2020.

Damaged on a rough landing

That plane got damaged in April of this year during a routine pattern test flight, making an off-airport landing in a grass field outside Cranfield airport. According to ZeroAvia, “it caught the left main gear and wing in the uneven terrain at the end of the field at low speed. Everybody involved was safe and without injury.”

The plane ZeroAvia is taking in hand now, the Dornier 228, is a twin-turboprop STOL (short take-off and landing) utility aircraft, capable of operating from rough runways and in hot climates. In total, 245 of them were built between 1981 and 1998 by the German aircraft builder.

The German Aerospace Center (DLR) was the first to announce in November 2020 to use a Dornier 228 to equip it with a fuel cell and 500 kW engines and turn it into a hydrogen-electric demonstrator planned for 2026.

Beginning this year, the German transport ministry provided a grant of 6 million euros for the BALIS project, which aims to develop a fuel-cell powertrain of some 1,5 megawatt, enough to power a 40-60 seat regional aircraft that can fly 1 000 km. That would then rather be a Dornier 328 turboprop, being a 30-44 seater regional aircraft.

ZeroAvia’s ambitions go further than the 19-seater for regional flights too. It raised another $13 million (€10,9 million) from a series of venture capitalists, among which AP Ventures, Shell Ventures, and Amazon’s Climate Pledge Fund to start up a 50- to 80-seater project to be realized in 2026.

This week, ZeroAvia announced it develops a 76-seat airplane with hydrogen propulsion together with Alaska Air Group, the parent company of Alaska Airlines. ZeroAvia will incorporate a 3MW+ hydrogen-electric powertrain system into a De Havilland DHC-8-400 (Q400) aircraft, which would enable a range of 500 nm (926 km).

European aerospace company, Airbus, has presented last year three concepts of zero-emission airplanes using liquified ‘green’ hydrogen to be burned in a jet engine. It believes these planes will be ready to start test-flying by 2028 and to fly by 2035 commercially. That’s the date set by the French government to put €1,2 billion on the table by 2022 to support it as part of the rescue plan for the aviation industry. 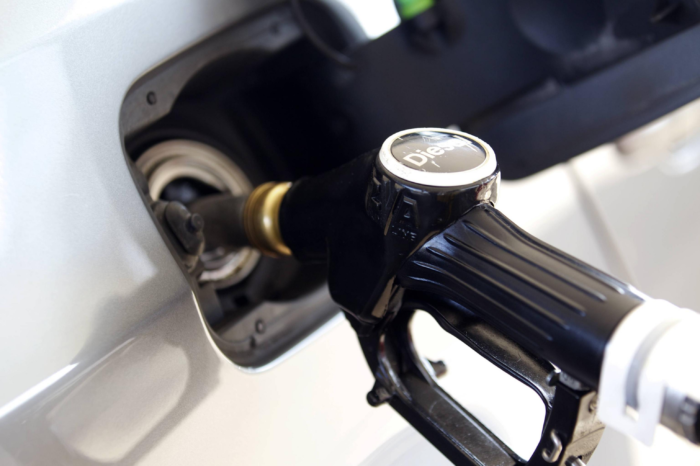 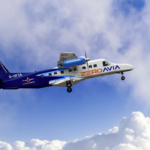