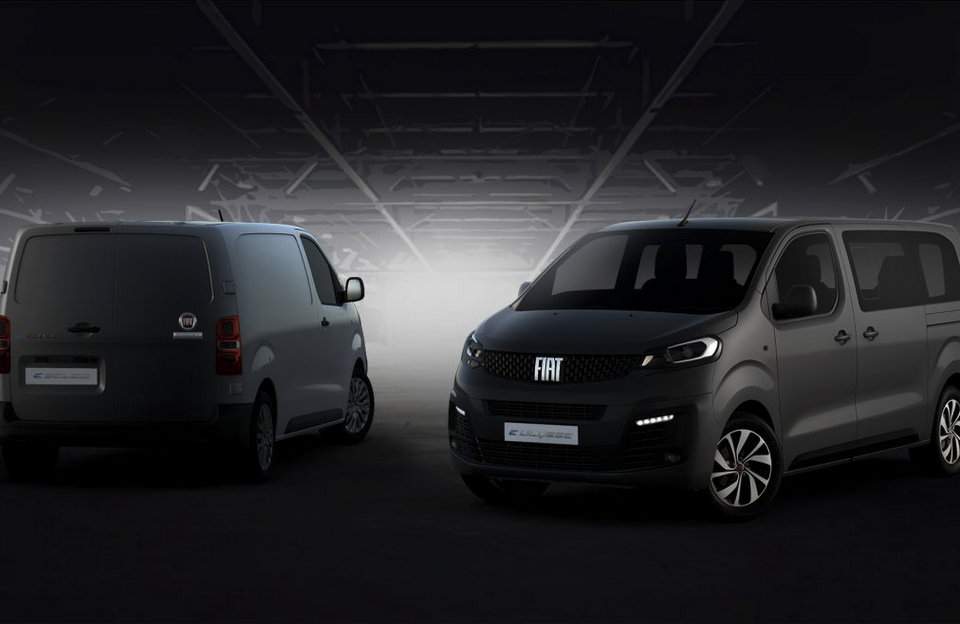 Stellantis starts building a new fully electric van, called Scudo and a people-mover called Ulysse. When it comes to naming, its rather new wine in old bottles… /Stellantis

Stellantis has presented a new generation of Fiat vans and a ‘reborn’ Multi-Purpose Van (MPV), a people carrier with familiar names: Scudo and Ulysses. They’ll come with a classic ICE (diesel) powertrain, but also as a fully electric (BEV) alternative.

Both vans will be built on Stellantis’ EMP2 platform that it already uses for the  Peugeot Expert and Traveller, Citroën Jumpy and Spacetourer, and Opel/Vauxhall’s Vivaro and Vivaro Life. The Scudo and Ulysses are about to go into production at the Stellantis Hordain plant in northern France, where their predecessors with the same name were built.

That ‘Sevel North’ factory opened in 1992 as a result of the joint venture Fiat, and then PSA Group set up in 1978, the so-called ‘Société Européenne de Véhicules Légers’ (SEVEL) or European Light Vehicle Company. Sevel South in Italy began manufacturing in 1981. Sevel North in France in 1992. In 2012, Fiat sold its share in the factory to PSA, coming back through the Stellantis merger.

No detailed specs yet

Stellantis won’t give a lot of technical details of both new vans yet. Except that the Scudo will come in three configurations: Van, Combi, and Cab, and the Ulysses will be a people-carrier for six to nine people, aimed at large families, the recreational vehicles market, or chauffeured transportation.

But from the sister brands on the same platform, one can assume the specs for the electric versions will be the same. That means a 136 hp electromotor, driving the front wheels and choosing between a 50 kW or 75 kW battery pack, promising ranges from 230 to 330 km.

The original Fiat Ulysses was the Italian twin of the Citroën Evasion, Peugeot 806, and Lancia Zeta, later renamed in C8, 807, and Phedra, respectively; Fiat stuck to its first choice.  The closed van version, the Scudo, surfaced already as a twin version of the Citroën Jumpy and Peugeot Expert built until 2016 and succeeded by the Fiat Talento.

The latter was nothing else than a rebadged Renault Traffic, which Opel also sold under the Vivaro series of vans. But, with Opel and later Fiat-Chrysler merging with Renault’s main competitor PSA, that cooperation was doomed to finish. 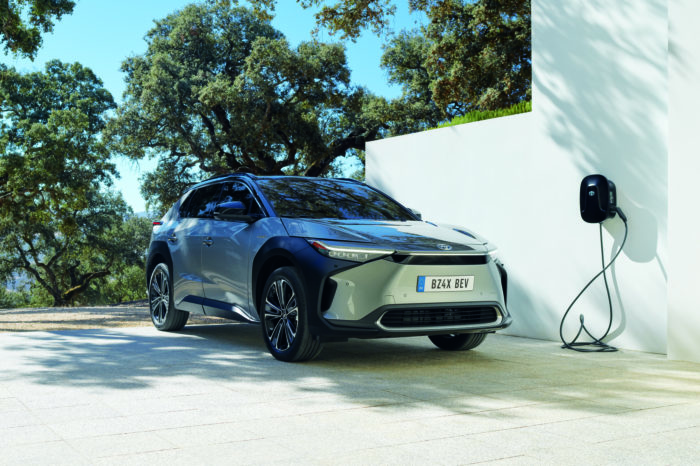 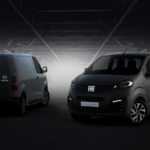