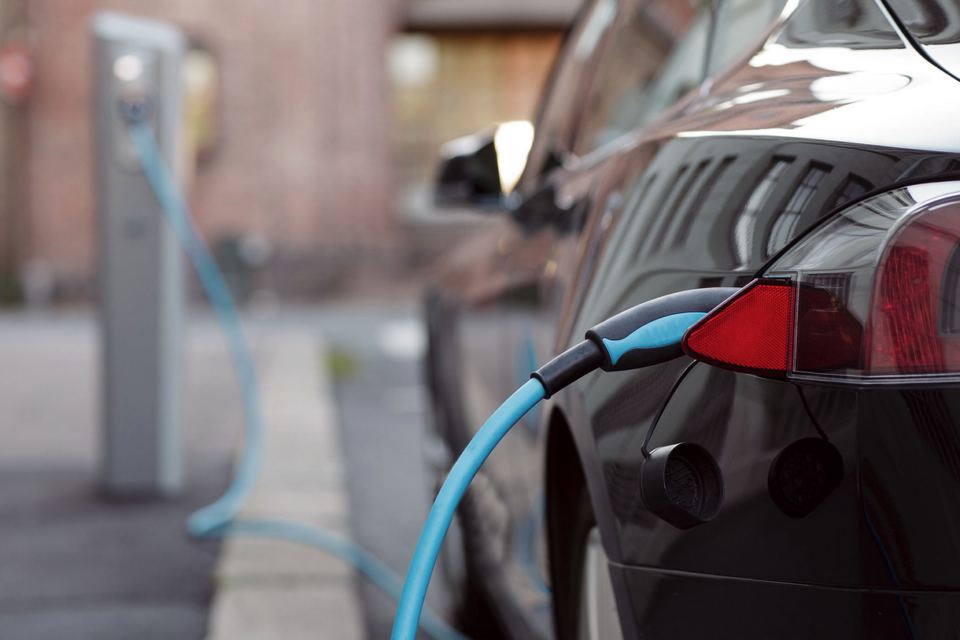 The 250 new chargers come on top of the 115 that were installed by TotalEnergies’ daughter Pitpoint under the contract with the previous government /charge.brussels

Next year, an additional 250 public charging stations of 7,4 or 11 kW, accommodating two e-cars simultaneously, will be installed in the Brussels Capital Region, on top of the 944 ones that are active today. The Brussels Minister for Climate Transition, Environment, and Energy, Alain Maron (ECOLO), announced the latter on Tuesday.

The goal is to provide residents with a charging point at 250 meters of their home if they don’t have a garage or charging possibilities of their own. The plan is to expand the number to 11 000 by 2035. That’s still a meager 9 806 to go in 14 years before Brussels bans ICE cars totally. Today, a city like Amsterdam has 3 700 public chargers and wants to expand that to 80 000 by 2030…

No sense going too fast

According to the minister, 30 charging stations will be exclusively for shared cars. It makes no sense wanting to go too fast, Alain Maron told newspaper La Dernière Heure. “They wouldn’t be profitable,” he adds. In August, there were 2 751 electric cars registered for Brussels residents.

The Brussels government says to work on this with the Brussels University (VUB) to precisely analyze the needs and adjust the installment year by year accordingly. Commuters – some 190 000 are coming to Brussels daily by car – are expected to charge their (company) cars mainly at the expense of their employers at work.

Anyway, Brussels energy provider Sibelga, which will pilot the roll-out together with Brussels Environment and Brussels Mobility, foresees that residents in Brussels will instead charge in the evening or at night, while commuters do that during working hours.

Each charging point will have a QR code to access different subscription formulas on the market today, offering 17 different payment methods. Brussels will deploy the scan cars to check parking times and restrictions to avoid people taking the free parking space without charging. 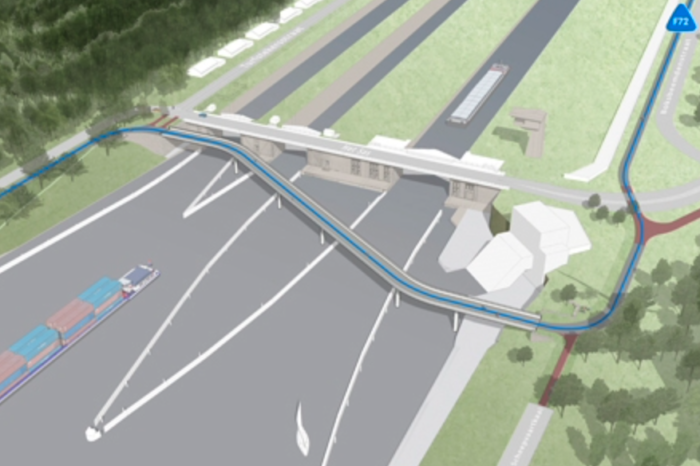 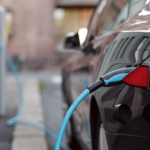