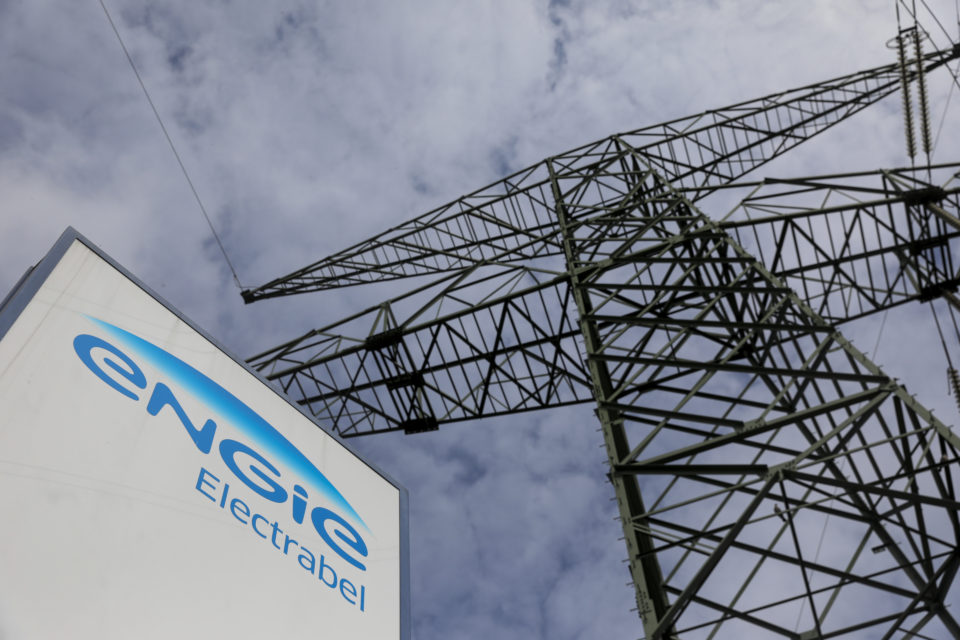 The die is cast: electricity provider Engie Electrabel got the green light to build two new gas power plants. The question now is: will their capacity be sufficient to close the last nuclear power plants in Belgium?

On Sunday, grid manager Elia revealed the results of the so-called CRM auction, which has to guarantee the electricity supply when the nuclear power plants are closing in 2025. Forty projects were selected, good for a total capacity of 4 447,7 MW. Engie Electrabel turned out to be the winner of the subsidy auction.

Engie Electrabel submitted the two most competitive projects and acquired subsidies to build two gas power plants in Vilvoorde and one in Awirs. The government now has to decide what will happen with the Belgian nuclear plants.

The last reactors would close by the end of 2025 unless electricity supply is not guaranteed. In that case, the youngest reactors, Doel 4 and Tihange 3, will remain open.

Energy Minister Tinne Van der Straeten (Groen) is now working out an evaluation report for the government to decide how to guarantee the energy supply and with which energy mix. In other words, with a complete nuclear phase)-out or not? The government wants to close the atomic dossier by the end of November. 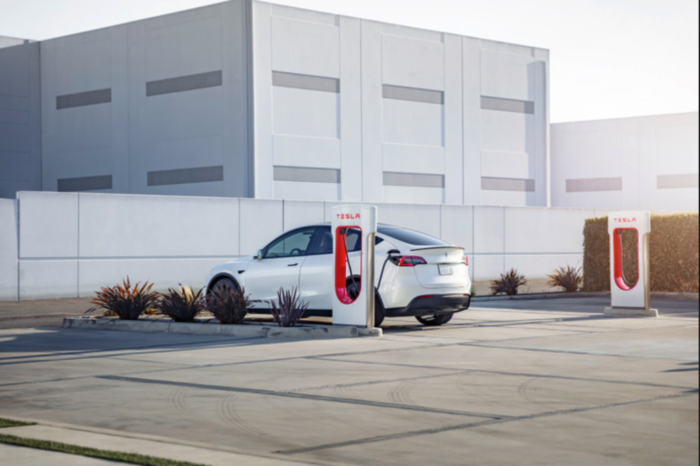 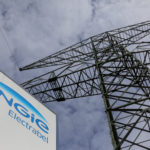