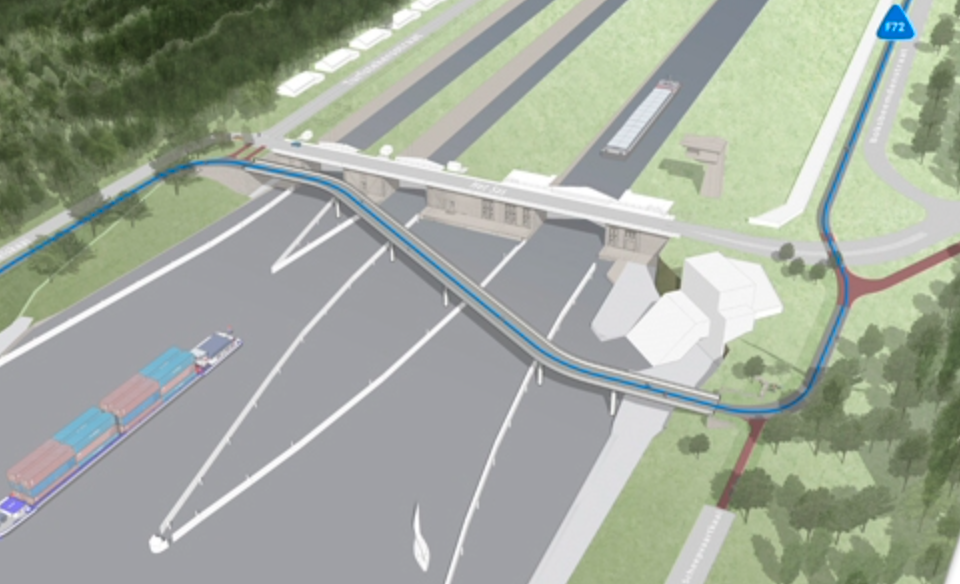 The new bicycle bridge in Godsheide will allow cyclists to ride from one bank of the channel to the other in a safe and comfortable way /limburg.be

This weekend, a new bicycle bridge is installed over the Albert Channel at the locks in Godsheide. The new bridge is part of the Limburg bicycle highway and an essential element of the channel route. This route connects Ham with Maastricht (F72) and Maastricht with Antwerp (F5) over an 80 km haul.

Earlier, the new bridge for cyclists was compared with the so-called ‘clover leaf’ for car drivers in Lummen because of its importance for mobility in the province. Also, from a touristic view. Cyclists get a unique view over the hydroelectric power station and the locks in Godsheide.

For functional and recreational trips

“The bridge will allow cyclists to ride from one bank to the other safely and comfortably,” Deputy for Mobility Bert Lambrechts (NV-A) said. “It’s a direct connection between Hasselt and the north of Limburg and an east-west connection along the Albert Channel. The surrounding and connecting streets were reinstalled to improve traffic safety.

The new bridge is an essential link between Hasselt’s city center and the places of employment along the channel and the Corda Campus. Also, the educational institutions will take advantage of the new connection. An important detail is that the bicycle stretches are separated from car traffic, making functional and recreational trips for cyclists safer and more agreeable.

The construction of the bridge was quite spectacular. The six parts of the bridge were transported from Ghent to Hasselt via the Albert Channel. Shipping traffic on the channel was interrupted for it. The entire bridge is 200 m long and 6 m wide.

The building of the project will cost 6,2 million euros and will be financed by the province of Limburg, the Flemish Waterway (Vlaamse Waterweg), and the European Fund for Regional Development (Europees Fonds voor Regionale Ontwikkeling, EFRO). 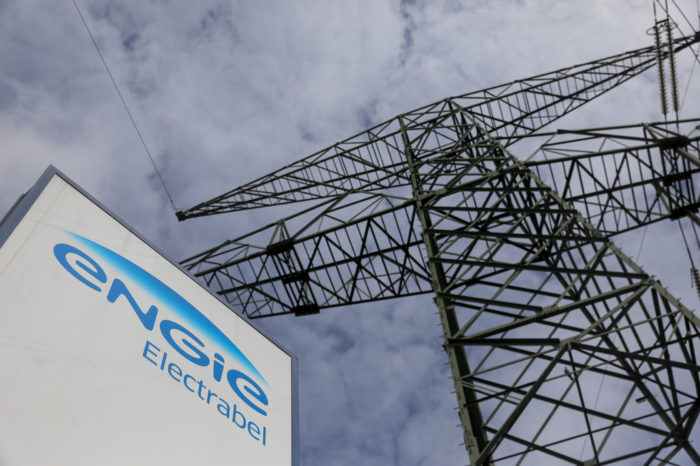 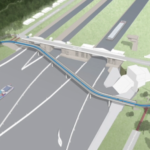