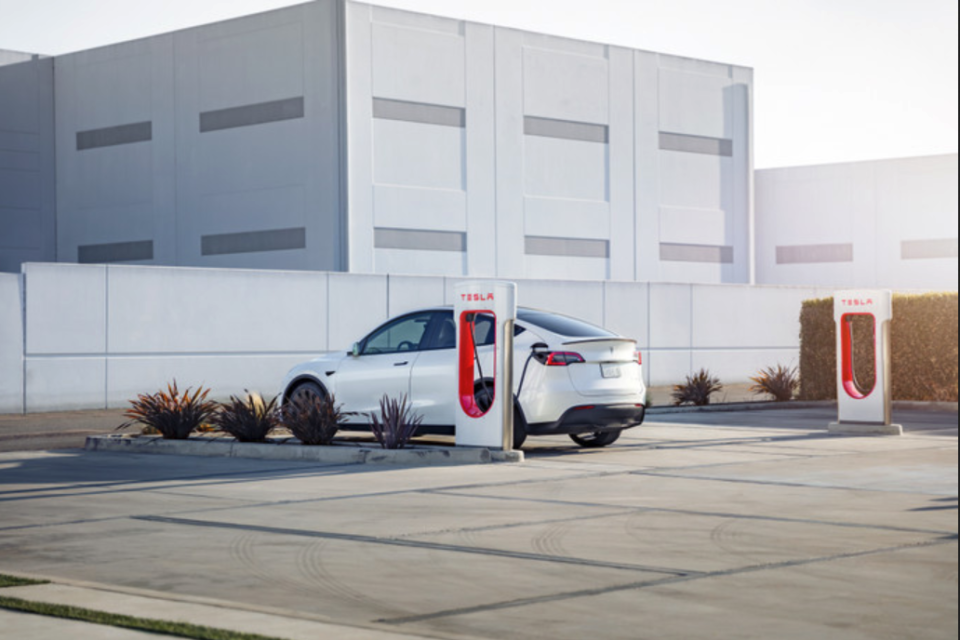 According to Tesla, the pilot is limited to ten locations: Sassenheim, Apeldoorn Oost, Meerkerk, Hengelo, Tilburg, Duiven, Breukelen, Naarden, Eemnes, and Zwolle. Tesla warns, though, that not all car brands will be able to connect. In general, in Europe, the charging plugs are already universally interchangeable.

Tesla says it wants to start with a limited number of locations to gain experience, monitor the traffic flow at the chargers, and gather feedback from the users before opening any additional locations. Future areas will only be opened for non-Tesla drivers if there is enough capacity, the statement reads. Tesla drivers will have access at all times, no matter where the car is registered.

To use a Tesla Supercharger, third-party drivers will need to download the app (version 4.2.3 or higher) for iOS or Android and create an account and a payment method. Tesla says in its Dutch announcement it will charge an additional cost to non-Tesla drivers only to pay for the costs expanding the network to third-party brands brings with it. Before charging starts, the drivers will see the price that applies at that location.

End of July, Tesla announced already it would make its global network of superchargers accessible to non-Tesla drivers. Then also, Tesla said that the price of a charge will be variable. The manufacturer wants the charging sessions to be as quick as possible so that the charging stations will be available for more vehicles.

Volvo's IPO has a successful start 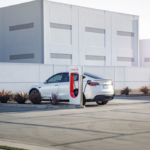