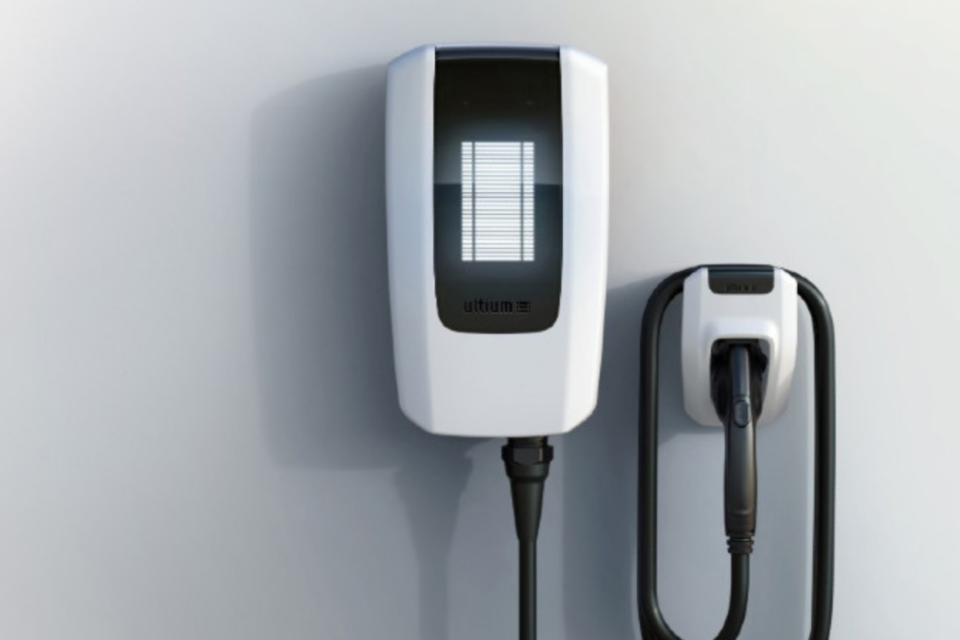 The possible plan of the Flemish government to force all new cars sold by 2027 to be electric is provoking many reactions. Although we’re still talking about propositions, these reactions are numerous and vehement.

Because of the COP26 climate gathering in Glasgow, the Flemish government is brooding on possible green measures to have something to show over there in Scotland. One of the propositions that caused great turmoil is the obligation for electric cars as of 2027.

Of course, there were reactions of all kinds and sources. Within the sector, there was the reaction of Mobia, the umbrella organization above sector federations Febiac (manufacturers and importers), Traxio (dealers), and Renta (leasing companies).

The press release of Mobia stipulates that the sector also wants CO2 reduction but that the plans of the Flemish government need serious fine-tuning. The most important criticism is that the plan “creates haziness and uncertainty for companies and individual buyers”.

As the plan only accounts for Flanders, what about the EU proposals? (They go in the same direction but only in 2035). Mobia asks to have the exact timing all over the EU. Secondly, there’s still a lot of vagueness about the cost of EVs. Not all people will find what they want in the current EV offer, stipulates Mobia.

“This second-hand market will be completely disrupted; ICE cars will lose hugely in value, the less wealthy will pay the bill. And, of course, there’s the problem of loading infrastructure and the capacity of the electric grid.”

The latter is also a big concern for mobility club Touring. “The charging infrastructure, the security of supply, and the cost will determine whether the proposal will have an impact. Therefore, the government has to ask if the cost won’t be higher than eventual benefits. Especially in the second-hand market, there won’t be enough second-hand EVs by 2030.

According to Ivo Willems, the CEO of multi-dealer Cardoen, EVs will be affordable for everyone because they last longer. “We will sell the same car more times than now,” he points out in the newspaper De Standaard, “and this more circular model will keep the EV affordable also in the lower segments.”

“If the authorities want EVs faster, we want to know this asap,” says Björn Verdoodt from the network administrator Fluvius in De Tijd. The company expects one million EVs in Flanders by 2030, but they’ll need to adapt their investment programs if they come sooner. The priority here is that the whole grid must be converted to 400 V as quickly as possible.

Crucial in this will be the deployment of charging infrastructure. At the moment, there are some 5 000 plus public charging points in Flanders. The government now talks about 100 000 in 2030. This needs a very ambitious catch-up plan.

“I hope we won’t get the installation peak only in 2027,” says Jochen De Smet from EV Belgium, ‘then we won’t be able to follow. It’s easy to make ambitious announcements, but at the moment, there’s no plan whatsoever on a serious roll-out, like in the Netherlands, for example. Here we are still waiting for the tenders.”

At the same time, the European manufacturers association ACEA is alerting EU policymakers to a twin problem with charging infrastructure. Not only is there a flagrant lack of chargers all over the EU, but very few of these can actually charge EVs at an acceptable speed. Out of some 225 000 public chargers in the EU, only 25 000 are suitable for fast charging; a mere one in nine is capable of (fast) charging at 22 kW or more.

“To convince more citizens to go electric, we have to remove all the hassle associated with charging,” said ACEA Director-General Eric-Mark Huitema. “People need to see plenty of chargers in their daily environment, and these charging points must be quick and easy to use – without having to wait in long queues. Charging should be as convenient and simple as refueling is today.”

Several mobility experts point out that the transition to EVs is suitable for the climate but won’t change much concerning the congestion problems in traffic, making it maybe even worse.

“There’s the risk that people will even use their EV more, at the expense of public transport and using the bike,” says Kris Peeters from the PXL High School. “A phenomenon called the rebound effect: part of the gain in efficiency is disappearing because people are using their clean means of transport much more.”

According to Dirk Lauwers (University of Ghent and Antwerp), studies about Sweden and Norway confirm this. “A speeded-up electrification increases traffic pressure in cities. That’s why it needs to be accompanied by intelligent road pricing.”

The Flemish green party Groen (in the opposition in Flanders) is, of course, pleased with the proposition of the Flemish government but is also pointing out that the investments in EVs and their infrastructure can’t be at the cost of public transport and biking infrastructure.

Nothing is decided yet on this fundamental theme. Most probably, with the biggest governmental party in Flanders (N-VA) being fiercely opposed to road pricing and a cool lover of too many investments in green mobility, the final proposition could look completely different from the initial proposal. Wait and see… 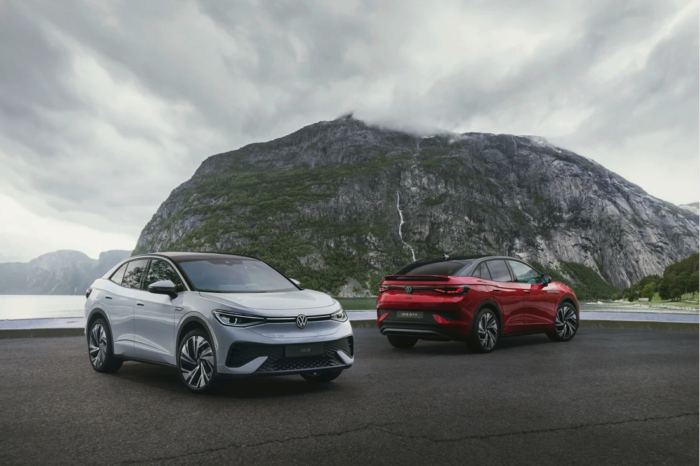 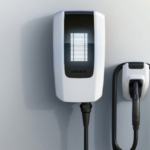