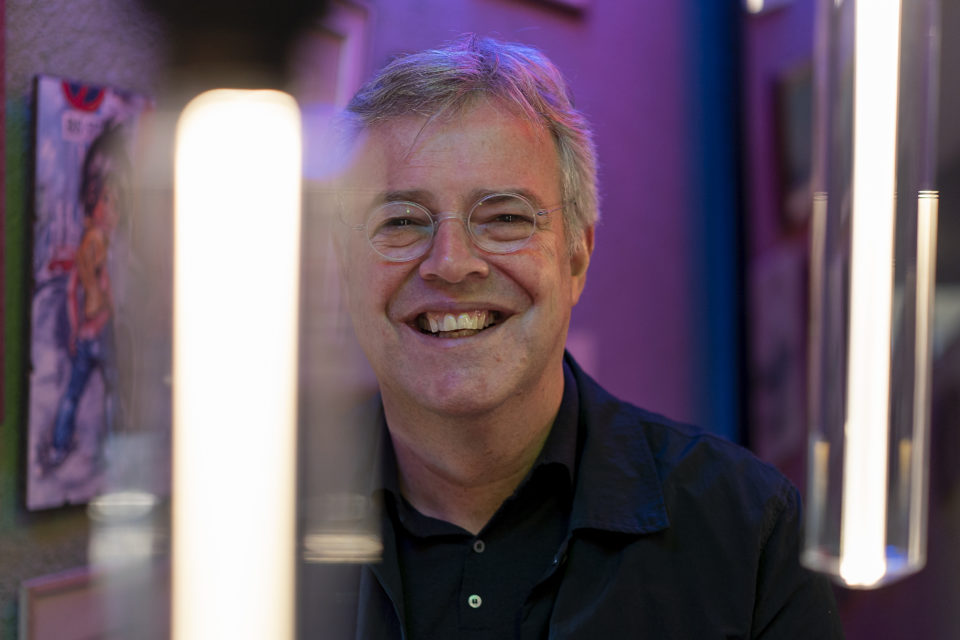 For the Belgian CEO of Lynk & Co, Alain visser, living in Gothenburg (Sweden) for the last eight years, getting the growing pains of keeping 50 000 ‘club members’ happy, a fivefold of the number anticipated, is a daunting task /Lynk & Co

Volvo’s sister brand Lynk & Co, just celebrating its fifth anniversary two weeks ago, is struggling to keep all of its 30 000 – or even 50 000 – ‘club members’ in Europe happy and tackle software problems that may differ in different countries. And every day, some 150 to 200 additional members are signing up.

The young company can’t find and train staff fast enough to cope with the rapid growth spurt, although it is hiring new blood at a pace of 15-20 people a week, Lynk & Co’s CEO Alain Visser confirms in an interview with Newmobility.news. In January, headcount was a mere 150, today more than 500.

Frustration on both sides

As he told the staff at the company’s birthday rally, L&Co is somewhat a victim of its success as the personnel and infrastructure setup was calculated for an initial 9 to 10 000 club members for the first year. In October, the call center for Europe, based in Maastricht (Netherlands) alone, hired 50 extra people. “And we’ll need at least 50 more,” Visser says.

“We are measuring waiting times for people calling and see these are unacceptable at his moment,” he adds. Meanwhile, frustration grows for one group on social media forums, while others praise the young brand’s refreshing business model to the skies. Vissers admits it’s sometimes frustrating too for the big boss, these pangs of childbirth taking time to get under control.

After testing the Swedish home market and the Netherlands, Lynk & Co started to roll out its membership model in Belgium and the rest of Europe in May. According to Visser, there are now just under 30 000 people who have registered to get a Lynk & Co 01 car. In Belgium, some 2 000 people signed up.

Some 95% of these 30 000 opt for the month-to-month (M2M) subscription of €500. The other five percent want to buy it. Another 20 000 have registered to show interest in just ‘lending’ the car from family, friends, or other L&Co club members through the company’s app.

‘Owners’ of a Lynk & Co can set a rental price themselves (the company advises €5 an hour or €40 a day to start) and indicate when and where the car is available. An interested ‘lender’ can see available cars in a radius he can adjust around his location and file a reservation request online.

When the owner accepts, all administration from driver’s license and credit check to final invoicing is handled conveniently by Lynk & Co through the app. Relatively easy if it works. But that’s where the shoe pinches, at least in some countries and with several accounts.

Like available cars not showing up on the map in the app. Or, in Belgium, for instance, trying to use a Visa or Mastercard issued by major banks like state-owned Belfius, KBC, or ING turning out to be impossible. Visser admits that’s one of the headaches the company faces and tries to address one by one.

Getting Apple CarPlay to work

“Initially, the biggest problem we had was to get Apple CarPlay or Android Auto to work seamlessly in all cars. I had that problem myself in my own car. That’s under control now,” Vissers says. “Other problems we had was with the car’s rear camera, and today there are still problems with sharing and some banks, for instance,” he acknowledges.

Criticism on social media that Lynk & Co uses its club members as beta testers without telling them, Visser finds somewhat out of proportion, but he understands the frustration. When pointed at the fact that Lynk & Co hasn’t been very communicative lately to show people which software problems are currently under review, he admits there is work to do.

“Personally, I would like to have a dedicated official company forum on our website to communicate directly on these problems and solutions. But honestly, we’ve been so busy it was simply not possible to set up such a thing yet.”

Despite these pangs of childbirth mentioned, the vast majority of the more than 3 200 members that had their car delivered in the last months in Europe seem to be quite pleased with the offer. While Visser and his team initially assumed people would subscribe for a couple of months, most of them tend to stick with the M2M membership longer than expected.

As long as the cars are young – one to three months – with limited mileage, when people cancel their subscription with a 20-day notice, the vehicle will go to the next on the waiting list. So it’s not always a brand-new car you’ll get. But what when that car gets older? Like two or three years? Will subscription prices go down with age?

Selling on the second-hand market

“When we see that by depreciation, the cost of the car sinks below or threshold, we’re going to sell it on the second-hand market with the same benefits, like the sharing option, for the new owner, just like someone who buys a new car today,” Visser explains. The M2M subscriber will have the option to get the car at the residual value or subscribe to a new one.

Visser confirms that people counting on a fully electric Lynk & Co to be the successor of the hybrid or plug-in hybrid of today will have to wait at least two more years. The Lynk & Co Zero Concept, which was presented last year as a sleek EV sedan, was ‘hijacked‘ in some way by parent company Geely and launched as a new luxury brand, the Zeekr 001.

There will be another Lynk & Co BEV, but it won’t be directly derived from the Zero Concept, Vissers tells. “Anyway, Lynk & Co wants to be more like a city car, and a 5 meter and a half sedan doesn’t fit into that picture,” he adds.

He admits BEVs are currently competitive or even better when it comes to cost (TCO) and sustainability but sticks to his view that a PHEV is more suitable for the current market as sufficient charging infrastructure is still lacking in most European countries the company is serving.

Expanding to Israel and Kuwait

Today, apart from Sweden, the Netherlands, and Belgium, these are the big markets like Germany, France, Italy, and Spain. There is a lot of interest in other countries like Switzerland and Portugal, says Visser, but currently, he keeps his distance as there is plenty to do to get the existing countries on track.

In China, Lynk & Co only sells cars, as the Chinese tend to be more sensitive to owning a car as a status symbol than Europeans today. There are plans to start selling in Israel and Kuwait too. For the United States, where the company thinks about introducing the membership formula too, “there are currently more intentions than actual plans,” the CEO says. 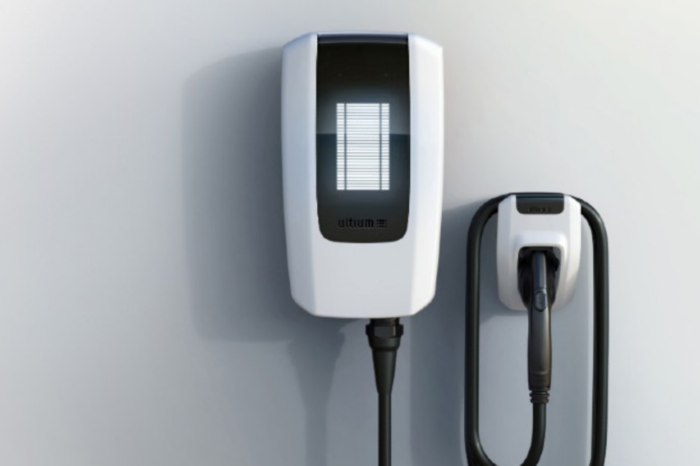 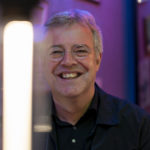