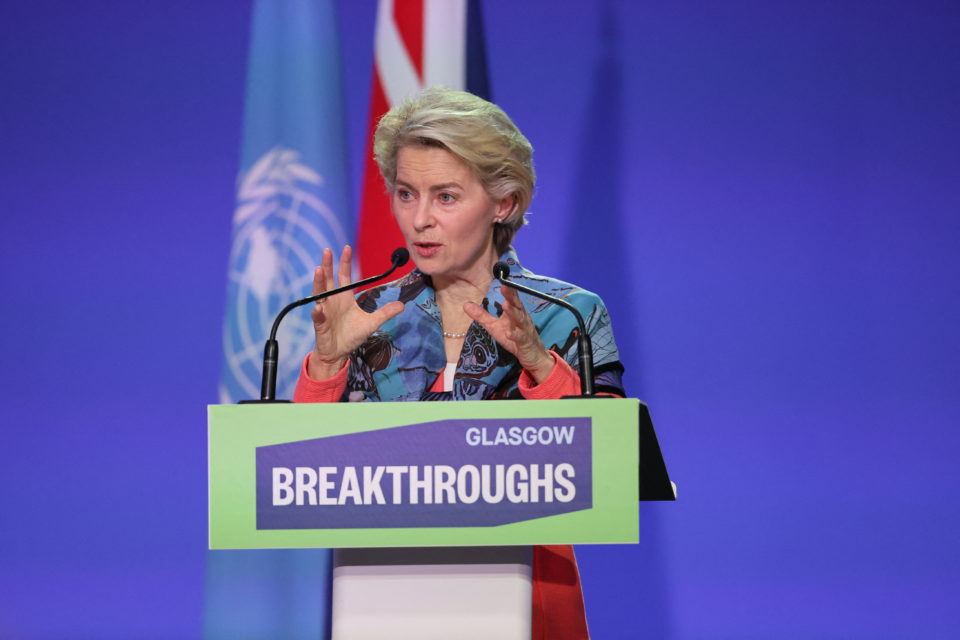 President of the European Commission Ursula von der Leyen: “Methane is an extremely harmful greenhouse gas, responsible for 30% of global warming since the industrial revolution. So reducing methane emissions is one of the most effective things we can do” /AFP

More than a hundred countries have associated with an initiative of the European Union and the United States to reduce methane emissions by 30% by 2030. The Global Methane Pledge should keep global warming at least 0,2 degrees Celsius lower than expected.

“Methane is an extremely harmful greenhouse gas, responsible for 30% of global warming since the industrial revolution. So reducing methane emissions is one of the most effective things we can do,” European Commission president Ursula von der Leyen pleaded on Tuesday.

According to the International Energy Agency, last year, the world’s fossil industry was responsible for almost one-third of all methane emissions. Since the United States is the second-largest emitter of greenhouse gases globally, the COP26 participants expect some American leadership on the matter. In Glasgow, the American president Joe Biden said he aims at reducing greenhouse gases by more than 50% by 2030.

Parallel with the international conferences and agreements, the countries of the Benelux have agreed on creating a new ‘climate platform’ to exchange knowledge about climate change. Researchers, companies, knowledge institutes, and public services want to create a ‘regional knowledge hub’, as they call it, and exchange helpful information about sustainability. Together, they will organize online meetings and form the basis of innovative projects.

Earlier during the Glasgow summit, several European countries, the U.S, and other countries signed an agreement to stop deforestation by the end of this decade. Even woody countries like Brazil, Russia, Canada, Indonesia, and Congo support the agreement.

More than 10 billion euros (12 billion dollars) will be allocated for this purpose. The United States, several European countries, like the Netherlands, Germany, the United Kingdom, and Norway, and some philanthropic institutes have already agreed on investing 1,5 billion euros in protecting native forests and people.

The European Union, in its turn, will spend 1 billion euros in the coming five years on forest protection. One-quarter of it will be used to protect the eight countries in the area of the Congo river. The European contribution is part of the Global Forest Finance Pledge, signed by more than a hundred countries.

Apart from that, more than thirty financial organizations (insurers and asset managers) have announced to stop investing in deforestation-related activities, and about as many countries will stop trading palm oil, soja, and cacao – typical products that require massive deforestation.

The good news is that Brazil participates. The country has the largest tropical rainforest in the world, the Amazone, and until today, large parts of it are cut down on behalf of agriculture.

The Russian President, Vladimir Putin, is one of the notable absentees of the Glasgow climate summit. Still, in a pre-recorded video message, he announced that he’s convinced that protecting woods is essential to tackle climate change.

He also repeated that Russia will aim at climate neutrality by 2060. Unfortunately, that’s ten years later than what climate experts esteem necessary to turn back the worst consequences of climate change. 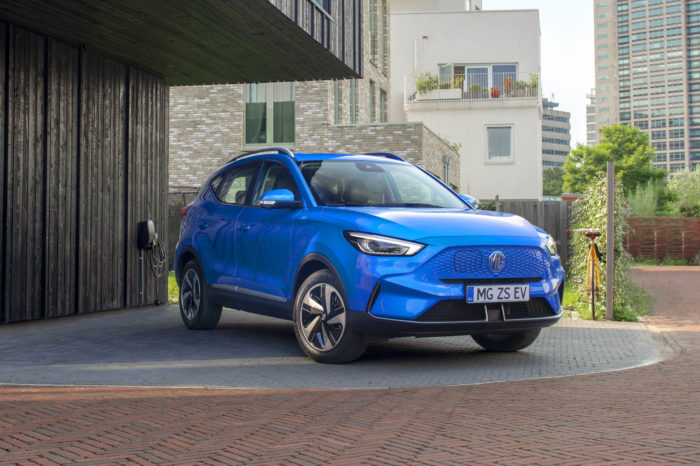 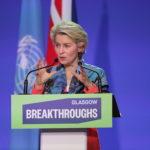