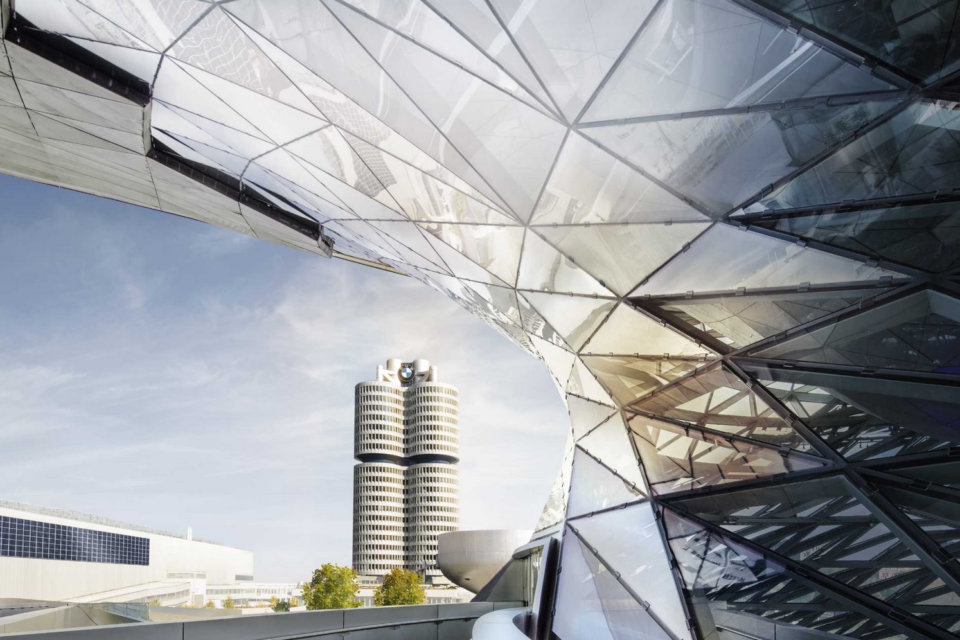 “The Group’s strong performance during this period was driven in particular by favorable product mix factors and positive pricing effects for new vehicles as well as stable selling prices of pre-owned vehicles,” says the press release.

During the third quarter of the year, BMW Group sold 593 200 cars, 12% less than in the same period last year. A big part of this was due to the semiconductor shortage, but BMW managed to turn this (worldwide) setback into an advantage.

BMW reserved the semiconductors it could dispose of for the more luxurious and expensive cars in its portfolio. Logically, they also have a more significant beneficial margin. Secondly, the global shortage of new vehicles on the market allowed the manufacturers to be less lenient on rebates and ask for higher prices.

Electrification is on its way

In total, the Group already sold 231 575 electrified cars in the first three quarters, an increase of 98,9%. “The BMW Group’s electric mobility strategy is moving relentlessly toward its steep ramp-up phase,” declares BMW in the press release.

These figures allowed the management to confirm earlier forecasts that deliveries and operational benefits will be higher than last year. As a result, BMW is still expecting a profit margin between 9,5 and 10,5% in 2021. For the first three quarters, it is at 11,3%.

“Business during the current financial year to date has benefited substantially from the favorable stable market situation and continued brisk demand,” said Nicolas Peter, board member for finance at BMW AG.

“The latest set of reported figures underlines the operational strength of the BMW Group and demonstrates the outstanding commitment of our workforce,” he added. Peter nevertheless confirmed his belief that the chip shortage will still play a role the whole next year.

BMW Motorrad delivered 156 609 motorcycles and maxi-scooters (+20,8%) to customers in the first nine months of 2021. However, with 48 999 units recorded during the third quarter, deliveries decreased compared to the previous year due to model changes and supply issues (-7,4%).

At the same time, BMW Group is stressing its goal to become climate-neutral as soon as possible. “The BMW Group shows how profitability and transformation are hand in glove,” declared CEO Oliver Zipse on Wednesday.

“We see technological change as a great opportunity to strengthen our business model on a sustainable basis. With our focus on climate-neutral mobility, we are consistently driving the company forward to make it future-proof,” he added.

“When it comes to climate protection, the relevant question is: how big is the carbon footprint of a vehicle over its entire life cycle, including the impact of raw materials, industrial production, the active use of the vehicle, and recycling? That is the currency that ultimately counts and the one by which our performance will be measured,” Zipse concluded. 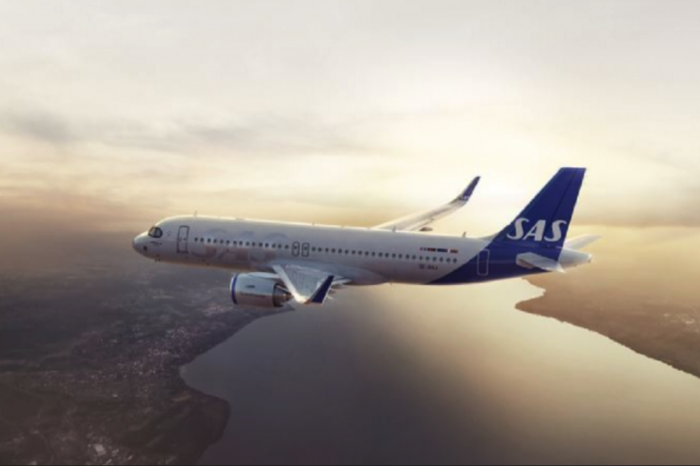 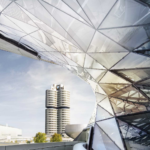