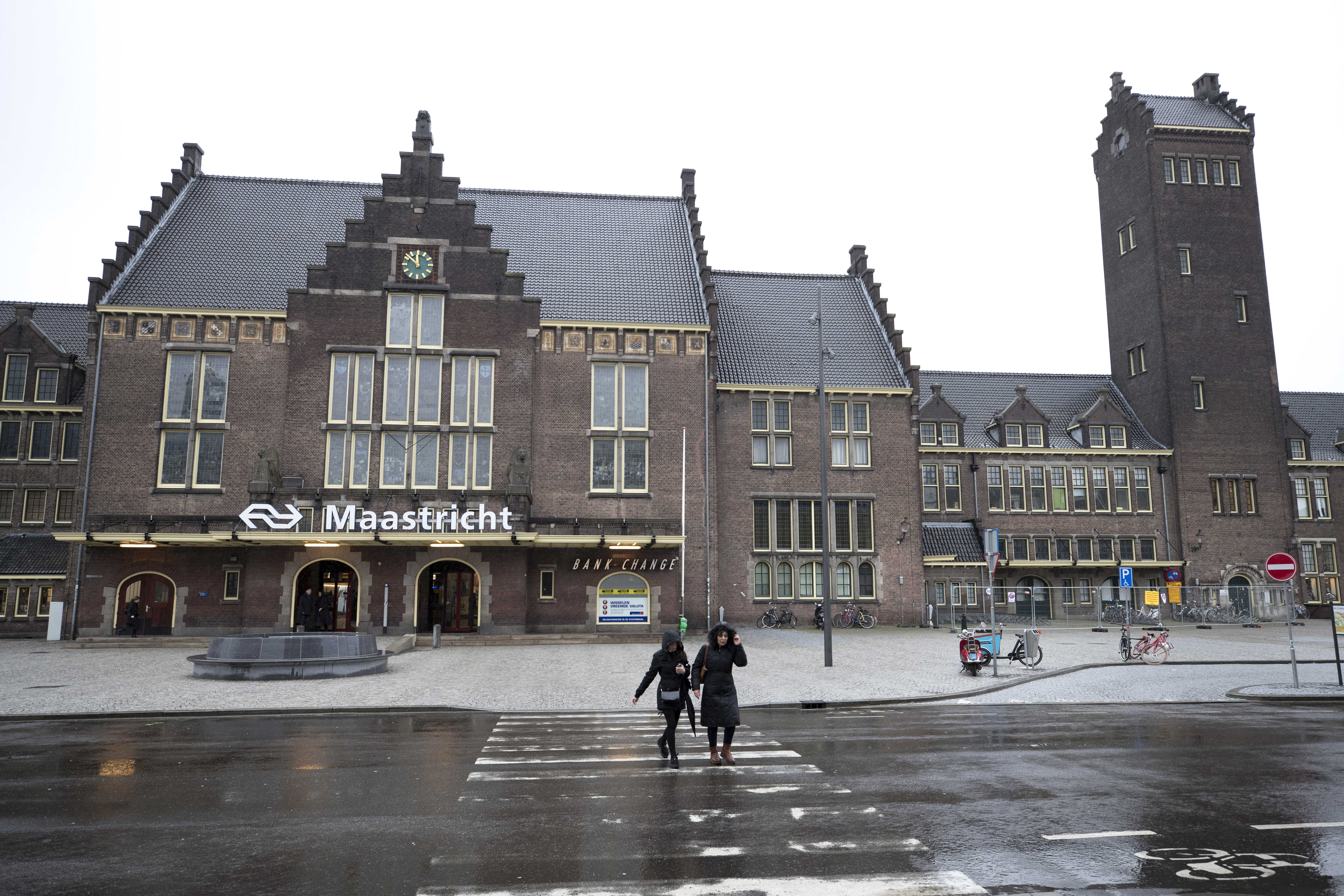 Maastricht station was never officially inaugurated because of WW I, now, after 2,5 years of reconstruction works, and 150 years after being put in use, it was solemnly opened on November 3rd /ANP

On Wednesday, November 3rd, after 2,5 years of restoration works, Maastricht (southern part of the Netherlands) has officially inaugurated its train station. That’s 105 years after it should have been inaugurated officially, but World War I threw a spanner in the works in 1916. The entire monumental building has been renovated and now offers more light and space.

Old elements of the original building are made visible again, like a huge wall painting, the original fountain in the station’s hall, and an old station clock. In addition, the facade has been cleaned, and the original Mosa floor and wall tiles are restored.

In 1966, the building was listed as a national monument, and with the recent renovations, the Dutch rail now is proud of its cultural heritage. “The preservation of our monumental stations contributes to the traveler’s experience and helps to keep stations and their surroundings recognizable,” a spokesperson of NS, the Dutch rail, said.

All those previously hidden or removed elements are now visible again for the public. Visitors can even discover more about them by scanning the station’s riches QR codes (Schatten van het station).

The Maastricht station was built in 1913 in typical Maastricht renaissance style with details in granite. It was the first train station in the Netherlands with reinforced concrete construction covering the gates. It was entirely put in use for the first time in 1916 but was never officially opened because of World War I. The station is situated on the eastern side of the river Meuse. 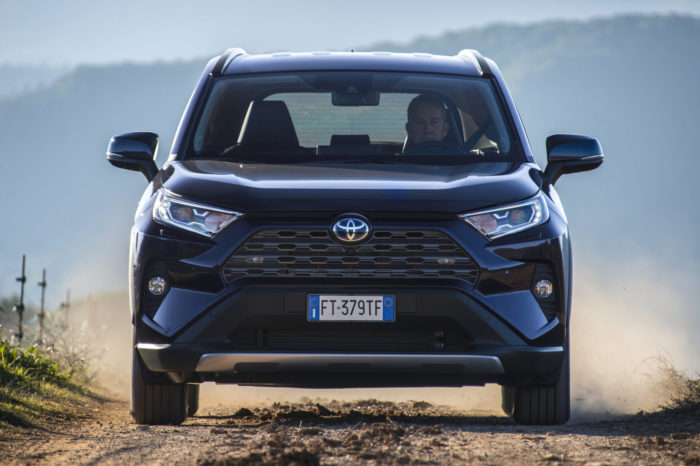