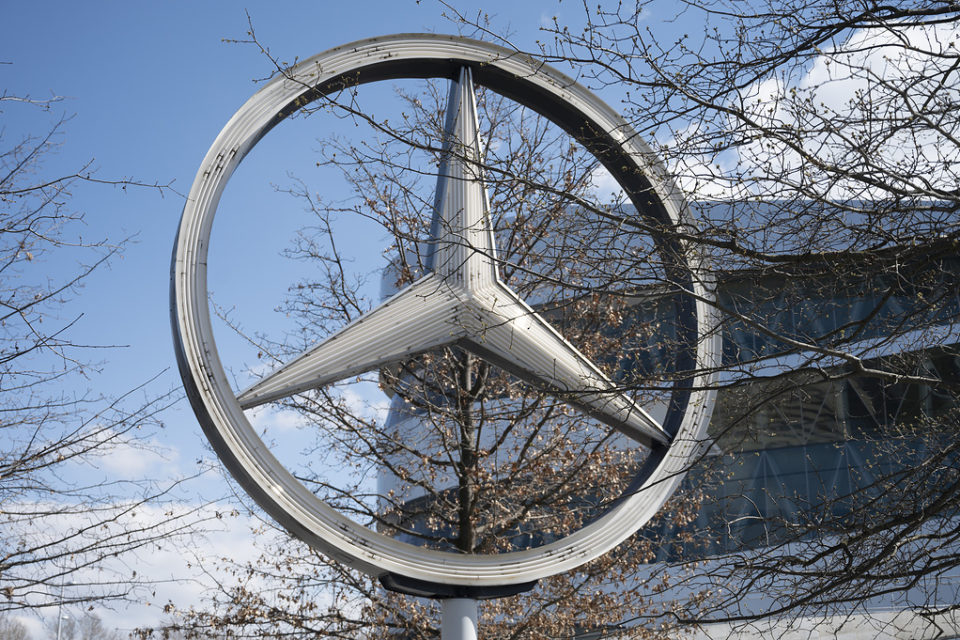 Today, the Mercedes logo celebrates its 100th anniversary. The three-dimensional star in a ring – a symbol of luxury and refinement – has become a globally known trademark. It claims the Mercedes-Benz brand recently maintained its position as the only European brand in the top ten of ‘Best Global Brands 2021’. Since 2018, it has been ranked in eighth place.

The long history of Mercedes-Benz begins back in 1890 when two visionary men with a shared passion for engineering and mechanics founded the company: Karl Benz and Gottlieb Daimler. Both men proved their ingenuity with their creations. In 1886, Karl Benz built his first motorized tricycle, and a few years later, Gottlieb Daimler created a horseless carriage.

In 1909, Daimler’s sons, Paul and Adolf, laid the basis for the star logo. Inspiration for this design came from a symbol used by their father to mark family postcards.

On the 1872 postcard they found, a 3-pointed star marked the location of their home. In 1909, the company – then called Daimler-Motoren-Gesellschaft, or DMG – asked for trademark protection and acquired the logo. Initially colored blue, the logo was adapted with a laurel wreath border in 1926.

In 1926, after the merging of Benz and Daimler, the company finally developed the actual trademark. The original star of three pikes, with a laureate wreath and the brand name on it, experienced some minor amendments, and the bordering of laurel wreath (symbol of victory) gradually morphed into an unpretentious circle (symbol of eternity). 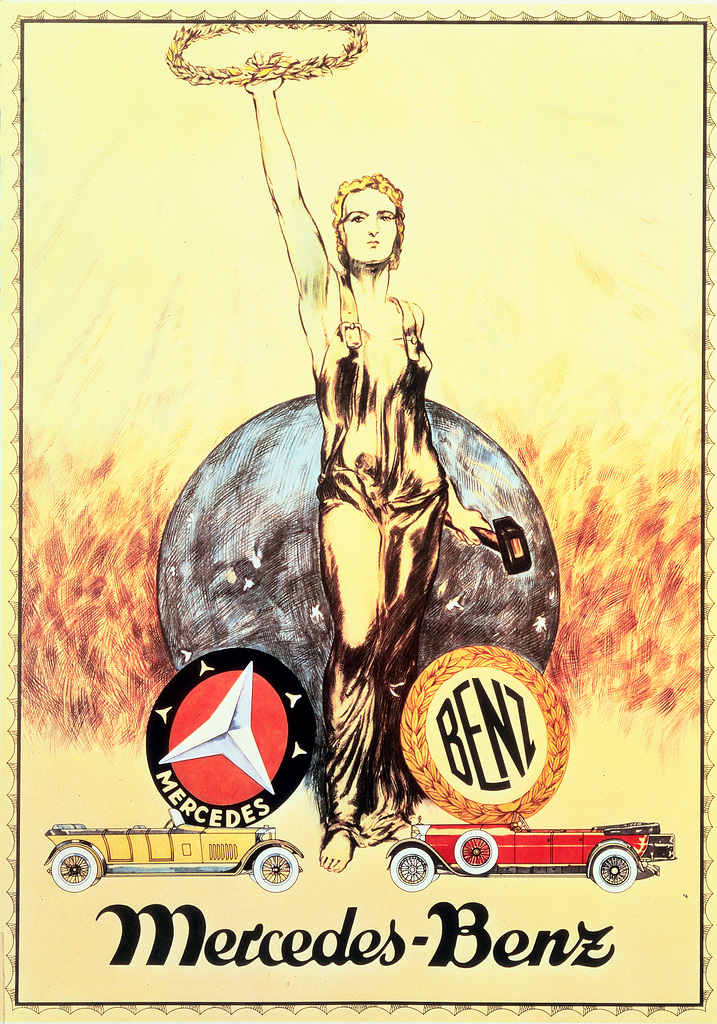 Poster from 1926 for the merger of Daimler and Benz. It shows the three-pointed star of Mercedes and the laurel wreath of Benz /Mercedes-Benz

Today, the Mercedes logo seems simple at first glance, but its meaning goes much further and reveals the ambition of the German brand. The star’s three points represent the company’s drive for universal motorization. In addition to that, each point has its particular meaning. The points represent land, sea, and air — environments the company believed they would one day dominate with Mercedes-Benz engines.

The Mercedes logo stands out for its simplicity, clarity, and consistency. It is easy to remember and recognize. Mercedes’ colors are black and silver. The silver stands for sophistication, creativity, and perfection; the black represents elegance, integrity, and purity.

Today, a special Mercedes star with impressive five-meter diameter figures in front of the Mercedes-Benz Museum in Stuttgart. Similar stars shine and rotate on the roofs of numerous Mercedes buildings around the world.

The campaign for the brand’s anniversary starts today on the social media channels of Mercedes-Benz. 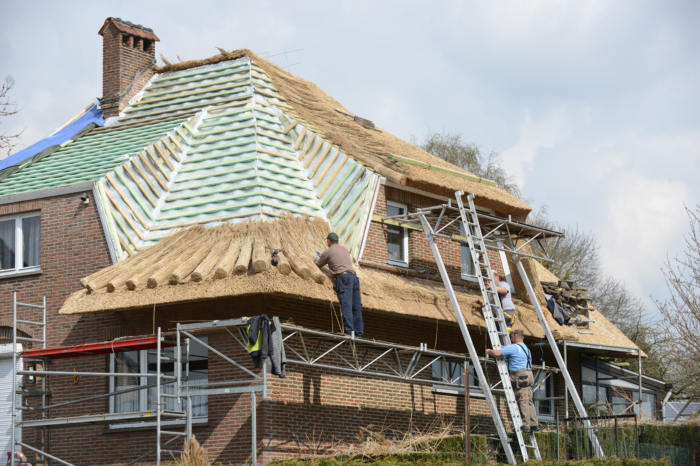 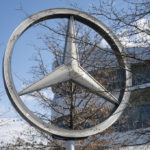