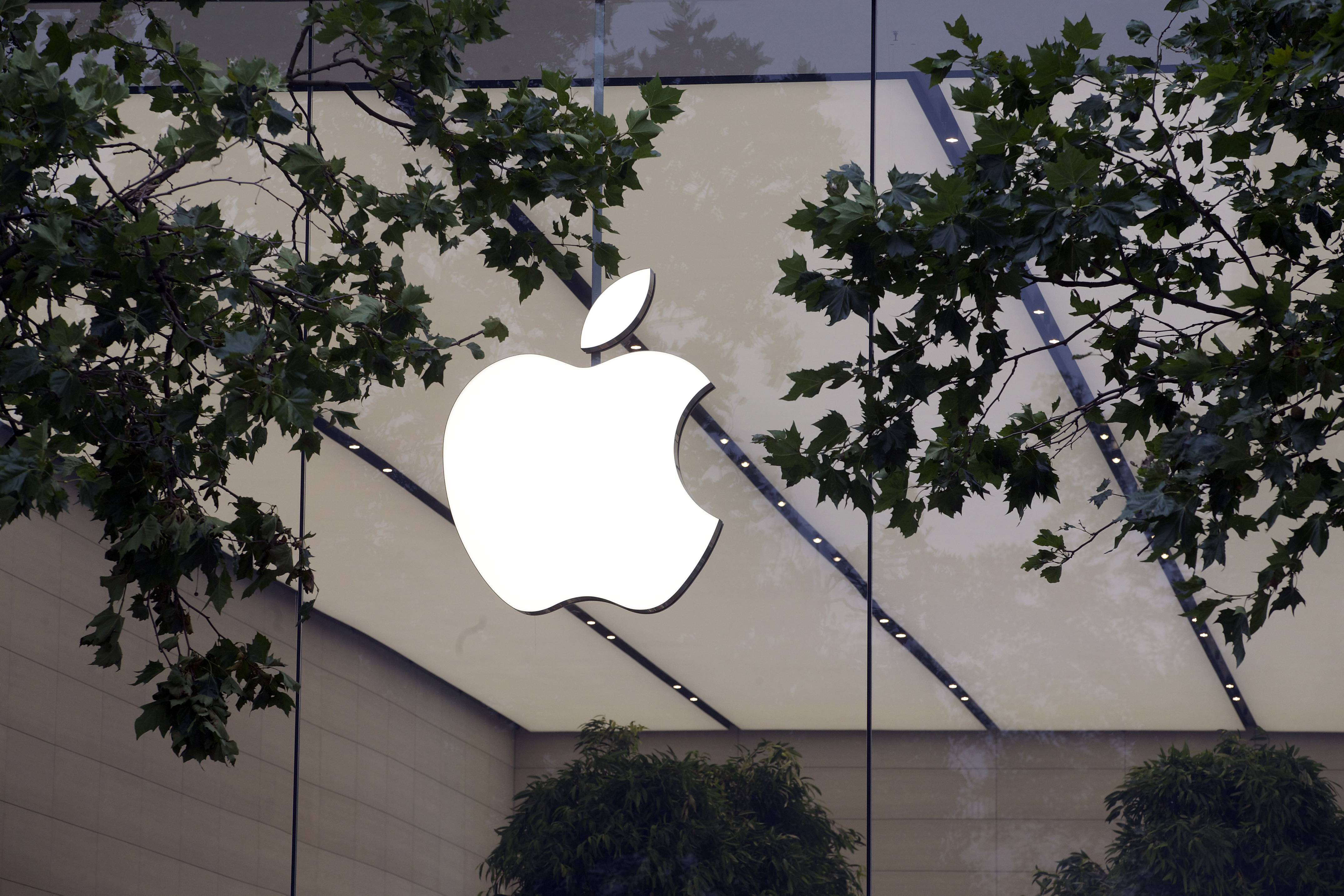 By getting a license to test self-driving cars, Apple confirmed already in 2017 it is still working on the technology /Belga

According to the Bloomberg news agency, electronics giant Apple has hired another high-ranking Tesla engineer for its Titan project; former AutoPilot software director Christopher ‘CJ’ Moore. As always, Apple declines to comment on its plans for a self-driving car. Moore will work under Stuart Bowers, another Tesla exec, who served as vice president of engineering
This content has been archived. Log in or Subscribe to a level that has access to archived content.