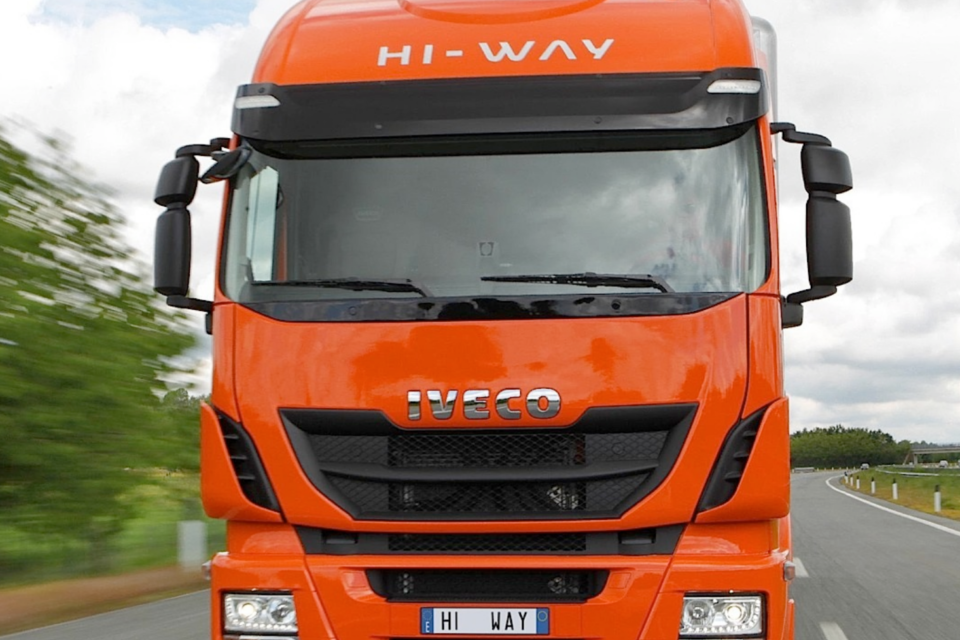 “On-road testing shows that even some of the newest trucks on Europe’s roads are exceeding the EU’s legal emission limits,” says T&E /Transport&Environment

On-road testing shows that even some of the newest trucks on Europe’s roads exceed the EU’s legal emission limits. When driving in towns or cities, emissions were particularly alarming, with highly toxic nitrogen oxide (NOx) emissions at least doubling the legal limits. The testing was undertaken by the Technical University of Graz on behalf of T&E found.

Testing of an IVECO diesel long-haul truck found severe failures to comply with the current ‘Euro VI’ emissions limits, even when they are considered being very lax by T&E and other organizations. In official tests, the truck exceeded the on-road NOx emission limit by 11% overall.

In one of the city driving tests, the NOx emission control system – hardware in the exhaust – malfunctioned, resulting in NOx emissions which were 11 times higher than the current legal limit.

Anna Krajinska, Emissions Engineer at T&E, commented: “These results are a damning indictment of an emission standard that allows trucks to drive the air pollution crisis. To combat asthma, heart disease, and cancer, all pollution from diesel trucks needs to be urgently reduced.”

“Alongside a clear strategy for achieving 100% Zero-emission sales for most trucks by 2035, we need an ambitious new EU emission standard for heavy-duty vehicles to be implemented by 2025 to replace the outdated Euro VI standard agreed more than a decade ago,” she adds.

“Toxic pollution from road transport is a serious public health concern, with 50,000 people in Europe dying prematurely every year due to nitrogen dioxide (NO2) pollution alone – a component of NOx,” states T&E.

“Road transport remains Europe’s largest source of NOx emissions. The testing results come in the wake of new World Health Organisation guidelines for NO2 that are 75% lower than current EU limits.”

Heavy-duty vehicles represent just 2,4% of EU road vehicles, but they can contribute up to 40% to total NOx emissions. “It is particularly concerning that during testing, the truck had particularly high urban NOx emissions on tests replicating a typical supermarket delivery trip and low-speed driving typical in towns and cities, where air pollution is often at its worst,” worries T&E.

According to T&E, an ambitious new emission standard for all vehicles could cut total EU NOx emissions by 4,2 million tonnes by 2050 and avoid 35 000 premature deaths. T&E calls for the implementation of four key recommendations.

These recommendations are: reduce emission limits to the lowest levels technically possible; regulate all pollutants which are harmful to human health and the environment and can be effectively controlled at the tailpipe; improve testing, approval, and certification of vehicles to make sure buses and trucks meet emission limits whenever and wherever they are driven; and finally, ensure that emission limits are met throughout the lifetime of the vehicle.

“Yet, intense opposition from an automotive industry that puts profit before people could succeed in getting the European Commission to propose a weak standard which would do little to cut emissions. This would be a disaster for clean air and human health,” Krajinska concludes. 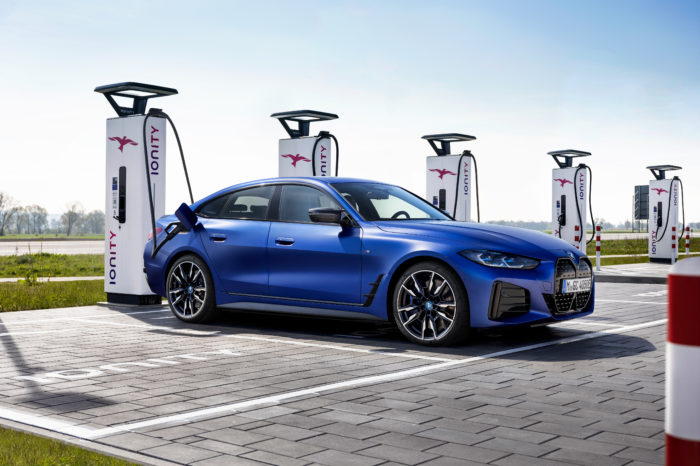