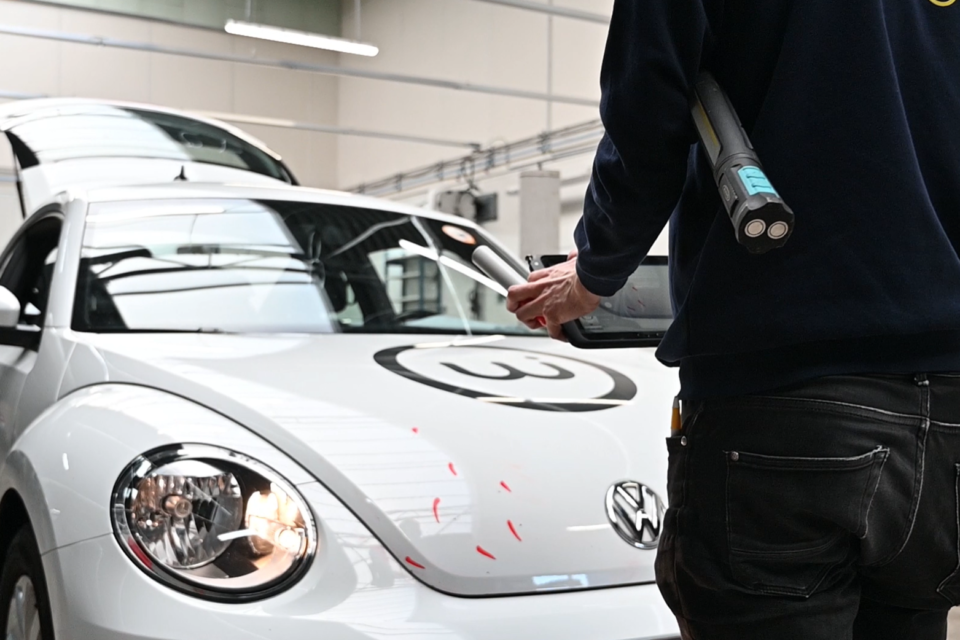 In its brand-new reconditioning center, Cardoen wants to prepare 7 000 second-hand cars per year for sale. Second-hand will be the new core business, and to attract more clients, warranty is expanded to 10 years /Cardoen

Car supermarket Cardoen is changing course and aiming much more at the second-hand market. With the installation of  ‘The Reconditioning Center’ in Wilrijk (Antwerp), it will now focus on selling good second-hand cars and less on new stock cars.

Cardoen is following the example of its French parent company (since 2018), Aramis Auto (owned for more than half by Stellantis), which has already initiated the same scheme in France (first) and other European countries. In the Hexagone, Aramis Auto already sold more than 80 000 cars that had been reconditioned on their premises.

Reacting to the market

Because of the chip shortage and other possible problems, it is hard to find new cars nowadays, and also Cardoen is feeling this in its relentless search for (less expensive) stock cars.

On the other hand, demand for second-hand cars is booming, especially by individual buyers. “We saw this changing trend already in our sales,” says co-CEO Ivo Willems. “Until recently, only 15% of the cars leaving our showrooms were second-hand; at the moment, it’s already near to 50%.”

Ivo Willems foresees a continuous growth of the second-hand market and refers to the soaring prices of new cars lately, also caused by the switch to electrification. “Our typical customers can’t afford an electric car yet,” Willems continues.

“They enter the showroom with a certain, limited budget to spend and choose the car that suits them best. Thus, a large offer of top-quality ‘reconditioned’ second-hand cars is a big expansion of their choice.”

To emphasize the quality of its new reconditioning center and attract even more clients, Cardoen is expanding its warranty to an impressive ten years, for new (stock) and second-hand cars.

Of course, the latter are selected ones. They can’t have more than 100 000 km behind the wheels, they must be younger than six years, and accident-free. Cardoen asks for a one-off premium of €549 for the ten-year warranty.

The key to this audacious proposal is, of course, the reconditioning center. The second-hand cars bought by Cardoen are scanned thoroughly there and repaired when necessary. Technically, they have to be impeccable, body-wise (bumps, paint, etc.), they are reconditioned in stages: less ‘pristine’ ones are cheaper than almost new ones.

In the center, some 6 000 to 7 000 cars can be reconditioned in one year. “That is if we stick to one shift,” says Willems. “More shifts are possible if things go well.” Willems hopes to create 200 extra jobs by 2025 with this new scheme. Currently, Cardoen has 16 car ‘supermarkets’ in Belgium, employing 250 people throughout the country.

Cardoen’s mother company, Aramis Group, has just published its annual results. In the release, they boasted on the record number of sales of reconditioned second-hand cars. In the figures, Belgium is mentioned as having realized a turnover of €193,8 million for Aramis Group.

For years, ‘supermarket’ Cardoen was the big enemy of the Belgian car importers. But steadily, the official importers have been looking at sales formulas going in the same direction.

Just recently, Cardoen has even become a member of the importer federation Febiac. Being the sole channel through which the Chinese carmaker Aiways is sold here, Cardoen is now also officially a car importer. 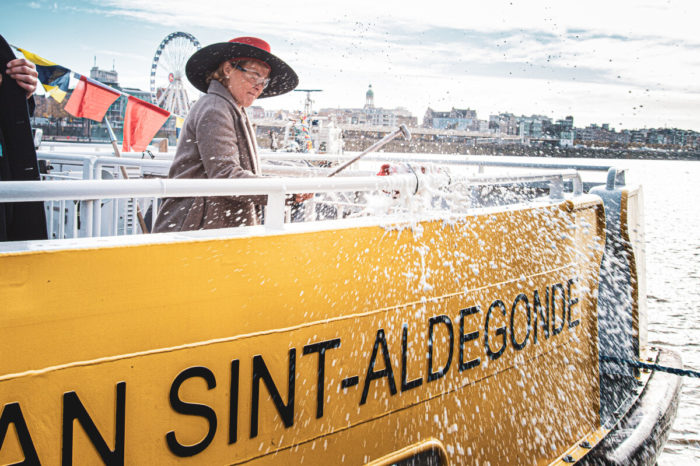 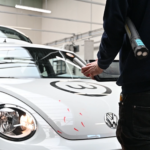