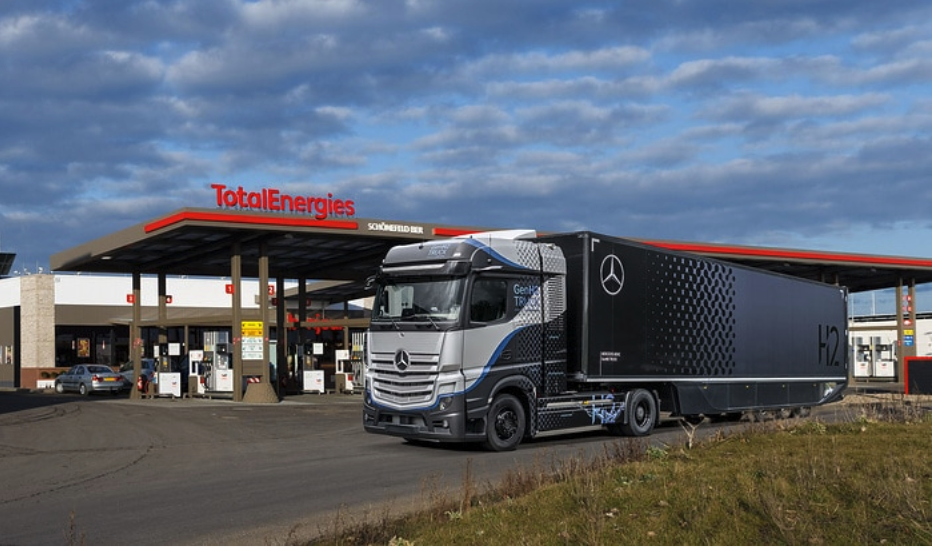 Daimler Truck and French oil giant TotalEnergies have signed an agreement to jointly kick start the rollout of hydrogen infrastructure and heavy-duty trucks in Germany, the Netherlands, Belgium, Luxemburg, and France.

Daimler wants its hydrogen trucks deployed fully on the road at customers by 2025, and TotalEnergies has the ambition by 2030 to operate directly or indirectly up to 150 hydrogen refueling stations in these countries.

For TotalEnergies, creating a European network of H2 truck stations for mobility is one of the key challenges it intends to tackle. The French oil giant Total changed its name in February to reflect its transition from fossil fuels to more sustainable energy sources after a history of denying climate change.

“Regarding the long-haul freight segment, we are convinced that CO2-neutral transportation will be enabled in the future by hydrogen-powered fuel cell trucks as well as purely battery-powered trucks,” says Karin Rådström, CEO of Mercedes-Benz Trucks.  “To make this possible, we want to establish a pan-European hydrogen ecosystem together with strong partners such as TotalEnergies.”

Beginning of October, the shareholders of Daimler AG consented to a historic splitting up of the Group. The truck division will be entirely separated from the other part and go IPO before the end of the year as Daimler Truck. The remaining part of Daimler AG becomes Mercedes-Benz.

Daimler Truck and its Swedish competitor Volvo Group signed in November 2020 a binding agreement on the joint-venture in developing and producing hydrogen-driven fuel cells for heavy-duty vehicles.

Two months earlier, in September 2020, Daimler Trucks unveiled in Berlin its concept for the next-generation heavy long-haul truck powered by hydrogen: the Mercedes-Benz GenH2. Armed with two 40 kg tanks with minus 253° C cooled liquid hydrogen and two fuel cells, the 40-ton truck will have a range of 1 000 km.

Since April, the Mercedes-Benz GenH2 has been doing ‘rigorous’ test laps on the circuit, prepping for road tests by the end of this year. It’s to arrive at the first test clients in 2023.

TotalEnergies is an expert in liquified gas today, actually selling more of it than oil, and wants to venture into hydrogen further in the near future. “Hydrogen will have its role in TotalEnergies’ journey to decarbonize mobility, especially in European long-haul transportation,” says Alexis Vovk, President Marketing & Services of TotalEnergies.

By taking over several smaller suppliers like Dutch clean energy provider PitPoint, the French oil company is actively rolling out a network of electric chargers, including in Brussels and Antwerp in Belgium.

In Antwerp, TotalEnergies won the city’s tender for extending the public charging network by installing 3 000 charging points by the end of 2023. They will be fed by ‘green’ energy from Belgian offshore wind parks.

Just two weeks ago, it announced an investment of €200 million to equip its highway gas stations with DC fast-charging points. At the same time, the company fully profits from the high oil and gas prices.

The fast-charger plan includes more than 150 highway service stations in France to become EV-ready by the end of 2022. It plans the installation of 50 kW and 175 kW charging stations at 60 of the 150 locations by the end of this year. 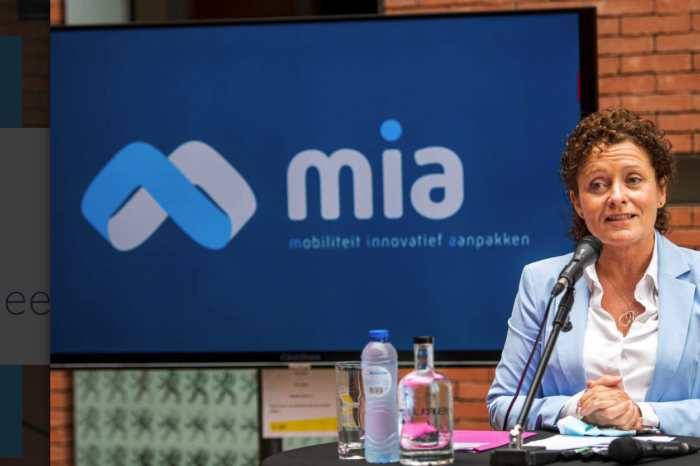 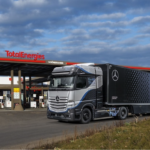