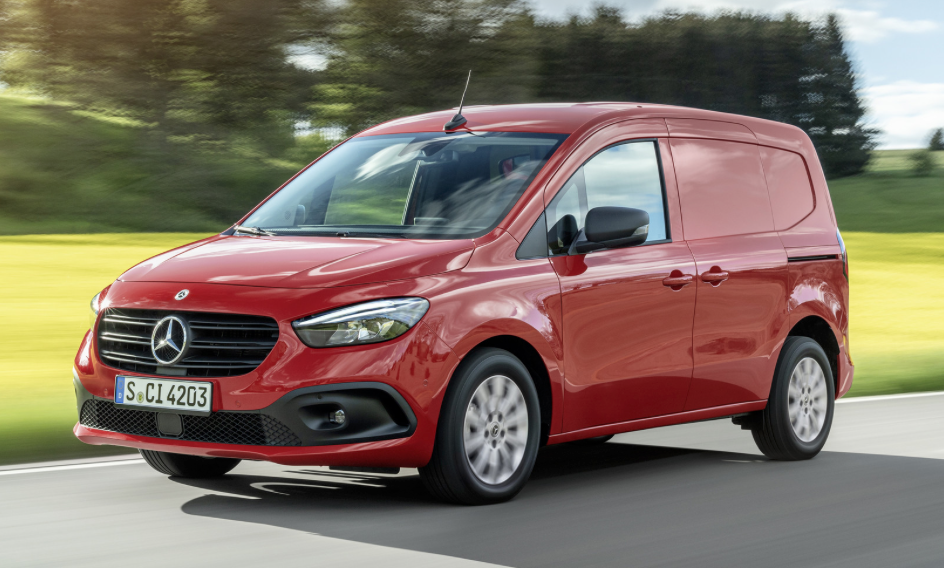 The financial link between Daimler and Renault moght be over now, the technical cooperation continues. Mercedes has recently presented its own (Citan) version of the new Renault Kangoo van /Mercedes

The German car manufacturer Daimler has announced selling its 3,1% shareholders stake in Renault group. “Daimler has sold all its 9,2 million shares for a total of € 305 million,” reads the press release.

Since 2010 Daimler and the Alliance (Renault/Nissan/Mitsubishi since 2016) had a cooperation agreement involving each was having a part of 3,1% in the other one. However, in March of this year, Renault sold its 1,54% stake in Daimler “to accelerate the reduction of indebtedness of its car activities” at the time.

Nissan followed suit in May, selling its 1,54% stake in Daimler. So now the German side has done the same exercise so that both groups are now financially independent from each other.

No influence on the industrial partnership

Daimler has immediately confirmed that the decision will have no influence whatsoever on the industrial partnership between the two groups. At the time, then CEOs Dieter Zetsche (Daimler) and Carlos Ghosn (Alliance/Renault) found each other in an alliance of cooperation, concentrating mainly on smaller vehicles.

The result of this cooperation has been fruitful in different degrees. The fact that Daimler uses Renault engines for its smaller products has undoubtedly benefited the French company. Moreover, creating a Mercedes version (called Citan) of the Renault Kangoo permitted the Germans to enter this uncovered segment at a very low cost.

Despite some critics about the quality and finish of the vehicles, the cooperation is still continuing, and Mercedes has decided to have its versions of the recently introduced all-new Kangoo, which will also be available fully electric.

Not all collaborations were as successful as the two just mentioned. For example, the development of a pick-up for both Renault (called Alaskan) and Mercedes (the X CLass) on the base of a Nissan Navara hasn’t worked out and has been stopped ever since.

With the two initiators (Zetsche and Ghosn) being gone, the latter in rather difficult circumstances, it remains to be seen in what size and how long the technical partnership will last.

However, the pressure on all manufacturers caused by the energy transition and other changes still makes it interesting to share knowledge and costs in this rapidly evolving car world. Thus, although the leaders’ initial ‘love’ might be gone, rational arguments for cooperation still exist. 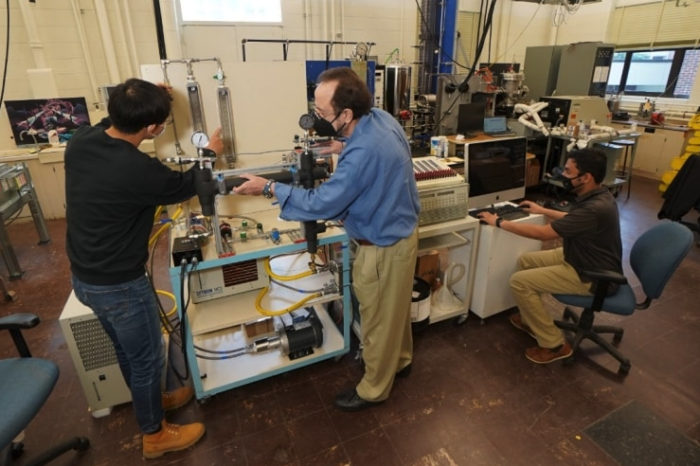 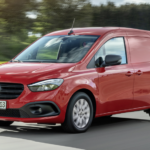