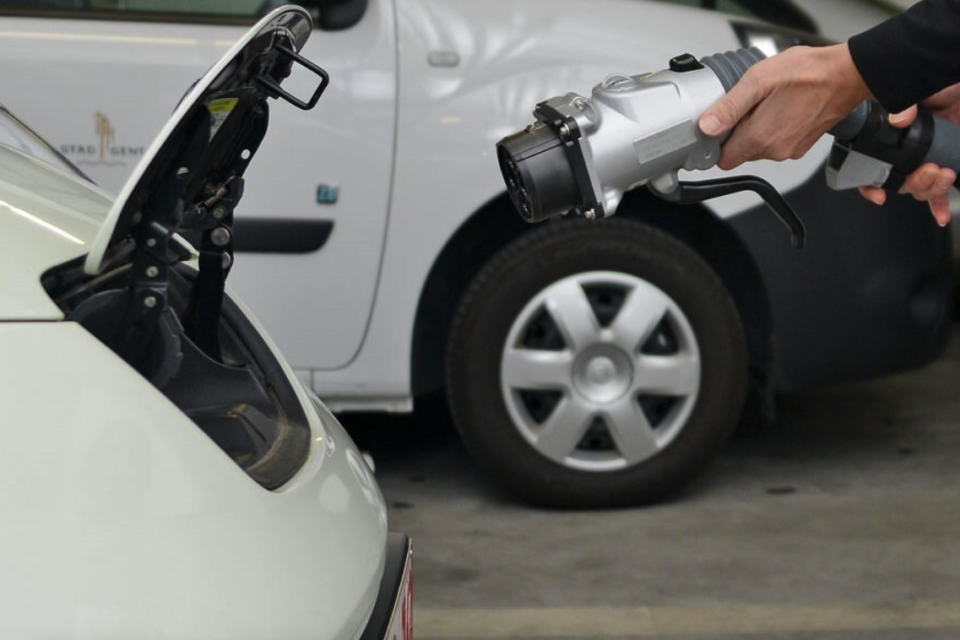 French energy provider, TotalEnergies, will be responsible for the installation of 800 charging stations in Ghent. They will be fed by energy from Belgian offshore wind farms /stad.gent.be

Ghent will install 800 new charging stations for electric cars in the coming four years. TotalEnergies will be responsible for the installation, like in Antwerp. Next year, the city will already provide 244 additional charging stations in semi-public places, like parking lots or sports facilities. These are accessible for everybody, but they’re not located in public areas.

Today, the city ‘only’ has 376 public charging stations on the public territory. Each station has two charging points. Still, it is not enough for the increasing needs of the growing fleet. Inhabitants, car-sharing platforms, and companies in Ghent can submit a request for a public charging point as of December.

French oil and energy giant TotalEnergies will provide the e-drivers with 100% green electricity. The company also won the tender from the city of Antwerp for extending the public charging network by installing 3 000 charging points by the end of 2023. They will be fed by ‘green’ energy from Belgian offshore wind parks.

Vice Prime Minister Bart Somers (Open Vld) recently succeeded in winning over 294 Flemish municipalities to support his local energy and climate plan. He’s convinced that local authorities have the power and authority to get things going.

And he refers to cities like Antwerp, Ghent, Mechelen, and Hasselt where local administration invested in charging and bicycle infrastructure, among others, to promote alternative mobility in their city centers. 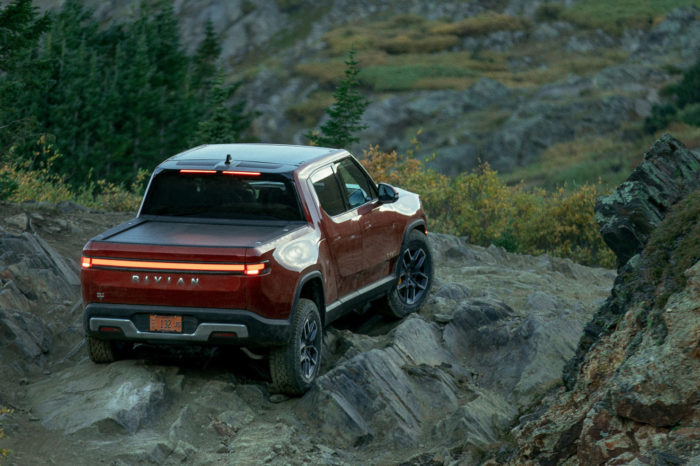 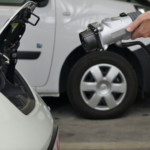