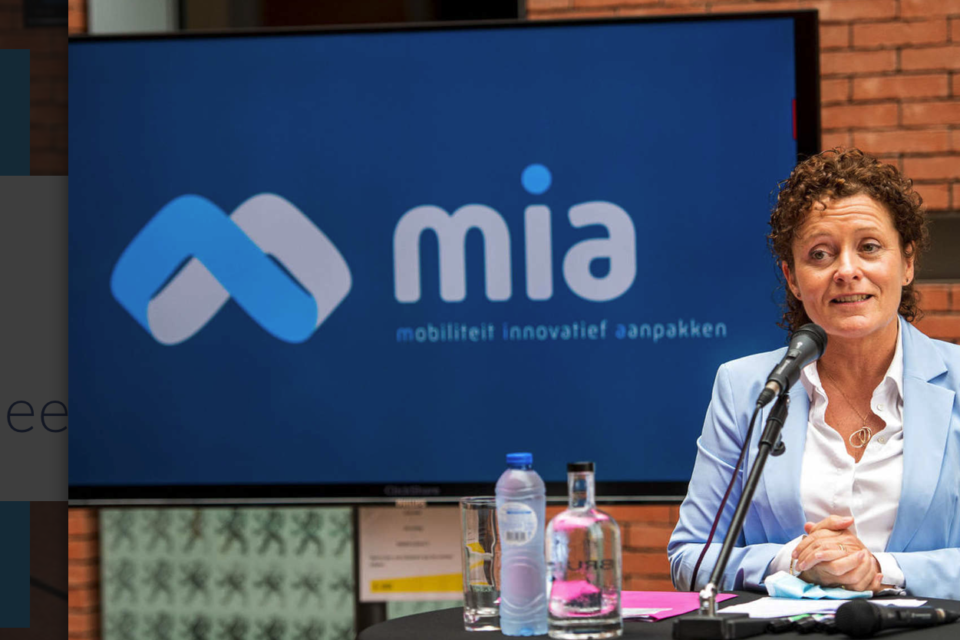 On Wednesday, Flemish Minister of Mobility and Public Works, Lydia Peeters (Open Vld), has kicked off the MIA project for Limburg in Herk-de-Stad. MIA stands for ‘Mobiliteit Innovatief Aanpakken’ and is a new approach to tackle unsafe traffic situations. The Minister wants more cooperation, more efficiency, and far fewer rules.

With the MIA approach, the new and innovative way to tackle unsafe traffic situations, the Minister wants to accelerate infrastructural investments to improve traffic safety. Dangerous and problematic intersections, roundabouts, and approach and exit roads will be tackled more quickly.

To achieve this goal, she proposes a comprehensive Traffic Safety Plan containing 37 measures, among which conflict-free intersections, becoming standard to avoid pedestrians and cyclists getting a green light simultaneously as motorized traffic. The plan is based on the knowledge of traffic experts, local authorities, and local police zones.

On Wednesday, the first road works in Limburg started in Herk-de-Stad; other projects in Zutendaal, Diepenbeek, and Dilsen-stokkem will follow. This year and the next, 50 projects will be realized in the province of Limburg. As a result, all known unsafe traffic situations will get a make-over.

“This causes irritation and frustration and, in the meantime, it costs lives. For me, aiming at zero traffic victims is a daily target. And, now that the figures are stagnating, it’s time for a new approach.”

The Minister aims at developing a successful methodology that can be rolled out over the whole of Flanders. The MIA approach also contains a platform in which local authorities of several municipalities can participate to discuss traffic safety.

Apart from that, the Minister wants to monitor traffic safety with cameras in five different locations in Hasselt, Pelt, Lanaken, Lummen, and Maasmechelen. In addition, drones will register unsafe situations on three spots in Beringen, Lanaken, and Dilsen-Stokkem. 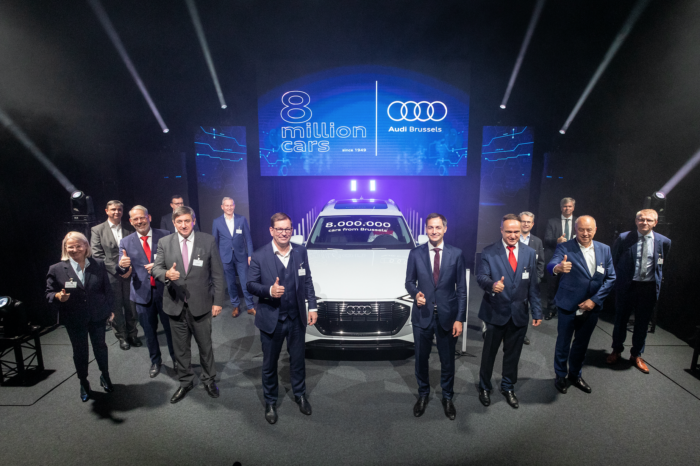 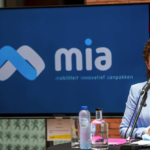