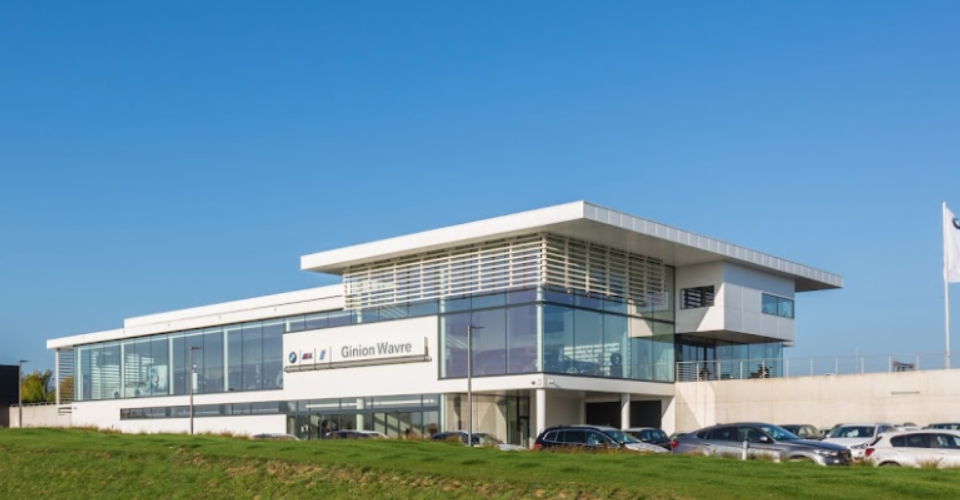 Ginion Group sells all its dealerships and will be refocusing on its other activities (leisure cars, mobility solutions, real estate) /Ginion

Ginion Group has announced the most important decision in its history. All BMW and Mini dealerships will be sold to the Louyet Group, which has recently also taken over the Evere dealership from the importer.

With this acquisition, Louyet Group becomes one of the most important BMW dealers in Belgium, regrouping nine BMW and six Mini dealerships. But, of course, the deal still has to be accepted by the competition authorities.

In L’Echo, Laurent Louyet confirms that it’s of utmost importance to grow in the changing dealer world. “We have to reinvent ourselves with the electrification and increase synergies. Getting bigger means a better, unified policy for a larger number of garages.”

Normally, the import of luxury brands like Rolls-Royce and McLaren will also change hands, but there are still talks with the brands themselves about this. For its Volvo activities, Ginion Group seems to be discussing with another interested partner.

The decision implies that the Ginion Group will become a lot smaller. It’s mainly going to focus on different aspects of mobility now. Ginion Group is also active in the energy business and real estate.

Mobility, in general, will stay one of the leading businesses. Ginion Group will continue to sell Ferrari, old and new ones. In addition, it will remain active in the leisure car business in general, retaining Pininfarina and Touring Superleggera and focusing on the oldtimer business.

On the other hand, the Ginion Group offers mobility solutions and alternative packages for all kinds of companies. The new entity will be a significantly leaner company. Of its 250+ employees, some 200 will probably make the switch to Louyet Group. As a result, the yearly turnover will be reduced from a good €200 million to approximately an estimated €60 million.

“Being an independent dealer group, this was the moment to overlook things,” says CEO Stéphane Sertang. “We had the choice between growing bigger or changing directions. We chose the latter. The fact that my children weren’t interested in distributing cars has also played a role.”

‘I’m pleased that the party we’re selling to is also a family business, which has been representing BMW for 55 years now. We share the same values, something I wanted to be sure of also for the sake of the personnel.” 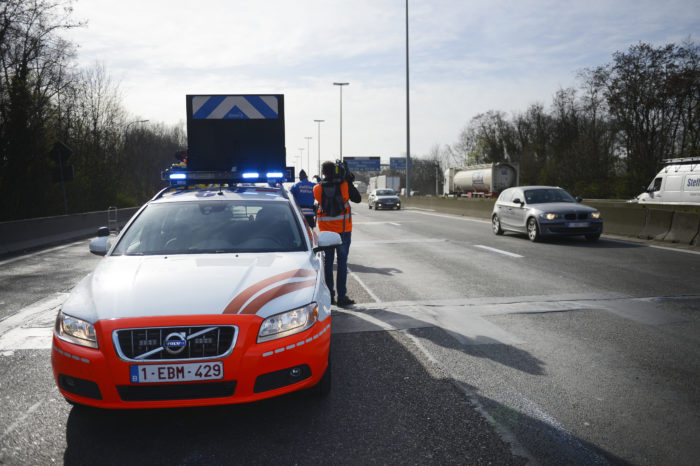 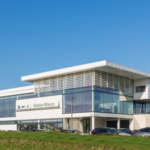