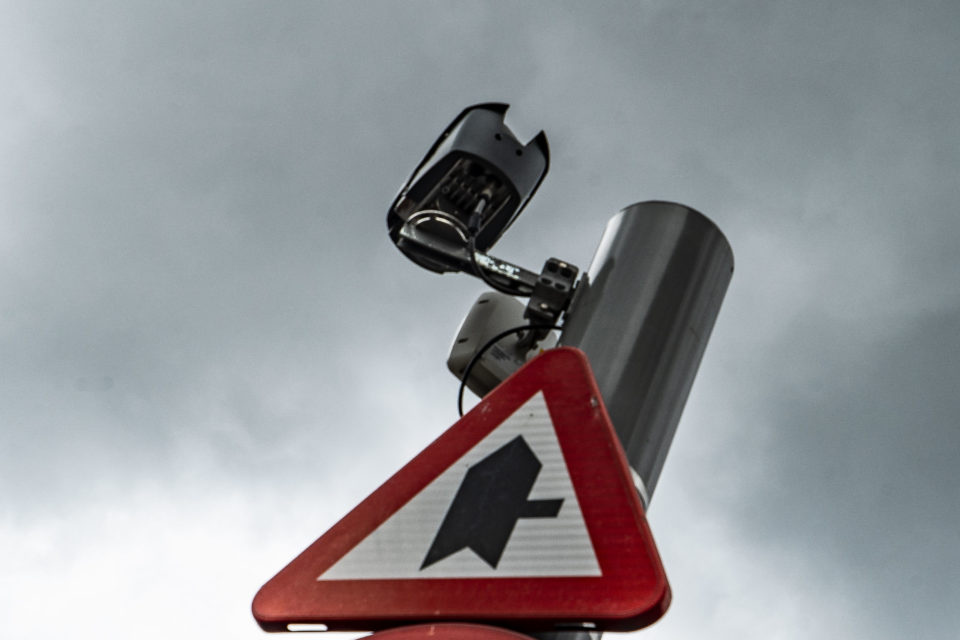 The smart ANPR cameras, like this one in Ghent, can be useful in the fight against the use of the cell phone while driving /Belga

The use of smart ANPR cameras can help catch motorists using their smartphones while driving, traffic safety institute Vias concludes. End 2020, Vias did the test and caught 1,5% of drivers red-handed at the improper use of their smartphones.

The researchers registered an average of ten infringements per hour during the morning rush hours and fourteen in the evening. Apart from that, one out of four cell phone users was speeding, and one in seven didn’t wear a safety belt. Vias’ test shows that ANPR cameras could be useful for the police.

Vias pleads for stricter regulations. The organization proposes to forbid the use of all electronic devices at the wheel – not only cell phones.

Tackling the use of the smartphone at the wheel by means of smart cameras is one of the 32 measures of the Federal Plan for Traffic Safety 2021-2025. The plan was launched on Saturday by Minister of Internal Affairs Annelies Verlinden (CD&V), Minister of Justice Vincent Van Quickenborne (Open Vld), and Mobility Minister Georges Gilkinet (Ecolo).

All kinds of risky behavior should disappear: drink-driving, not wearing a safety belt, improper use of the phone at the wheel… This means that the chance to get caught has to increase. 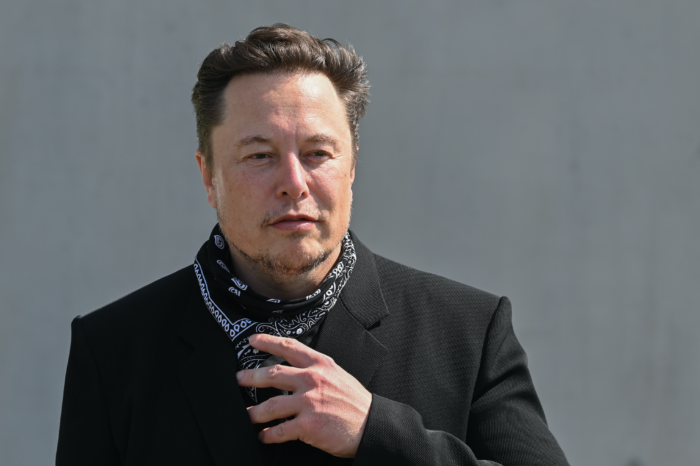 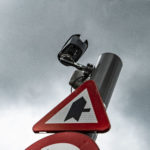