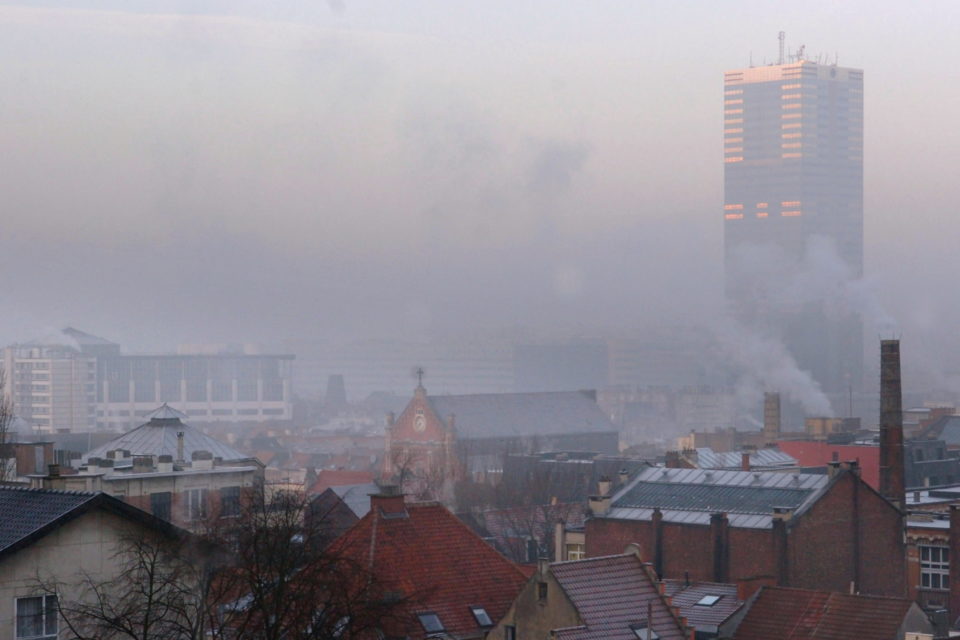 Particles in the air caused about 6 500 premature deaths in Belgium in 2019. Here we see Brussels’ skyline covered with smog on a cold and dry winter’s day /Belga

Air pollution is one of the most important environmental threats to human health, killing seven million people annually worldwide. However, figures are improving, states the European Environmental Agency (EEA) in a recent report ‘Health impacts of air pollution in Europe’.

“Investing in cleaner heating, mobility, agriculture, and industry delivers better health, productivity, and quality of life for all Europeans and especially for the most vulnerable,” said Hans Bruyninckx, EEA Executive Director.

“To breathe clean air should be a fundamental human right. It is a necessary condition for healthy and productive societies. Even with improvements in air quality over the past years, we still have a long way to go to achieve the levels in the new WHO Global Air Quality Guidelines,” said WHO Regional Director for Europe, Dr. Hans Henri P. Kluge.

Closer alignment with WHO guidelines

The EEA briefing is published just ahead of the EU Clean Air Forum, which will take place on 18 and 19 November 2021. The Forum brings together decision-makers, stakeholders, and experts to reflect on the development and implementation of effective European, national, and local air policies, projects, and programs – and to inform about the ongoing revision of EU rules, including their closer alignment with the WHO air quality guidelines.

There is a slightly positive evolution, though. At the beginning of the nineties, fine particles in the air were responsible for almost a million premature deaths in the 27 EU member states. In 2005, this figure had already declined to 450 000. 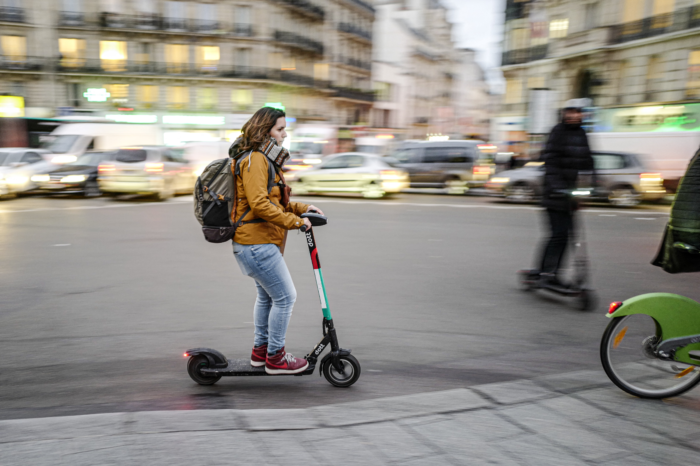 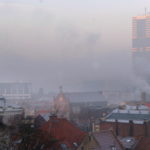