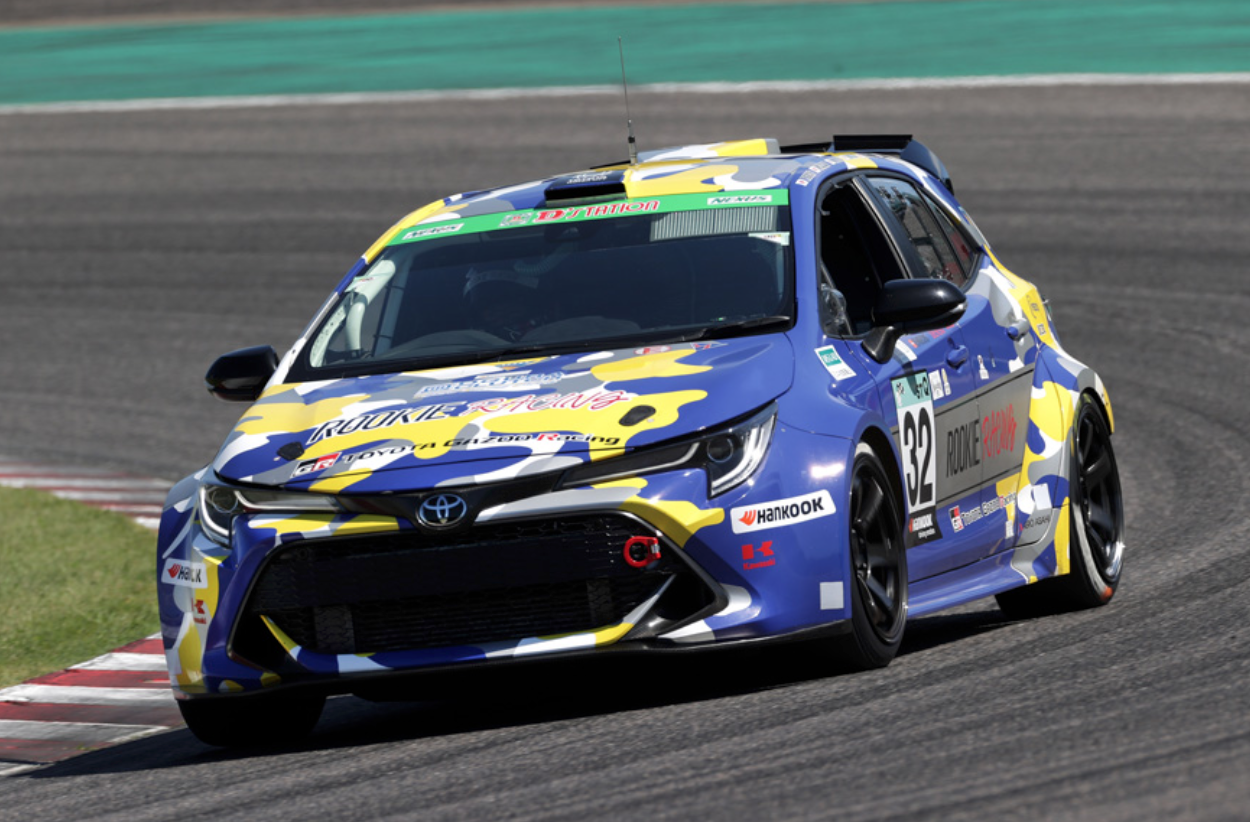 To illustrate that there are other ways to be CO2-neutral than electric cars, Toyota is also racing cars that burn hydrogen in a combustion engine /Toyota

Toyota Vice-President Shigeru Hayakawa takes up the cudgels for hybrid cars. According to Toyota, hybrid cars – HEV and PHEV – will still play a crucial role in reducing emissions in worldwide transport. Hayakawa is, therefore, pointing at South-East Asia and Africa, where he sees a vital role for hybrids. He states that countries with
This content has been archived. Log in or Subscribe to a level that has access to archived content.