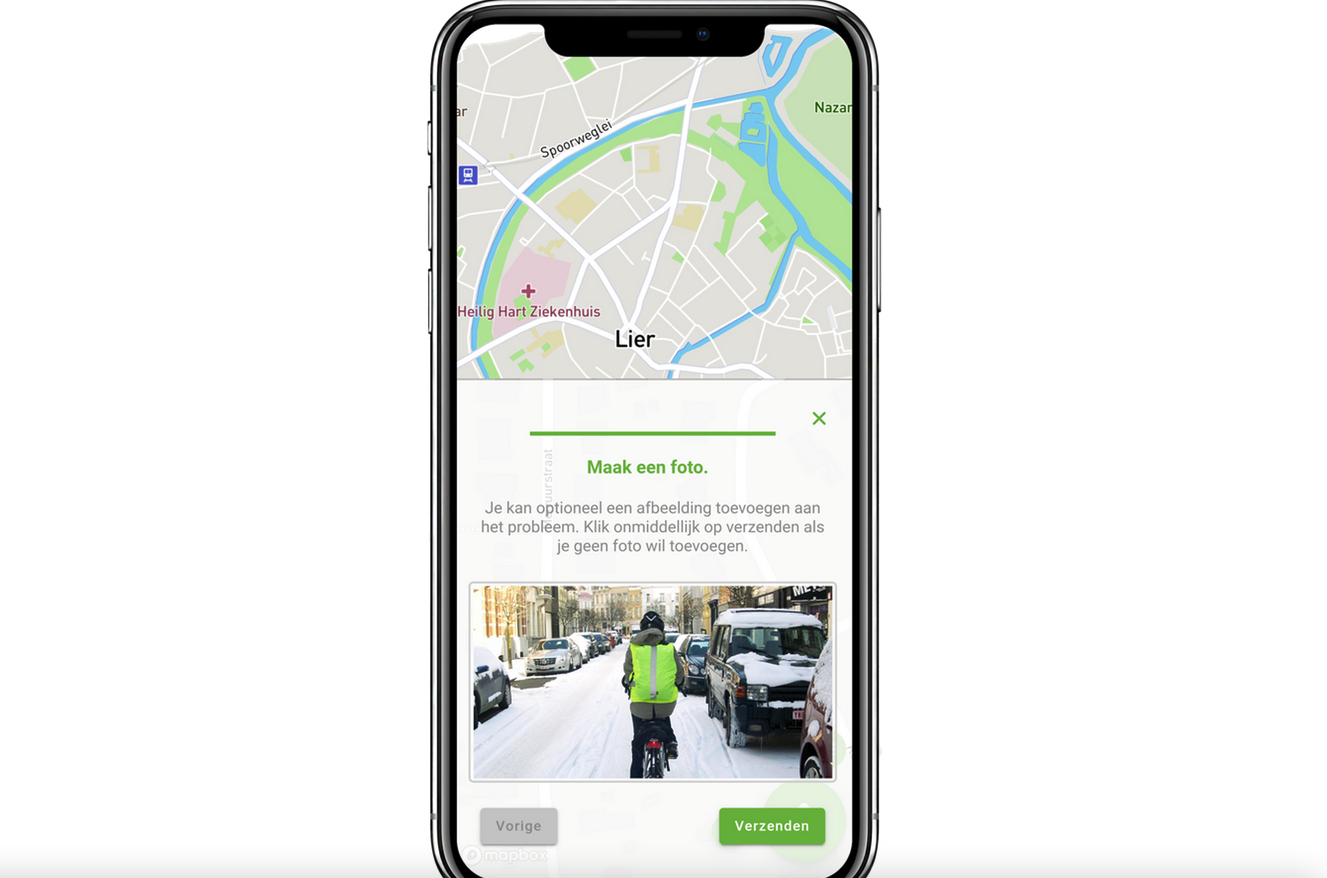 Cyclists can use and share useful information with fellow-cyclists. They can even add pictures of a problem situation /vrt.be/vrtnws

Last month, we announced that VRT, the national public-service broadcaster for the Flemish Community in Belgium, would provide cyclists with useful traffic information. In the meantime, the traffic app is operational and already 5 000 cyclists have downloaded it. The Cyclists’ Union (Fietsersbond) is happy with the response. “It shows that many people already use
This content has been archived. Log in or Subscribe to a level that has access to archived content.