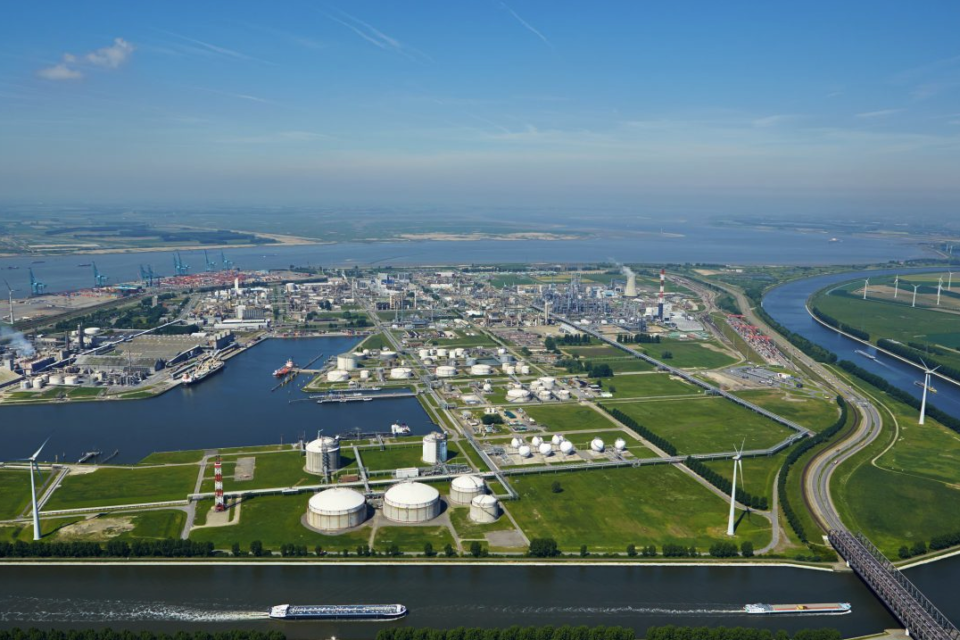 BASF Antwerp’s site is located in the northernmost part of the port of Antwerp. It is the largest chemical production site in Belgium and the second largest BASF group site in the world /BASF

[email protected], the Antwerp project to set up an infrastructure to capture CO2 and push it in liquid form through pipelines into storage, is one of the seven large-scale selected projects to be subsidized by the European Innovation Fund (EIF). The project gets part of the €1,1 billion subsidies the European Commission has available.

[email protected] is the brainchild of BASF Antwerp and Air Liquide in the harbor of Antwerp. At the BASF site, Air Liquide has two production facilities for hydrogen, made out of natural gas by steam reforming. In that process, a large volume of CO2 is emitted.

From grey to blue hydrogen

BASF intends to capture CO2 on its ethylene oxide installations and its ammonia factory. In the [email protected] project, both companies will reduce emissions by 14,2 million tons in the next decade. They will use the infrastructure developed with five other chemical and energy companies and the Antwerp Port to half CO2 emissions in the harbor by 2030.

The latter refers to the [email protected] that is funded partially by the EU too. It’s a joint project with, besides Air Liquide and BASF, Borealis, ExxonMobil, INEOS, Fluxys, Port of Antwerp, and TotalEnergies.

The goal is to study and set up an infrastructure in the Antwerp harbor to transport the CO2 in liquid form through pipelines or ships to possible storage locations like empty North Sea gas fields in the Netherlands, Norway, or the UK.

Europe will allocate 1,1 billion euros support to similar projects through the EIF. Individual subsidy agreements will be arranged and ready by the first quarter of 2022. How much money will go precisely to the [email protected] project is yet to be disclosed. 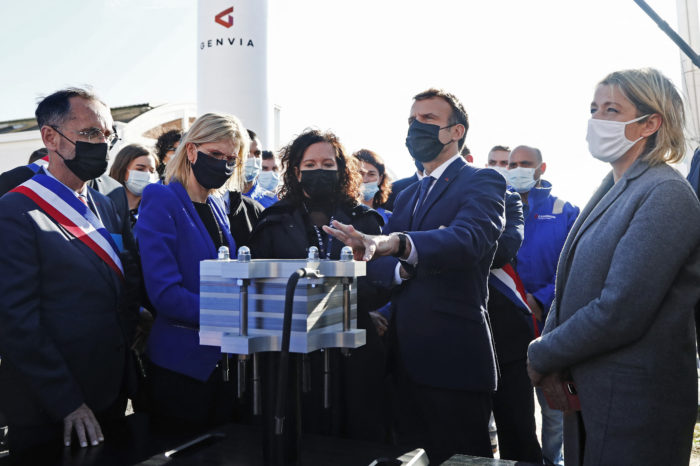 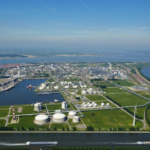