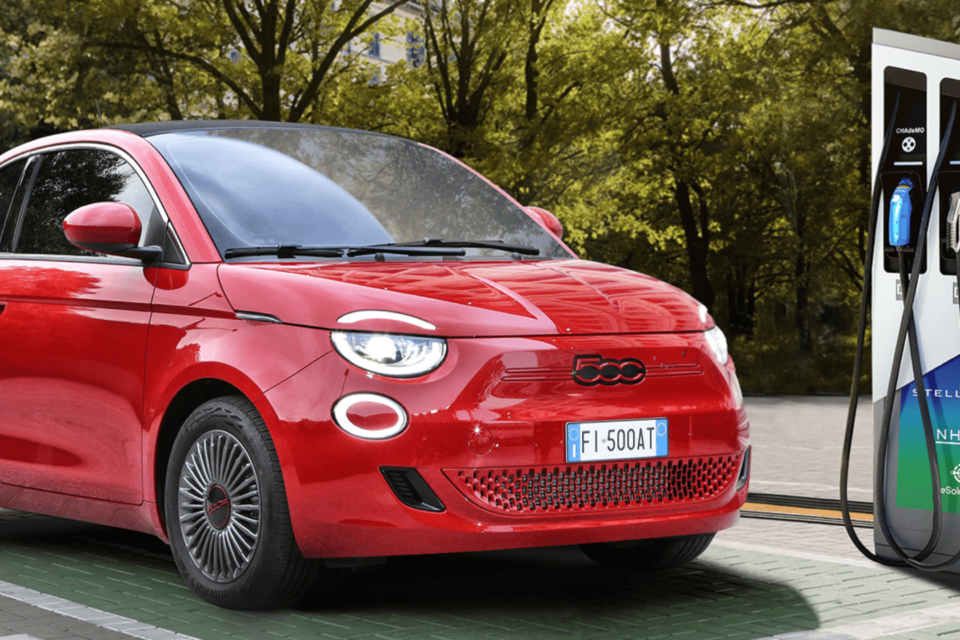 During the 12 months between November 2020 and October 2021, 1 134 million new pure electric passenger cars were added to Western Europe’s 18 markets monitored by the report each month.

According to German analyst Schmidt Automotive Research (SAR), new BEV volumes rose by 43% in October, compared to the same month last year, in a total passenger car market that shrunk by 30%.

The 886 000 new BEVs recorded in the opening ten months of this year already outnumber the 728 000 new zero-emission passenger cars registered during the whole of 2020. However, the penetration level recorded was likely achieved prematurely, Schmidt Automotive thinks, due to the chip shortage continuing to depress the total market.

Are PHEV sales topping off?

It will be crucial to monitor if this PHEV impact is solely the result of the semi-conductor crisis or if a more underlying trend and a shift away from PHEVs toward BEVs occurs,” analyses SAR.

Manufacturers are steering their focus on lower volume, more profitable, and more often than not, higher emitting models, which plug-in electric models must consequently offset to achieve CO2 compliance levels.

With the total market barely expected to move over last year’s pandemic levels, which included months of production and delivery disruptions, the 2021 total 18 market passenger car market is only expected to reach a level of 11 million units compared to 10,8 million in 2020. BEVs are thus expected to account for just over 10% of that total.  Normal levels for the region are over 14 million annually.

According to IDTechEx research, quite a lot is happening on the EV side. Apart from the growing success of Tesla, the report also points at other start-ups: “What is clear is there has and will continue to be plenty of drama around electric vehicle start-ups moving into 2022 as they continue to generate massive interest and hype, ill-founded or not, and make and break fortunes.”

Further on, IDTechEx sees progress in autonomous driving and FCEVs, mainly for heavy-duty. New technologies will also emerge, like axial-flux electromotors (instead of the radial-flux ones used now), enhanced power electronics, and improved thermal management of the cell-to-pack battery designs.

On the fact that hybrid sales have been surging lately, IDTechEx has the following comment: “At their best, hybrids are a short-term transitional step toward zero-emission powertrains. Europe has underpinned recent surges as automakers avoided fines set by the EU’s 95 g CO2 per km target.”

“Sales surges of hybrids will be short-lived. Battery-electric vehicles are the easiest way to meet emission targets and are in high demand, so will increasingly be prioritized,” says the analysis. 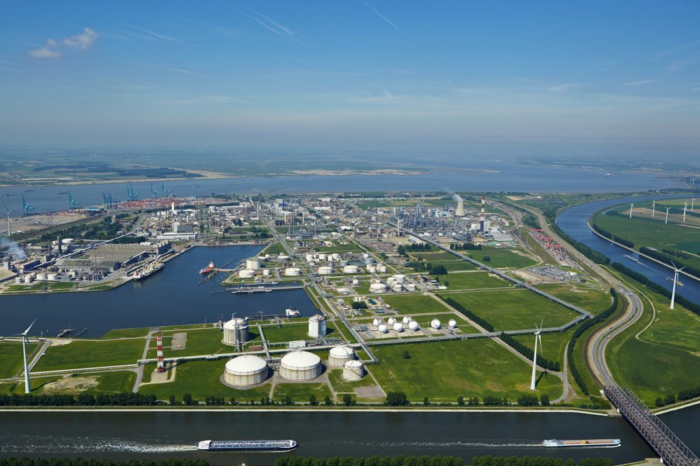 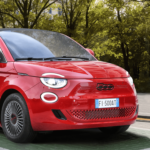