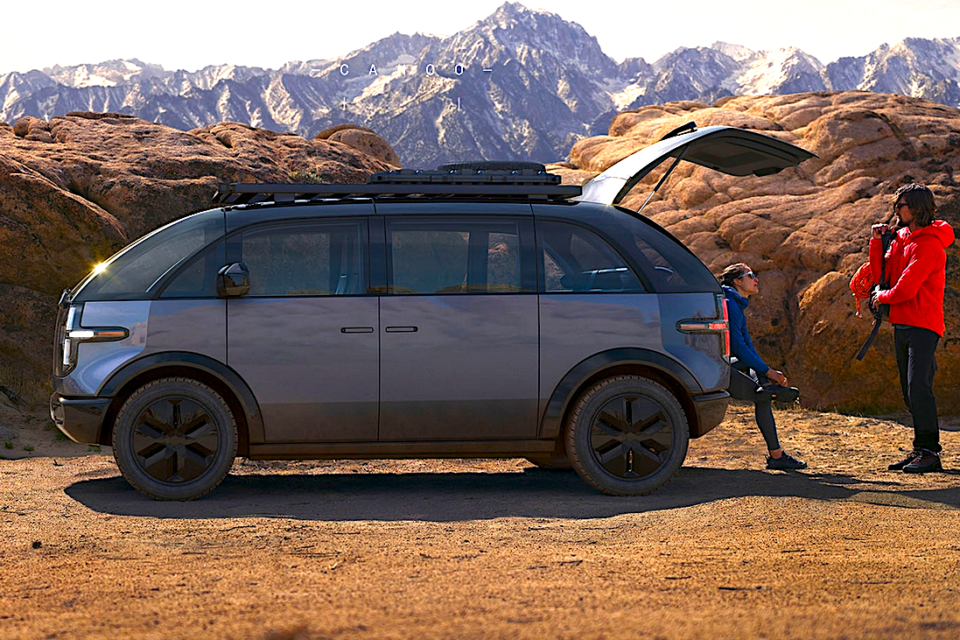 The Canoo Lifestyle Vehicle is a 4,4 m long minibus-like vehicle that looks almost identical both in the front and the rear /Canoo

It looks like Californian start-up Canoo is questioning its planned production start in 2022 for its Lifestyle EV at Dutch contract manufacturer VDL Nedcar in Born (Netherlands), close to the Belgian border. CEO Tony Aquila favors speeding up the build of its Oklahoma factory over the risks associated with a contract manufacturer.

According to Dutch newspaper Eindhovens Dagblad, Aquila wants to reconsider earlier agreements with VDL Nedcar because of risks in the field of the Covid-19 pandemic, shipment logistics, and taxes. Initially, the plan was to start assembling some 1 000 vehicles a year in Born for the US market in Q4 of 2022, ramping up production to 15 000 by 2023.

Beginning that year, production at Canoo’s Oklahoma factory in Pryor would start. According to the Reuters news agency, Canoo has now advanced the start date for its US production “before Q4 of 2022”.

Besides the Pryor factory, Canoo plans to set up a software development center and other offices in the state. Its headquarters will move to Bentonville (Arkansas), where the young start-up wants to set up a small production facility and an R&D center.

CEO Tony Aquila gave his remarks at the presentation of the company’s third-quarter results. He had to announce an 80,9 million dollar loss, compared to the 23,4 million loss in the same period last year.

According to the Dutch newspaper, Aquila said he and Canoo have a good relationship with the Van der Leegte family, who owns VDL. He acknowledges he said before that production would kick off in the Netherlands in the start-up phase and function as a backup for the US and a bridgehead for the European market afterward.

Now that the planning for the US is getting shape, Aquila says he wants to talk with VDL Nedcar about ‘reorientating‘ specific planned dates. But apparently, he did put his money where his mouth is, as VDL Nedcar got 30,4 million dollars in July, of which part is used already to make preparations for a production start.

The Canoo Lifestyle Vehicle is the first variant the Californian start-up is going to commercialize. The pickup truck version and the multipurpose delivery van are built on the same EV platform or ‘skateboard’. While Canoo first intended to sell its skateboards to other OEMs interested, Aquila now instead favors Canoo building EVs on its platform itself.

The Canoo Lifestyle Vehicle is a 4,4 m long minibus-like vehicle that looks almost identical in the front and the rear. It can seat up to seven people in surprisingly dynamic configurations with a round backbench and a table. The steering wheel can slide from left to right. It has a 300 hp motor and a range of 250 miles (400 km) with its 80kWh battery pack.

That Canoo chose VDL Nedcar as its European partner might not come as a surprise, as two of its co-founders are former BMW execs who recently left the company. For VDL that still produces the BMW X1, setting up the Canoo production might force them to look for expansion at least temporarily at the Born factory until BMW that canceled its contract leaves in 2023.

Former Canoo CEO Ulrich Kranz was hired in June by Apple to work on the Titan Project. He was a loyal soldier at the German carmaker for 30 years and was BMW’s senior vice president for the electric division that developed the i3 and i8. Ulrich Kranz left to become CTO at American EV start-up Faraday Future.

But when Faraday got into bad weather, Kranz decided to co-found its own EV start-up with another ex-BMW exec who Faraday hired as CFO, Stefan Krause, and seven others. That start-up called Evelozcity eventually became Canoo. Krause used to be CEO of BMW Financial Services in his early career and BMW Group’s CFO until 2008.

Another of Canoo’s investors and currently the start-up’s Chairman and CEO, Tony Aquila, said they chose VDL after an ‘exhaustive search spanning the globe’, which showed VDL Nedcar is the right partner.

“They are the top trusted European manufacturer building high-quality products for leading OEMs, and they significantly outcompeted the other contenders. VDL is also independently owned by the van der Leegte family of entrepreneurs, which aligns with our commitment to support businesses that form the backbone of communities.” 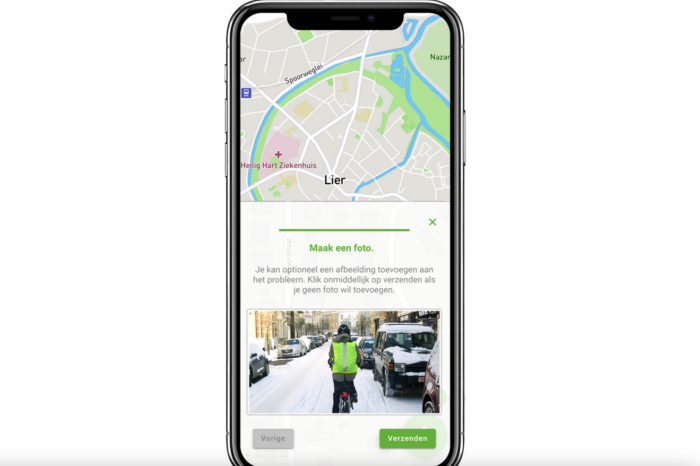 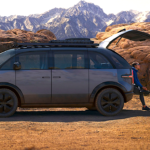