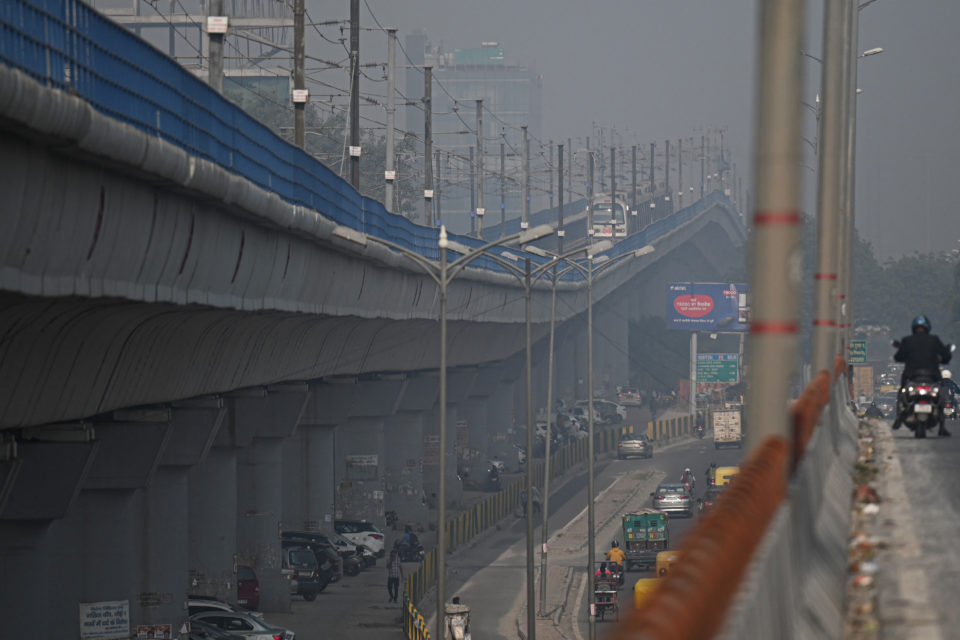 Commuters drive along a road amid heavy smog in New Delhi. This year, the pollution level is so high that India’s Supreme Court forced the government to take “imminent and emergency measures” to tackle the problem /AFP

The Indian capital New Delhi has temporarily closed down six coal power plants in and around the city to fight against extreme air pollution. The metropolis is in ‘lockdown’. Public life is paralyzed, and schools and colleges are closed for an indefinite period of time.

Civil servants have to telework, and non-essential vehicles are banned from the city center. However, experts warn that a lockdown won’t help much, and will only harm the economy. New Delhi routinely tops the list of ‘world’s most polluted capitals’ and the problem is an annually recurring phenomenon. Circumstances in the city are dramatic, especially in winter.

This year, the level of particles in the air is so high that India’s Supreme Court forced state and federal governments to take “imminent and emergency measures” to tackle the problem. Local authorities and the Commission for Air Quality Management, therefore, decided to close six of the eleven coal power plants in the city.

The number of particles measured in the air is four times as high as the standards the World Health Organization considers ‘acceptable’. In 2019, almost 17 500 people in India died from air pollution, according to a scientific report in the medical journal The Lancet in 2020.

In the meantime, many people were hospitalized in the last few days, among them many children. The number of patients tripled in the last week. They all suffer from respiratory diseases, some even need intensive care. Many of them risk mental and physical retardation and permanent harm.

An opiate to grief

The measures taken now are just an opiate to grief, though. They won’t solve problems permanently. Indian government only interferes in case of emergency.

The smog in New Delhi and other Indian cities is caused by the industry’s emissions, the many coal power plants, and the millions of old and polluting cars and mopeds congesting the streets. About 70% of India’s electricity production depends on coal power plants.

The recent pollution also peaked since the festival of Diwali, a five-day festival of lights and fireworks between mid-October and mid-November, and one of the major festivals celebrated by Hindus, Buddhists, Jains, and Sikhs. 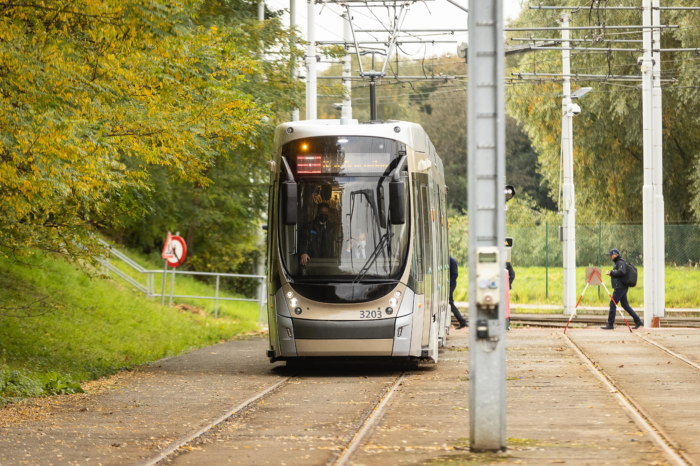 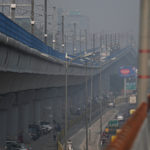