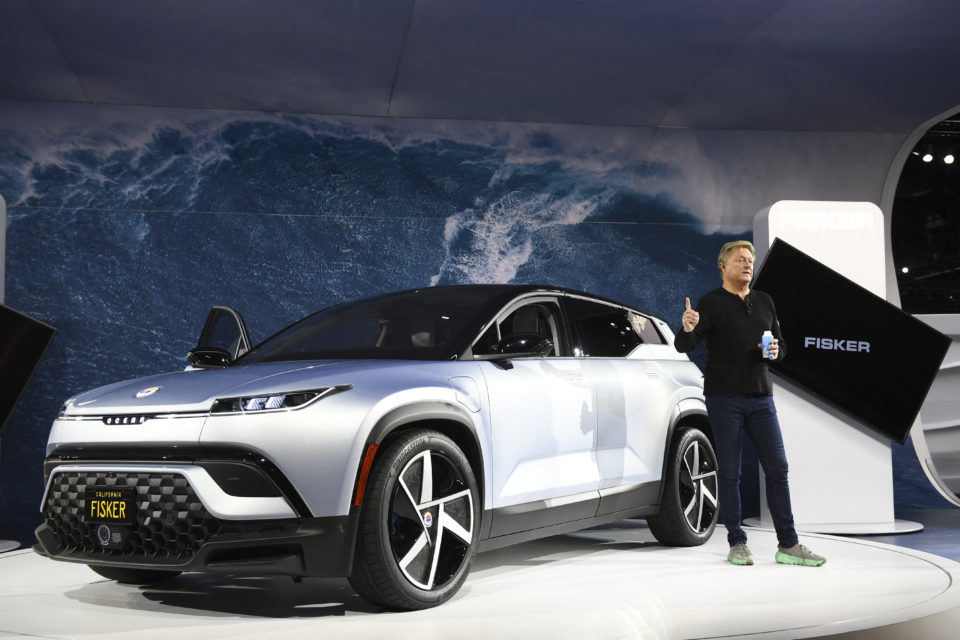 At the Los Angeles Motor show in its hometown, American electric carmaker Fisker presented its now production-ready version of the Ocean SUV last week, in three flavors and starting at $37 499 before incentives. For that price, you’ll get the basic two-wheel-drive Sport with a 200 kW (268 hp) engine and an estimated EPA range of 250 miles (400 km).

Fisker always said the Ocean would be available on a subscription model, too, with no long-term commitments. That ‘Flexee Lease’ offer materializes under the form of a $379 (€330) monthly fee for the cheapest Sport, but only after an initial ‘activation downpayment’ of $2 999 (€2 618), 30 000 kilometers yearly are included.

Waiting until 2024 for the most affordable?

Production of the Ocean at Magna Steyr in Austria is scheduled for November 2022, but for the most affordable version, production will only start one year later, in November 2023.

The two other versions are all-wheel drive, the Ultra ($49 999) and Extreme ($68 999). The latter also offers a ‘Hyper’ performance mode and an Off-Road driving mode, besides the basic ‘Earth’ and ‘Fun’ modes.

The first 5 000 vehicles produced in Austria will be a special series, the Ocean One at 68 999 dollars (€60 236), packed with all possible features of the most powerful version. But, sorry guys, they are already ‘booked’ all.

Inside the Ocean’s most visible feature is the 17,1 ‘Revolve’ screen that can swivel from portrait mode for driving into landscape or ‘Hollywood Mode’ for viewing a movie while parked only.

On the most expensive versions, the Extreme and One, the (sliding) SolarSky roof with integrated solar cells, could supply up to 1 500 miles (2 400 km) of extra range a year, if you’re lucky to live in a sunny country like California, for instance.

What’s more important is the Ocean’s ability to power up other EVs, your home electric appliances, or sell back power to the grid (V2G), which Fisker baptized PowerCar, PowerHouse, and PowerGrid.

The sleek design, both external and interior, shows this SUV is all about design in the first place. No wonder, as the Chairman – CEO and co-founder of the company is the designer himself, with already a worldwide reputation. According to his design team, the big boss is a designer himself allows for faster production decisions.

Henrik Fisker (56) is a Danish-American automotive designer who gained worldwide appraisal for his cars, like the BMW Z8 or the Aston Martin DB9 and V8 Vantage. In 2007, he started Fisker Automotive and created the Fisker Karma, a gorgeously looking car that was one of the first premium plug-in hybrids globally.

Unfortunately, Karma wasn’t a big commercial success, so Fisker left his company in 2013. In 2016, he tried again, founding Fisker Inc. together with his daughter. He received numerous prizes and awards.

Goliath.com named him “one of the ten greatest car designers in automotive history”, writing that he has created “some of the modern masterpieces in the automobile industry”. Until now, he hasn’t proven himself as a businessman as he has been designing cars, but, like Elon Musk, the man is convinced that he has a mission to persuade people to drive an electric vehicle. 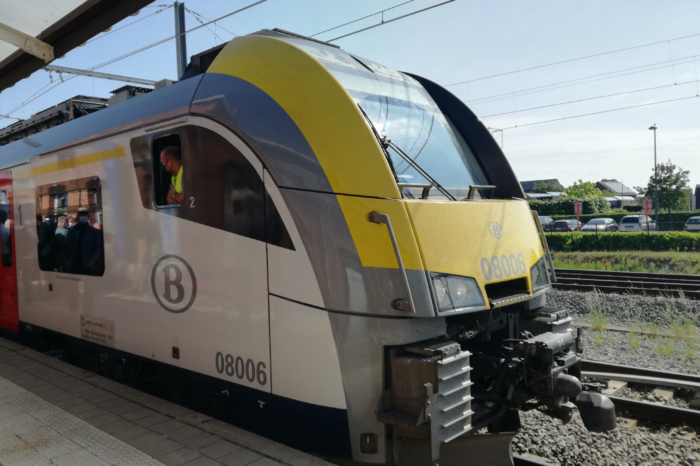 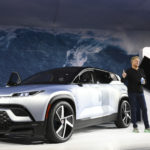