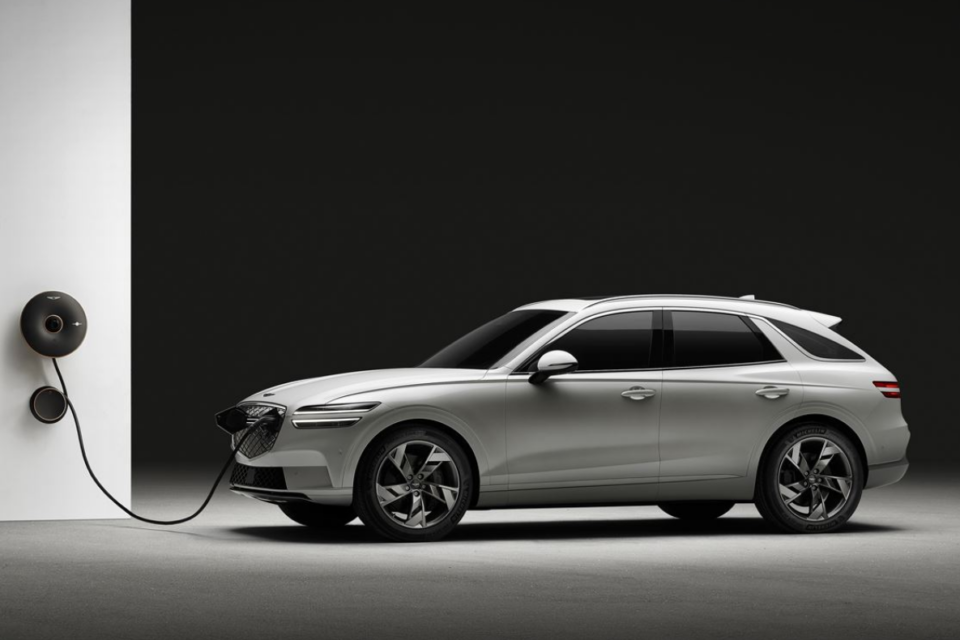 Hyundai Group’s luxury brand Genesis has unveiled an all-electric version of its GV70 SUV. The electrified GV70 is Genesis’ third BEV, following the G80 and GV60. The newcomer will be available exclusively with an all-wheel drive.

With the GV70, Genesis’ announced electric car trio for Europe should be complete. Shortly after the launch of the G80 electric sedan, the South Korean carmaker announced that two more electric models would follow.

One of them would be built on a platform exclusively for EVs. This model is the e-GMP electric car GV60, and the third model, again on a mixed platform, will now be the GV70.

The GV70 combines two electric motors, each with 160 kW of power and 350 Nm of torque on the front and rear axles. Genesis puts the system output at 360 kW in boost mode, the combined torque at 700 Nm.

Like the models on a dedicated electric platform, the GV70 features the Disconnector Actuator System (DAS) – a clutch that mechanically disconnects the motors depending on the driving situation.

With the DAS, the GV70 can switch between two-wheel and four-wheel drive. It also has an SUV-specific ‘e-terrain’ mode, which should make driving on changing surfaces easier.

There are no details yet on the battery capacity. However, the range in the CLTC (China Light-Duty Vehicle Test Cycle) is said to be 500 kilometers, while the Korean certification system for electric cars puts it at around 400 kilometers.

Thanks to the 400/800 V multi-fast charging system (like in the Ioniq 5 or the Kia EV6), up to 350 kW charging power is possible. The GV70 also has the familiar V2L function, which means it can operate external power consumers with up to 3,6 kW.

The power specifications already released differ slightly from those of the G80 sedan, which is also based on a mixed platform. The latter has two electric motors with 136 kW each, the battery – also with 800 volts – has an energy content of 87,2 kWh.

The GV70 will be produced in the USA from the beginning of 2022 as the group’s first electric model over there. However, Genesis didn’t specify yet when and at what price the electric GV70 will be launched on the European market. 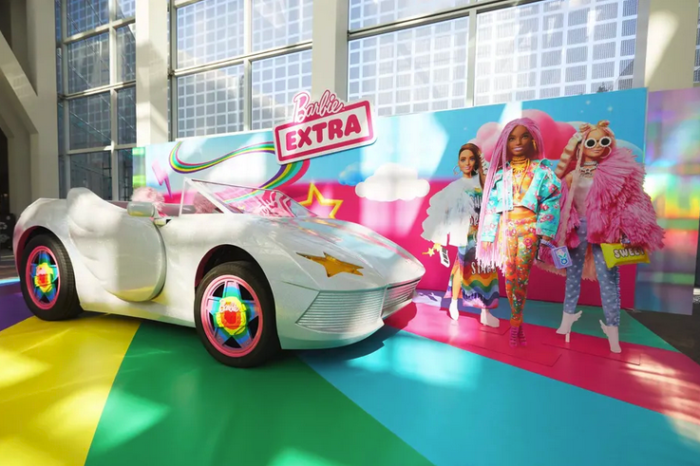 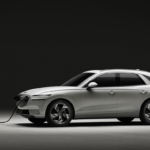