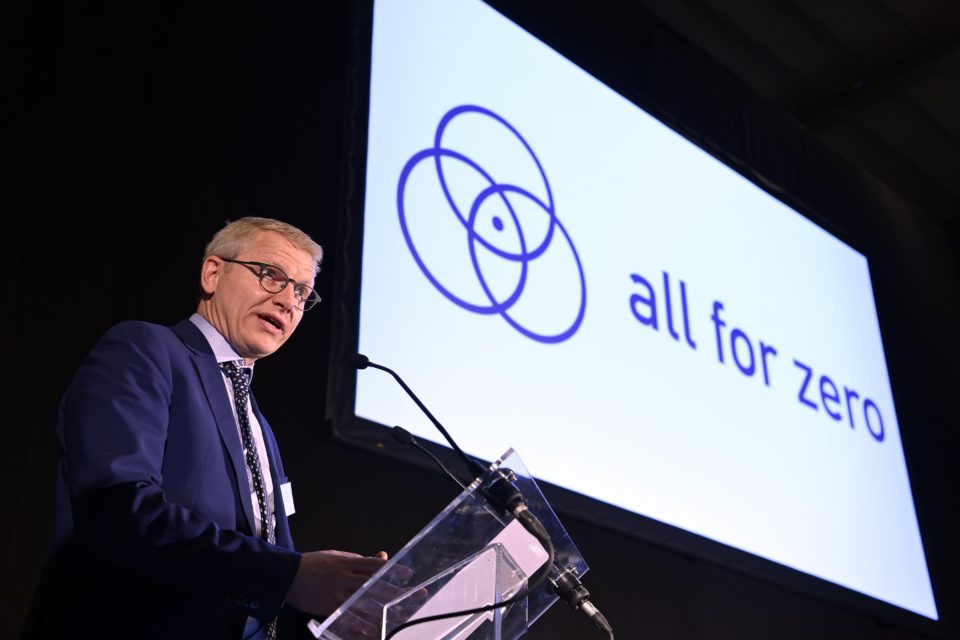 Belgian Federal Mobility Minister Georges Gilkinet has signed an inter federal plan on traffic security with his regional colleagues. ‘All for Zero’ has the ultimate aim to reduce the death toll on Belgian roads to zero in 2050.

On Tuesday, there was a general assembly on traffic safety (Staten-Generaal voor Verkeersveiligheid). There, Gilkinet and the three regional mobility ministers (Lydia Peeters for Flanders, Valérie De Bue for Wallonia, and Elke Van den Brandt for Brussels) signed the new common plan for traffic safety.

In 2019, the death toll caused by traffic in Belgium was 644. Traffic institute Vias recently recalculated the cost of such a fatality in traffic, which resulted in € 6,8 million per death person.

So, in total, the death toll on Belgian roads costs € 13 billion or 3% of the Belgian GNP. It’s the ambition to reduce this to zero by 2050; the different decision levels have already decided upon a bunch of measures to achieve this.

The federal government, for example, has a plan with 32 concrete measures to be implemented. Eyecatchers are a new highway code, warnings about medication, and a national public prosecutor’s office for traffic safety.

In Flanders, they have a 37 points plan where conflict-free crossings are a priority, as well as tackling the so-called dangerous ‘black points’ where a lot of accidents occur. Also, Wallonia and Brussels have their traffic plan.

The new inter federal plan wants to coordinate all these measures and ambitions and streamline them. To achieve this, the different levels have to communicate better and share all information possible.

“Pigeonholing hasn’t succeeded in avoiding one single traffic victim,” said federal minister  Georges Gilkinet, “that’s why we have to cooperate much better and make sure that the different levels go for the same goal, to protect the citizens.”

One of the biggest problems seems to be the die-hard traffic hooligans, causing a lot of damage. Studies show that one out of three drivers involved in an accident is a recidivist. The new plan intends to be much more severe on them but is waiting for a Vias study on tackling the problem most efficiently.

Peter D’Hondt, a well-known police judge in Flanders, is getting very critical about these plans. “There are already plenty of studies proving that the most efficient way to tackle this problem is a driver’s license with points,” he says in the newspaper Gazet van Antwerpen. “It’s the only way to stop them; most of them laugh at higher financial penalties.”

Already in 1990, the Belgian government created a legal base for a driver’s license with points, but this has never been turned into concrete applications. D’Hondt: “For 30 years now, we know what to do, but nobody has shown the political courage to proceed in this.”

Traffic expert Dirk Lauwers (UGent university) agrees that a driver’s license with points can be of great help. However, in De Tijd, he also points out that there are easy measures to take quickly.

“We have one of the tightest networks of traffic cameras, so use them better. Apart from that, the chance of being caught while driving under the influence or while using your smartphone  needs to be drastically higher.”

“The chance of having a deadly accident while driving on Flemish roads has diminished by 12 in comparison to 1970,” he concludes. “If we invest more in traffic safety and coordinate the safety measures, the results will inevitably follow. Cities like Oslo or Helsinki prove this: there are hardly traffic deaths anymore.” 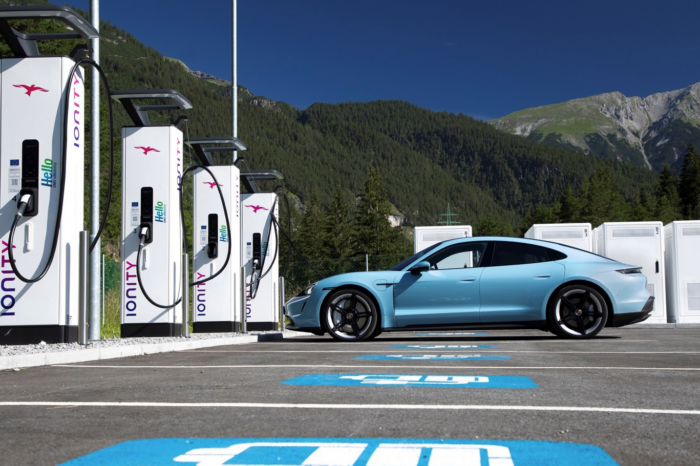 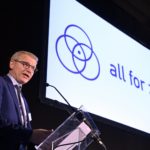