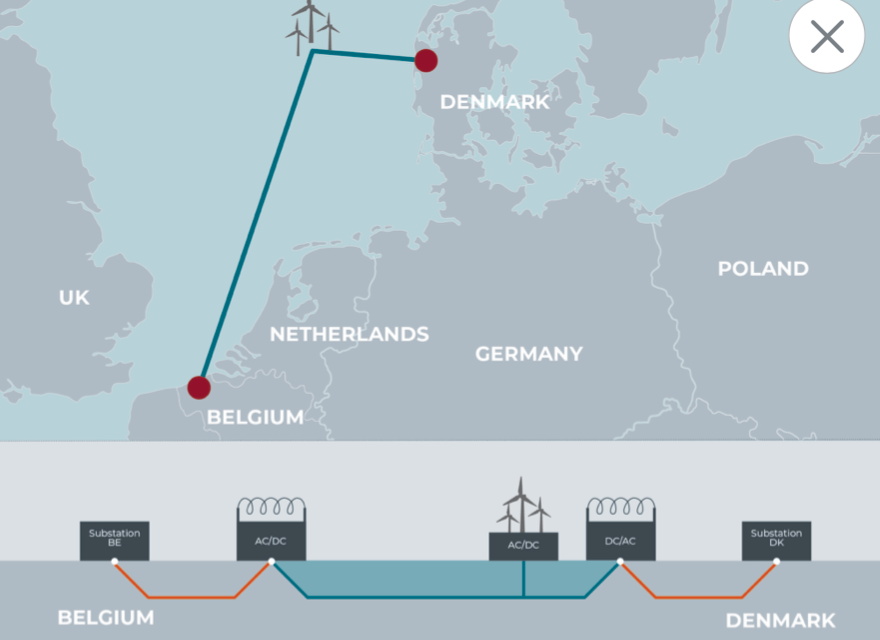 The Flemish Minister of Energy Tinne Van der Straeten (Groen) has signed a political agreement in Copenhagen for the construction of an undersea high-tension cable between Belgium and Denmark.

The 600-km-long cable connection, called Triton Link, will be used to transport the surplus of energy of the numerous Danish wind farms to our country. Triton Link will be one of the largest interconnection cables, with a 1,4 up to 2 GW capacity.

Van der Straeten earlier announced plans to create an undersea electricity link and get access to the green electricity produced by the many wind farms on the Danish territory. It would help Belgium to decarbonize its energy-intensive industry and ultimately meet the European climate goals. A first study indicated that the billion-euro project is technically and economically feasible.

Grid manager Elia and Danish Energinet will install the cable. Construction works are expected to start in 2026 and will take about four years. The first electricity delivery from Denmark will arrive by 2030.

Elia earlier gained experience with undersea electricity links. The Belgian energy provider already has an underwater connection – called ‘Nemo’ – between Belgium and Great Britain. The project is a joint venture between British National Grid and Elia. The link has been fully operational since 31 January 2019. The Nemo link between Belgium and the UK cost 1 billion euros, but the Triton project will be far more expensive.

On the Danish side, the project is “the largest construction project ever in Danish history”. It would even require creating two ‘energy islands’, an artificial one 80 km offshore in the North Sea; the other will be the existing island of Bornholm in the Baltic Sea. Both islands will export high-voltage electricity to the Danish mainland and some neighboring countries, like Belgium, the Netherlands, and Germany.

Denmark has a lot of surplus energy, while Belgium needs more green electricity. Thanks to the new bi-directional cable connection, both countries will be able to exchange energy. They will have direct access to the large supply of affordable, renewable energy, which is necessary for the electrification of transport and heating, to make our energy-intensive industry carbon-free, and meet the European climate goals.

Danmark was the first country to build an offshore windfarm in 1991. Now the government is taking the next step into a new era of offshore wind energy. The islands are to become a kind of offshore power plants, collecting and storing renewable energy from hundreds of wind turbines in the area. The final goal is to produce up to twelve gigawatts (GW) and provide ten million families with renewable energy.

The Belgian-Danish project is named after Triton, is a Greek god of the sea, the son of Poseidon. He lived with his parents in a golden palace on the bottom of the sea. Later he was often depicted as having a conch shell he would blow like a trumpet. 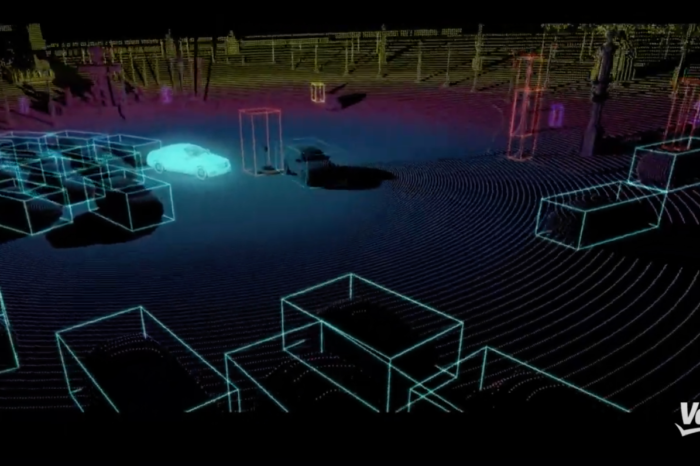 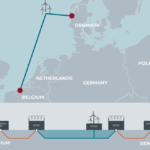