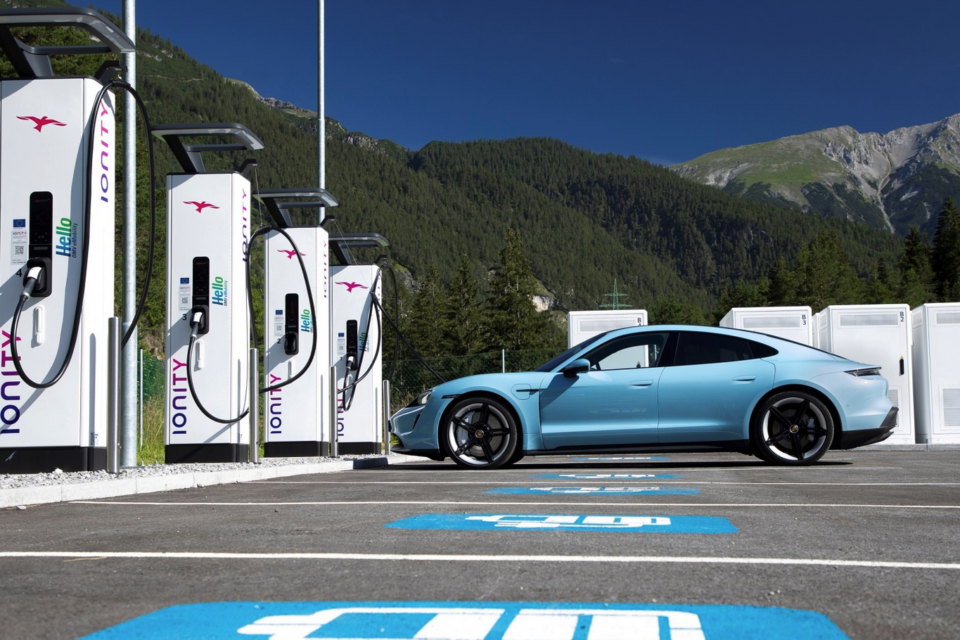 Ionity, the jointly owned fast-charging network of BMW, Ford, Hyundai-KIA, Mercedes-Benz, Audi, and Porsche, will more than quadruple the number of chargers from 1 526 today to 7 000 in 24 countries by 2025. That will include new High Power Charging (HPC) stations with 6-12 charging points.

Ionity says it plans to acquire its own properties increasingly and, depending on the location, build and operate its own service stations with a new experience for the customers while waiting. Its Oasis concept is designed around a protected garden environment, with the objective ‘to recharge drivers while they recharge their cars’.

The shareholders will have to reach into their pockets for another €700 million, but get help from a new partner, BlackRock Global Renewable Power. It is the first non-OEM to join Ionity’s shareholders. Ionity did not reveal BlackRock’s part in this, but Reuters quotes ‘sources’ saying it would be close to 500 million euros.

BlackRock is an American multinational investment management corporation based in New York City and the world’s largest money manager. Founded originally in 1988 by now-billionaire Larry Fink and seven others, it developed its expertise in risk capital as one of its USPs.

The Global Renewable Power branch specializes in “global climate infrastructure investments, primarily in renewable power, seeking financial returns with a purpose”. Today they have more than $5,5 billion in assets under management in over 300 renewable energy projects.

Ionity was founded in 2017 and is headquartered in Munich, Germany, with an additional office in Oslo, Norway. Today it has 1 526 HPC chargers up to 350 kW operational at 385 sites, with 37 more currently being built.

That number has to expand to 7 000 by 2025, with a higher average of six to twelve charging points instead of 4 to 6 now. The company says that existing sites along routes with high charging demand will be upgraded with additional charging points. The number of locations should expand to over 1 000 within the next four years.

Open to all brands

The charging network is open to all brands that support the European charging standard CCS, whether or not by using an adapter. But it doesn’t come cheap. At Ionity fast-charges, you can pay as much as €0,79 per kWh, or as low as €0,35 if you’re willing to pay the €17,99 monthly subscription.

Through one of the shareholder’s brands, it can get even cheaper, like 0,33 euros per kilowatt-hour with the Porsche Charging Service. The Porsche Taycan is one of the few EVs that can get charging speeds up to 262 kW DC today. That means you’ll need some 20 minutes to charge from 10% to 80%. The Mercedes EQS, Hyundai Ioniq 5, and Kia EV6 are coming close with 200, 211, and 233 kW.

To compare, Tesla currently has more than 600 Supercharger locations in Europe, with a total of more than 6 000 chargers. The bulk is V2 chargers, outputting from 120 to 150 kW, now being extended with new 250 kW V3 superchargers.

It’s open to Tesla drivers exclusively until recently. Tesla just opened up 10 of its Superchargers in the Netherlands to third parties as a test for the rest of Europe. The ‘non-Tesla Supercharger pilot project’ allows other car brands to access the chargers via the Tesla app if the car is registered in the Netherlands.

In the Netherlands, Tesla drivers pay only €0,24 per kWh. Non-Tesla drivers are charged at €0,57/kWh but can benefit from the same low kWh price as the Tesla owners if paying an 11 euros per month subscription. 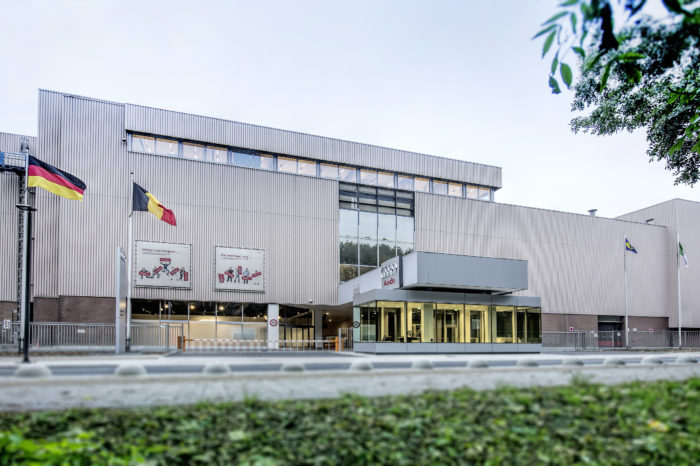 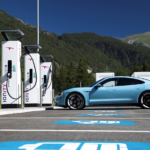