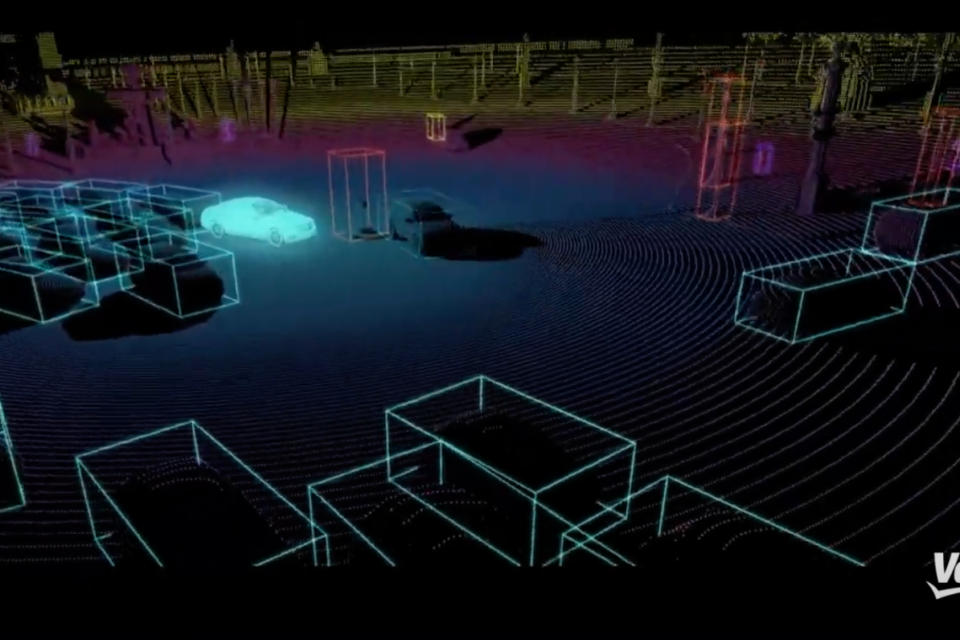 The French automotive supplier Valeo has shown the third generation of his LiDAR system (Laser Imaging Detection And Ranging) to be used on autonomously driving vehicles. The group is the worldwide leader in this type of scanner.

The new system provides images in real-time that have a 12 times better image resolution, a 3 times further range, and 2,5 times wider view angle. With these new ‘eyes,’ a vehicle should be able to drive autonomously up to a speed of 130 kph, while the second generation allows this only up to a speed of 60 kph.

“At the moment, we’ve just introduced this second generation into mass production,” says Geoffroy Bouquot, R&D director at Valeo and responsible for Strategy. “The system is being installed in the Honda Legend and the Mercedes S-Class for the moment.”

The next generation will appear on the market in 2024. “The contracts with several OEMs are ready to be signed,” says Bouquot, but he doesn’t disclose names yet.

Valeo is an essential player in the market for Advanced Driver Assisted Systems (ADAS). It’s already working for thirty years in this field, first using ultrasound and later camera optics.

A LiDAR system is destined to enhance ‘visibility’ by completing the information of other sensors. It can adapt to weather conditions, keep an eye on the surrounding traffic, and use algorithms to anticipate trajectories and eventually activate safety maneuvers.

Currently, the technology is still destined for premium vehicles, but Valeo hopes to lower the cost and install them into middle-class cars. “In 2030, half of the then produced cars will have those guiding functions,” estimates Bouquot. As a result, the market for LiDAR systems will turn around € 50 billion in ten years, he thinks.

The system will not only be used in individual cars but also autonomous shuttles, agricultural vehicles, robot taxis, etc. That’s why there are other players on the market now. For example, Waymo (part of the Alphabet Group) has developed its own technology for its autonomous vehicles; there is Luminar, an American start-up (in 2012), and others are coming.

At the moment, some 99% of the cars equipped with a LiDAR scanner use the Valeo system, says the company. Between 2018 and 2021, Valeo registered € 14 billion in orders, despite the pandemic crisis. Until now, it has already produced 150 000 units of the first and second generation.

Lately, some experts or companies have expressed some doubts about the abilities of the LiDAR scanning systems. Undoubtedly, there are still flaws in the system, and developing a real autonomous car that can drive in all circumstances is undoubtedly very complex.

In the future, the system will probably be enhanced by other means of ‘sight’ for the vehicle, presumably a sort of communication between all vehicles on the road. But until now, the LiDAR scanner is the quickest way to (semi-) autonomous driving. 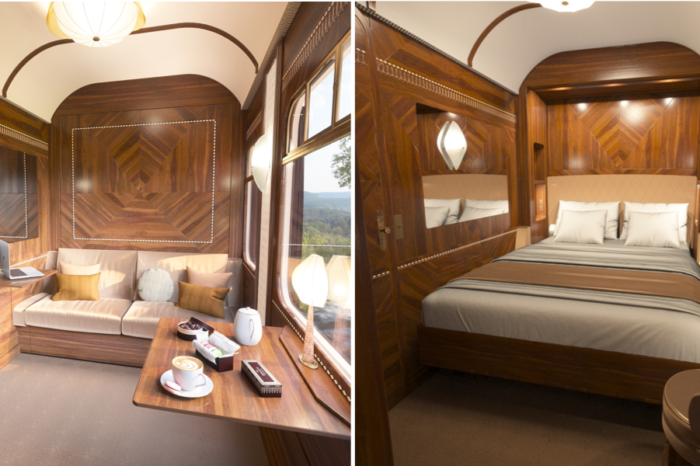 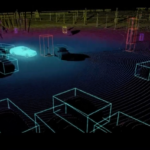