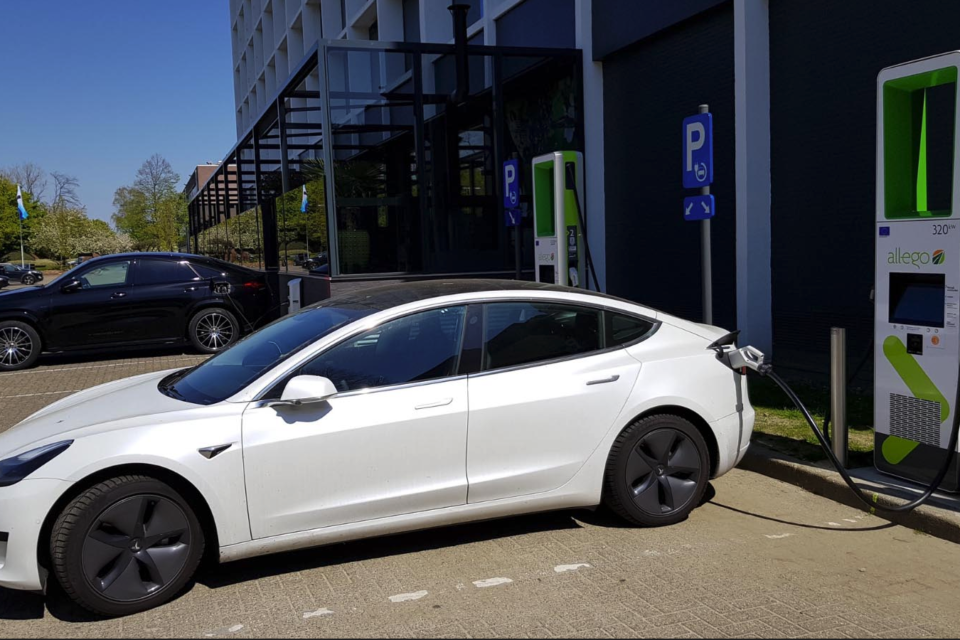 In Belgium, Allego runs currently three fast charging stations like this one along the E313 in Borgerhout at the Van der Valk hotel /Allego

Dutch EV charging network specialist Allego and its parent company, the Paris-based global infrastructure investor Meridiam have concluded the first phase in financing the roll-out of 2 000 EV-chargers. They will be ranging from 22 kW AC and 75 to 300 kW DC and will be deployed at 200 of Carrefour’s hypermarkets in France.

AssetCo is set up as a so-called ‘special purpose project finance vehicle for EV charging infrastructure’. French retailer Carrefour announced already in March its intention to offer EV drivers a full charging service at its hypermarkets in France, with a partnership with Meridiam and Allego. At that time, Carrefour already had some 70 chargers installed at specific locations.

With the planned rollout, Carrefour will equip all its French hypermarkets with fast charging by 2023. The total investment from all parties amounts to approximately €138 million.

On average, ten parking spaces will be reserved for EV charging. AC charging at 22 kW will be free for one hour for Carrefour clients, holders of a loyalty card, or the Pass Carrefour. Charging will be offered for free for e-bikes and e-scooters.

Apart from that, fast chargers ranging from 50 to 300W will be installed at 200 locations. Depending on the vehicle’s capabilities, charging from 20 to 80% should be feasible in 15 to 45 minutes.

Fisker to come aboard?

Allego announced in July of this year its intended IPO, through a SPAC merger with Spartan Acquisition Corp., The listing on the New York Stock Exchange was planned for the fourth quarter of 2021. In the process, American electric carmaker Fisker would also join the company.

In 2018, Allego was acquired by French investor Meridiam. In the announcement, Allego states that Meridiam intends to “remain a significant shareholder” (there are rumors about 75%). Fisker said it would contribute ten million dollars to the merged company.

In addition, Fisker announced that it would give its customers in Europe free access to Allego’s charging network for a year. That network counts over 26 000 charging points today and specific fast chargers up to 350 kW in Germany, the Netherlands, France, Denmark, and Belgium.

In July, the Dutch charging network announced it would provide and operate AC and DC charging solutions at more than 220 Radisson Hotel Group locations across Europe. The goal is for every group’s hotel to offer on-site electric vehicle charging to its guests by 2025.

A month ago, Allego announced expanding its cooperation with Van der Valk hotel group to install 60 ultra-fast chargers ranging from 150kW to 300kW at 50 hotels in the Netherlands and Belgium.

Specifically for Belgium, Allego announced at the beginning of 2021 a cooperation with national railway company NMBS/SNCB. As a result, Allego is rolling out charging infrastructure at 36 locations throughout Belgium.

By doing so, it’s increasing its Belgian network to a total of 3 450 AC chargers. So far, Allego has three ultra-fast charging locations in Belgium along the E19 in Antwerp, the E40 in Ternat, and the E17 in Gentbrugge. 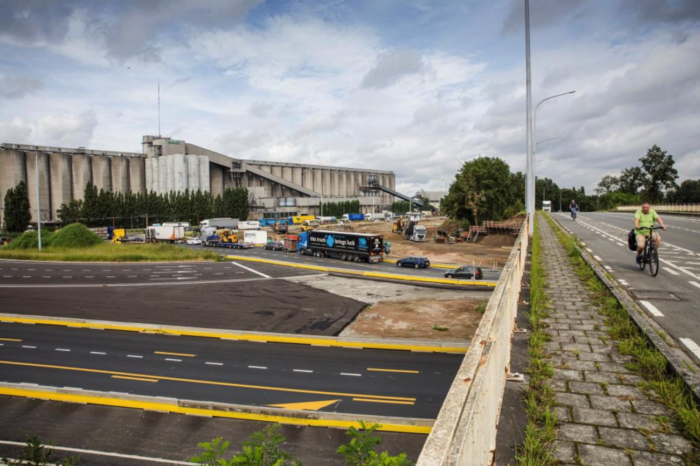 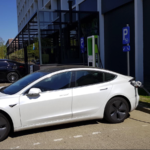