All these companies and organizations are part of the Dutch ‘Road to Zero’ coalition, pleading for emission-free mobility by 2025 /nvde/nl

Among them are big names like ABN AMRO, Shell, LeasePlan, Tennet, Engie, Eneco, or Philips. Cities like Amsterdam and Rotterdam support the plea as well. Together, they hope the new government will adopt this zero-emission target.

About six out of ten new cars on the Dutch roads are company cars. They usually cover twice as many kilometers compared to private cars, so there still is a lot to gain for the environment.

One megaton of CO2

In 2019, almost 450 000 passenger cars were sold in the country. Most of them, 55 to 60%, go to professional users. If all those company cars would become emission-free, the Netherlands could save one megaton of CO2 by 2030. Also, particles and nitrogen levels would decline.

Mobility is responsible for 20% of CO2 emissions in the Netherlands. According to the Climate and Energy Exploration of the Plan Bureau for the Environment, the mobility sector’s CO2 emissions should decrease by four megatons in the coming years to meet the targets of the Climate Agreement. All new passenger cars sold in the Netherlands should be zero-emission by 2030 at the very latest.

If all new cars for professional use will be emission-free, the rest of the car market will follow and the process of ‘greening’ will go faster, the coalition states. Employers will benefit from the transition as well since the total costs of ownership of a battery-electric vehicle are already today in a lot of cases lower than those of a car with an internal combustion engine.

According to LeasePlan, one of the coalition members, that’s the case in 13 to 16 of 22 EU countries for cars of the mid-sized premium segment (D2) and compact cars (C1 and SUV-C1). The latter was shown by LeasePlan’s latest Car Cost Index 2021 and is a clear breakthrough for EVs. For small vehicles, the so-called sub-compact segment (B1) that breakthrough is slower but happening in 8 of the 22 countries.

In Belgium, from 1 January 2026, the tax benefit on fossil fuel company cars will be scrapped, only fully electric cars will be eligible. The federal government reached an agreement on this last spring.

Beginning of November, the Flemish government finally reached an agreement on its updated climate plan. The general aim is to reduce CO2 emissions by 40% in 2030. The major contribution of the car sector will be all new car sales to be electric in 2029. 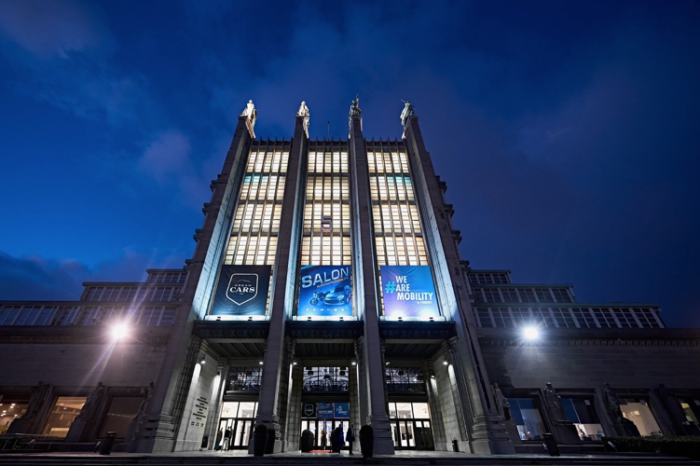