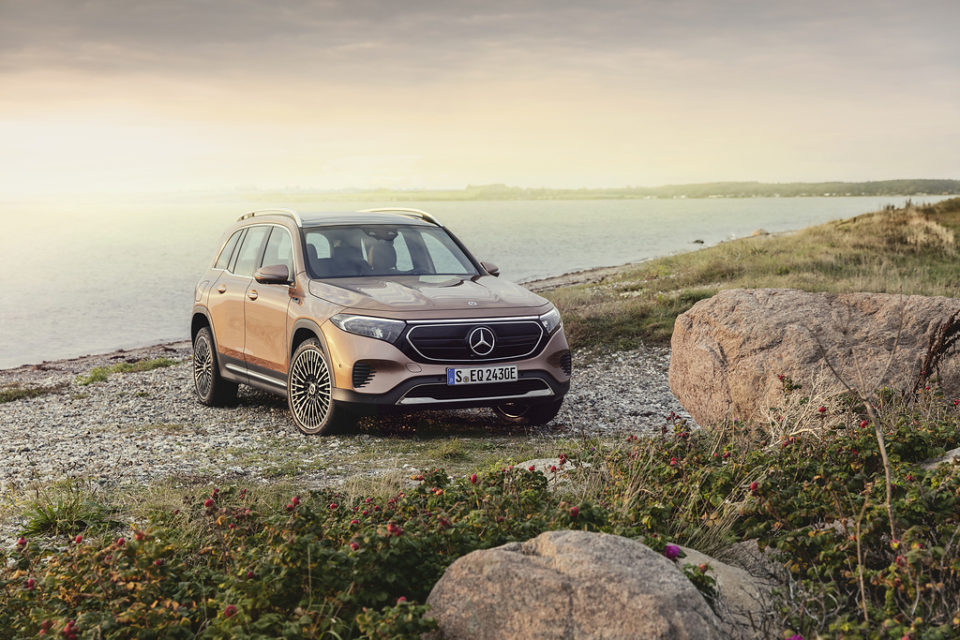 The Mercedes EQB, the full electric version of the GLB range, will be available soon, initially with AWD in two versions /Mercedes

Mercedes-Benz is going further on its path to electrification. End of the year, it will introduce the electric version of the GLB, the EQB, on the European and Chinese markets. Now, prices for the German market have been revealed, starting from 55 311,20 and 57 988,70 euros for the all-wheel-drive versions that come to market first. The front-wheel-drive could follow later.

The power demand between the front and rear axle is regulated up to 100 times per second, focusing on the rear motor to optimize consumption. This is why there is an asynchronous motor on the front axle: as it will often be running idle,  it produces only low drag losses.

Both AWD variants use a battery with 66,5 kWh of usable energy. According to Mercedes, the WLTP consumption of the two all-wheel-drive vehicles is the same, so the range is also equal for both versions: 419 kilometers.

Other variants should follow, including a longer-range version. However, the manufacturer has yet to say whether this will be a front-wheel-drive model like the EQA (an EQB 250) with the same 66,5 kWh battery or a variant with a larger battery capacity.

A three-phase onboard charger is installed for AC charging, and Mercedes quotes a charging time of just under 6 hours. The maximum DC charging power is 100 kW. As the smaller EQA 300 4Matic has a towing capacity of 1 800 kilograms braked, a similar figure is expected for the EQB, but that hasn’t been confirmed yet.

The EQB is based on the GLB ICE model and has the same dimensions, with a wheelbase of 2,83 m and a length of 4,68 m. The car has no frunk under the long front bonnet.

With its angular body and almost vertical rear window, the EQB should offer plenty of space in the interior. Very suitable for families, Mercedes emphasizes. That’s why there is a choice between a seven-seater ( boot capacity from 465 to 1 620 l) and a five-seater (495 to 1 710 l).

The EQB, which was presented in April at the Shanghai motor show, will be launched in Europe and China at the end of this year, followed by the market launch in the USA in 2022.

Prices in Germany and Belgium

For a limited period after market launch, the EQB is available as a well-equipped Edition 1 (for an extra cost of  € 8 520,40 in Germany). In view of the relatively high prices, the vehicle is only subsidized with the reduced environmental bonus. Till the end of the year, the subsidy including the innovation bonus will amount to € 7 975. Since the innovation premium of 2,500 euros will normally be abolished from 1 January 2022, the EQB will then still be subsidized with € 5 475.

Mercedes now offers its S-Class PHEV also with an all-wheel-drive. The S 580 e 4Matic is available with a short and long wheelbase and can be ordered as of now. The performance data of the drive (110 kW electric motor, 270 kW from the combustion engine) do not change.

While a fully electric range of over 100 kilometers according to WLTP is possible for the rear-wheel-drive, Mercedes does not specify a pure electric range for the AWD. As the power consumption is higher (21,9-25,5 kWh/100km instead of 20,2-22,0 kWh/100km for the RWD), the S 580 e 4Matic will likely have a lower full electric range.

For the first time, the S-Class will be available with a leather-free interior. The seats are then upholstered in fabric. Door trim, instrument panel, center console, and steering wheel rim are in ‘Artico’ imitation leather. Price on request. 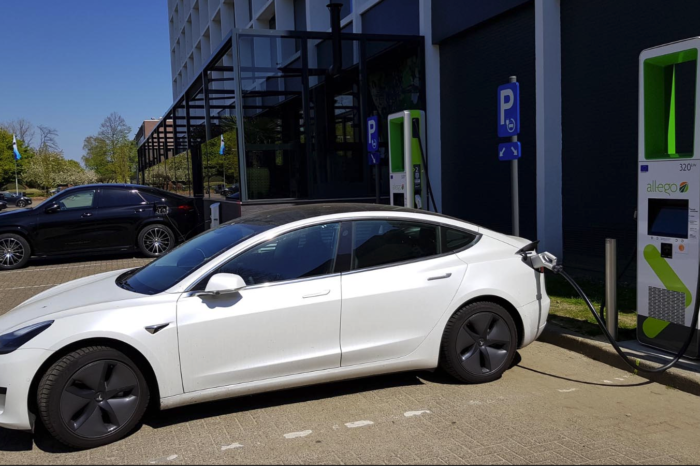 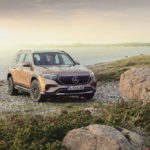